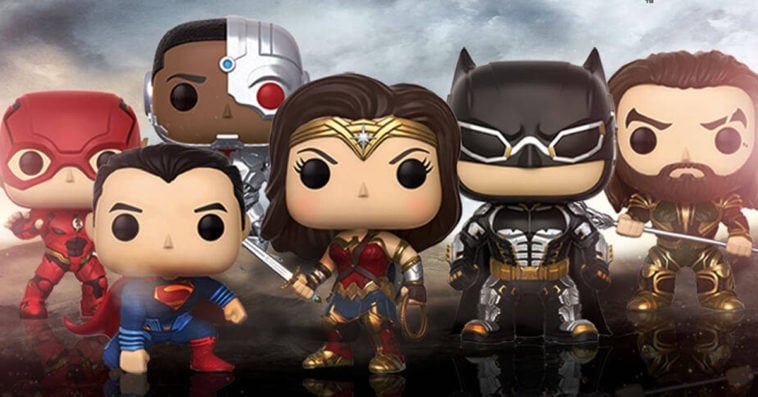 The rumors are true: a film based on Funko toys is currently in the works at Warner Bros.

According to Deadline, Warner Bros. has optioned the movie rights to the toy and collectible company, with the studio’s animation wing Warner Animation Group developing and producing a flick inspired by Funko’s fan-favorite Pop! figurines.

Teddy Newton, who got an Oscar nomination for his work on the Pixar short film Day and Night, is crafting the story for the movie, together with Disney animation veteran Mark Dindal. Warner Animation Group executive vice president Allison Abbate will manage the partnership on behalf of the studio.

For almost two decades, Warner Bros and Funko have collaborated on licensed collectibles from several beloved franchises including Batman and Harry Potter. So the studio taking an option on motion picture rights definitely takes the relationship between the two companies to an exciting new level.

“We’re thrilled for this opportunity and are committed to make an amazing Funko movie that stands on its own merit,” Funko CEO Brian Mariotti said in a statement. This isn’t about selling toys or building a brand. The team at Warner Animation Group has a unique vision of what the first film should be and we are extremely excited to take this journey alongside them.”

Though the studio didn’t reveal any additional details about the movie, SuperBroMovies writer Daniel Richtman revealed back in January that the project is a live-action/animated hybrid movie.

Since the film will apparently feature both Marvel and DC characters, Richtman also tweeted at the time that the Funko movie could be the very first Marvel/DC crossover on the big screen.