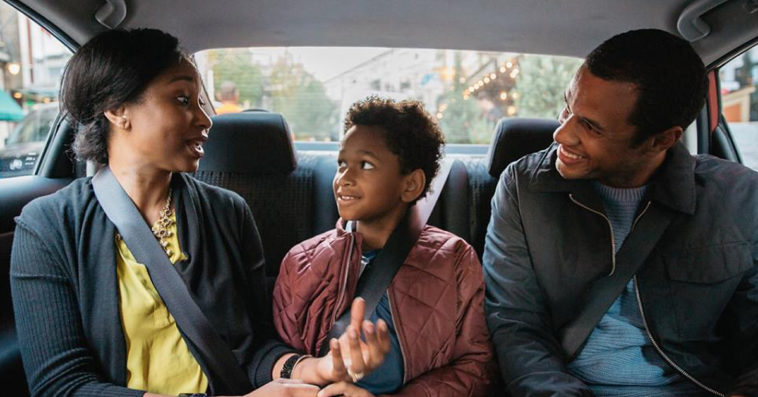 Uber has released its third annual Lost & Found Index, which revealed the most bizarre items that passengers left behind in vehicles in the past year.

According to the entertaining report, the weirdest thing forgotten by a rider was an 8-week-old coffee-colored chihuahua, which is followed by a large sized black faux fur neck cuff, a New Year’s kiss picture, 6 chicken tenders from 7 Eleven, and a black and white tuxedo for a small dog. Completing the top 10 are a full set of 18k gold teeth, a professional grade hula hoop, a salmon head, a medium sized medical marijuana pipe, and a birth certificate with social security card.

Other unique items included in the top 50 list are a pizza costume, a Lego championship wrestling belt, a breast pump with breast milk, a Harry Potter Magic Wand, a McDonald’s visor and a large fries, and a full fish tank with fish and water.

The Lost & Found Index also revealed the 10 most forgetful cities in the U.S., and surprisingly, none of these are major cities in the country. East Alabama, Gallup, New Mexico,  and Cookeville, Tennessee top the list, followed closely by Mississippi Delta, Boone, North Carolina, Sioux City, Iowa. Also making it to the top 10 are South Georgia, Mankato, Minnesota, College Station, Texas, and Tallahassee, Florida.

The report also noted that Uber passengers are most forgetful on Saturdays and Sundays, especially late at night – between 11 p.m. and 1 a.m. The report added that the most forgetful days of the past year were January 1st (New Year’s Day) and October 29th (Halloween).

If you’re one of the unfortunate passengers who left something behind, Uber said that the best way to retrieve your lost item is to call the driver. But if you leave your phone itself in an Uber, log in to your account on a computer and report the missing item as soon as possible. Watch the video below to know more.