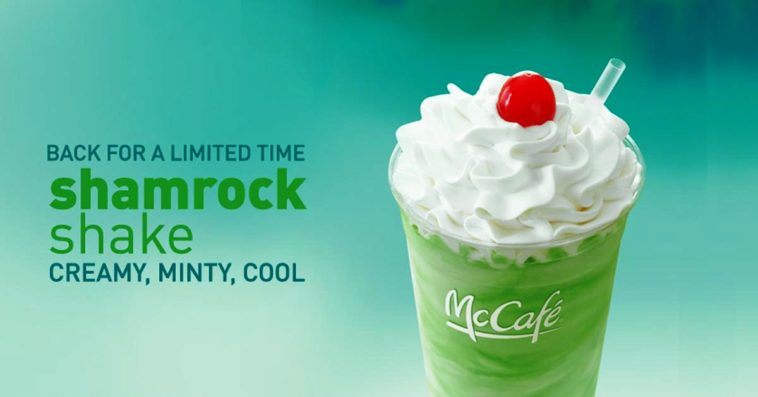 McDonald’s has brought Shamrock Shakes back to its menu a little bit earlier than expected.

Since 1970, the fast food chain has been ringing in St. Patrick’s Day with Shamrock Shakes, and even though it’s 3 more weeks before the much awaited cultural and religious celebration, customers can now order the sweet drink from select McDonald’s locations nationwide.

The minty moment you’ve been waiting for is finally here: the Shamrock Shake is back! Find one near you on our App. #ShamrockShakeSZN ?☘Only at part. McDonald’s for a limited time. pic.twitter.com/le6EeAKkuv

For those who aren’t familiar with the concoction, Shamrock Shake — which officially returned to the restaurant’s menu on February 13th — is a mint-flavored, vanilla-soft-serve-based drinkable dessert that comes with whipped topping and a cherry on top. The first Shamrock Shake, however, was actually lemon lime-flavored, a blend made with vanilla soft serve and lemon-lime sherbet. By 1973, McDonald’s let go of the lemon-lime, leaving a green-colored vanilla shake that customers enjoy today.

To help shake lovers track down locations that the sweet treat, McDonald’s, for the second consecutive year, has added the Shamrock Shake Finder feature to its mobile app. 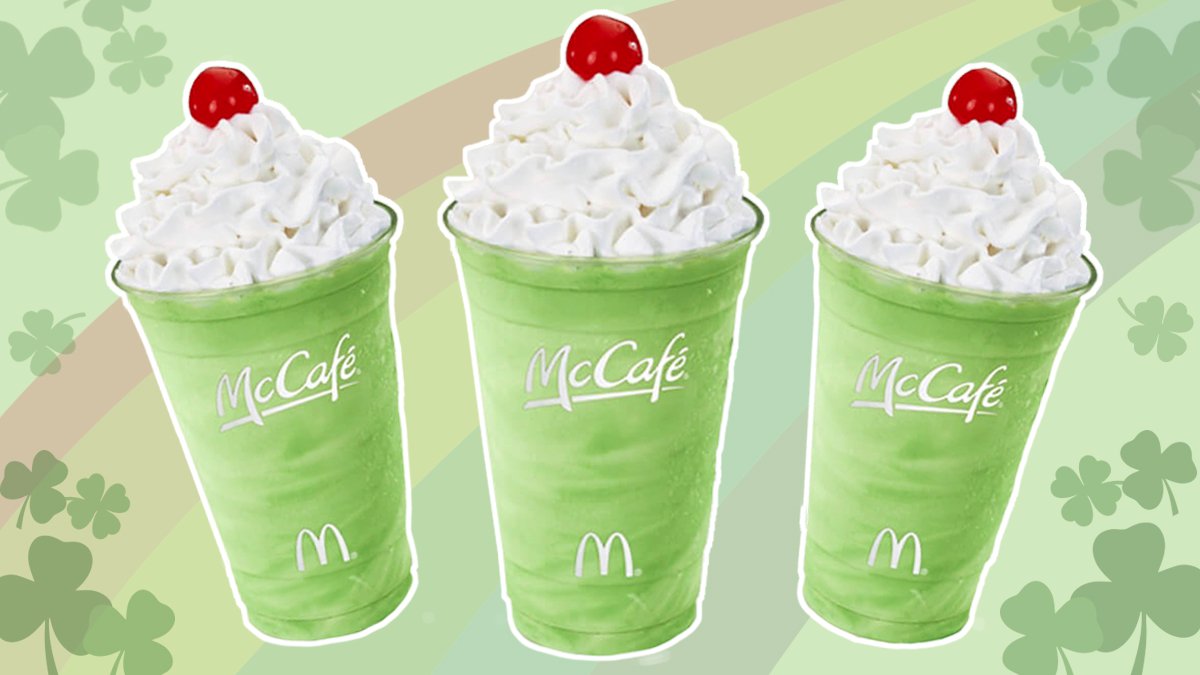 If you’ve got the app installed on your phone, tap the “Order” button on the bottom menu bar and key in the details of your location with a city or zip code. After which, navigate to “Sweets & Treats” and select “Shakes.” The Shamrock Shake should appear along with the classic McDonald’s shakes Chocolate, Vanilla, and Strawberry if you reside in an area that offers it. You can then order the Shamrock Shake straight from the app and just pick it up from the McDonald’s location near you.

The McDonald’s website also allows you to check the availability of Shamrock Shakes. Simply search “Shamrock Shake” on the search bar and select “Shamrock Shake Finder” in the main blurb. After typing in your zip code, a map view of all the McDonald’s restaurants near you that are offering the drink will appear.

McDonald’s Shamrock Shake is slated to stick around for a week after St. Patrick’s Day through March 24th, while supplies last.