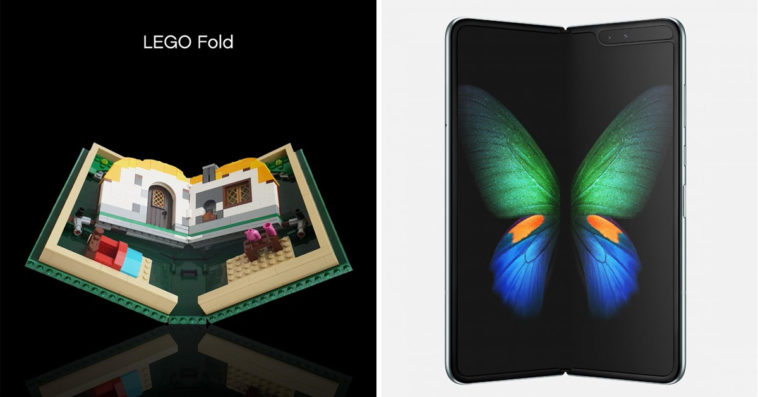 Almost two weeks since the newly-unveiled Samsung Galaxy Fold have become the talk of the town, The LEGO Group has decided to ride the excitement and anticipation around the upcoming foldable phone by promoting its very own LEGO Fold.

On March 4th, LEGO took to Twitter to post an image of LEGO Fold, a small 3D pop-up story book that looks like a foldable phone.  In its tweet, LEGO showcases LEGO Fold as if it’s a real foldable phone. When it comes to size, LEGO Fold beats Galaxy Fold. The former boasts a 5-inch cover that unfolds into an 11-inch storybook, while the latter has a 4.6-inch exterior display and a 7.3-inch interior. LEGO Fold is also the runaway winner when it comes to battery life, because in essence, it never runs out of battery. With a price tag of just $69.99, LEGO Fold is also way much cheaper than the $2,000 Android 9 Pie phone.

A stunning 5-inch cover display unfolds into an 11-inch pop-up story book. For endless creative play that never runs out of battery. pic.twitter.com/yodboV2aEK

While LEGO didn’t mention the names Samsung and Galaxy Fold in its tweet, the picture included in the social media post is obviously inspired by one of the advertising videos for the new phone of the South Korean electronics company.

Ten years after the first Galaxy, we didn’t just change the shape of the phone, we changed the shape of tomorrow. #GalaxyFold
Learn more: https://t.co/gYYGF4ZvdJ pic.twitter.com/C8s0Jxdhkz 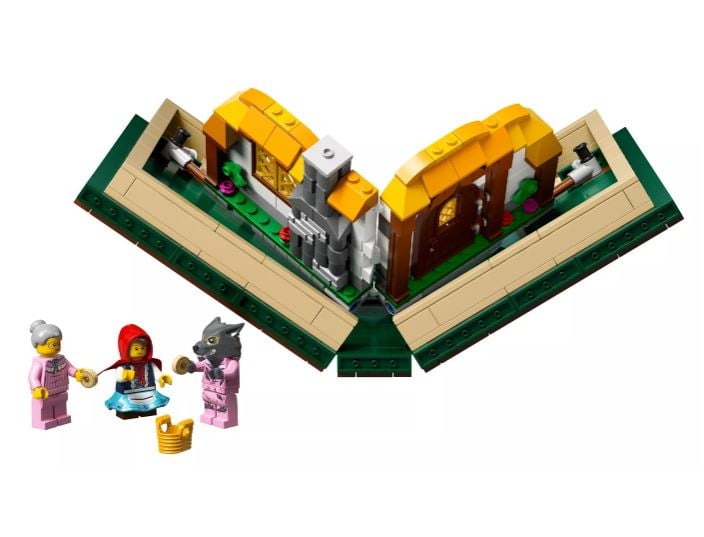 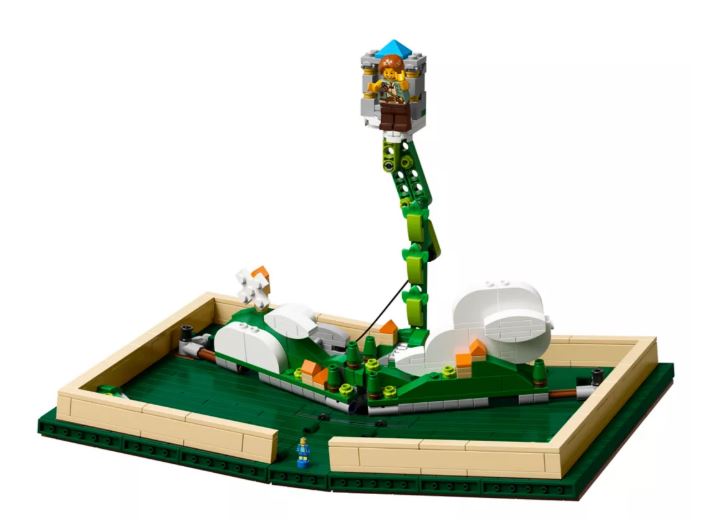 The LEGO Fold is currently available from LEGO Stores and shop.LEGO.com, while the Galaxy Fold is set to be released in the US on April 26th.