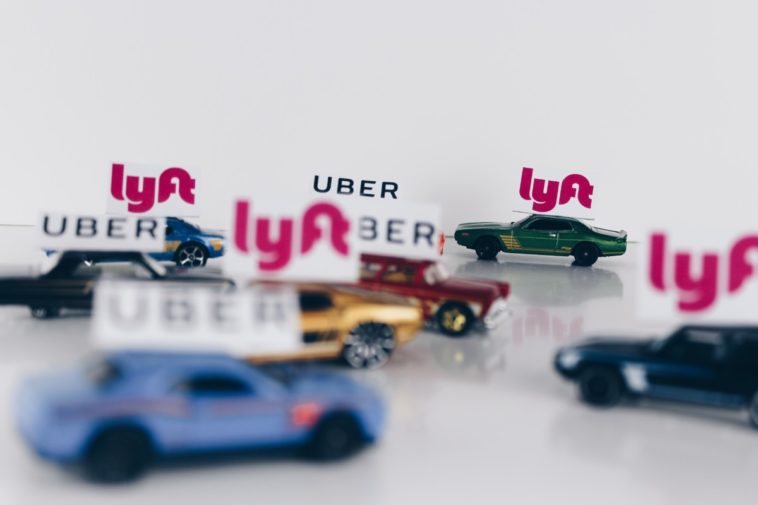 According to sources, Lyft is on the cusp of filing its initial public offering. If all goes according to plan, the seven-year-old company will beat its competitor Uber when its stock goes live on the Nasdaq next month.

The self-described “on-demand transportation company“ first filed its draft registration statement with the SEC back in December. Valued at $15 billion, “Lyft did not state the number of shares it expects to offer nor the price range in its confidential filing with the SEC,” Tech Crunch reports. JPMorgan Chase will serve as the lead underwriter with support from Jefferies Group and Credit Suisse.

Unsurprisingly, many expect Uber will too move towards its IPO in the coming months. With a valuation that surpasses the $100-billion mark, it’ll be interesting to see if Lyft can deflate the hype surrounding Uber’s filing.