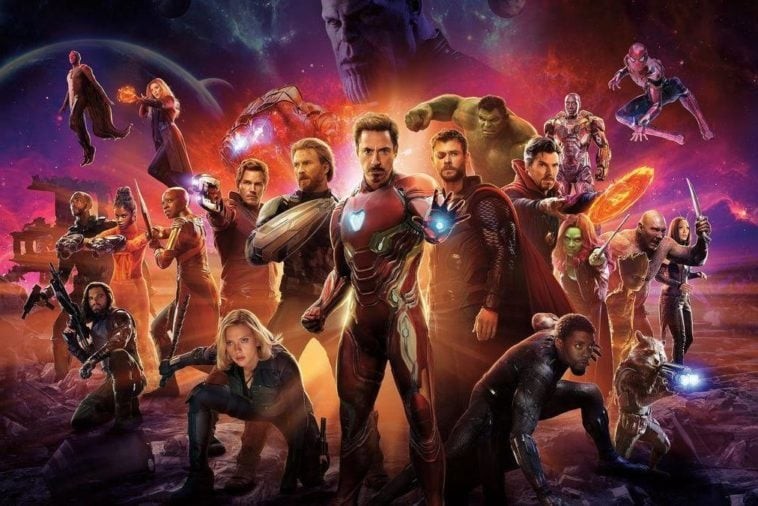 Netflix has the perfect Christmas gift for Marvel fans!

Though the full list of Netflix’s new offerings for the month of December has not been released yet, the streaming service recently announced via Twitter that Avengers: Infinity War will be available to stream starting on Christmas Day, December 25.

This marks the film’s first debut to a major streaming subscription platform as the star-studded flick has only been available for digital rental and downloads since its record-breaking release last April.

Avengers: Infinity War, which is the nineteenth film in the Marvel Cinematic Universe (MCU), joins several fellow MCU movies on the streaming platform, including Black Panther, Thor: Ragnarok, and Guardians of the Galaxy Vol. 2, among many others.

Sadly, Avengers: Infinity War won’t be a permanent fixture on Netflix as Disney is about to stop offering all its superhero movies to the streaming service soon. According to the New York Times, Ant-Man and the Wasp will be the last Marvel film to make its way over to Netflix. From then onward, Disney will likely save Marvel blockbusters for its own streaming service Disney+, which is set to launch in late 2019.

Like Netflix, Disney+ will be available globally and will also stream new original programming, including a series based on Loki starring Tom Hiddleston and a second Star Wars live-action series starring Diego Luna as Rebel spy Cassian Andor.

While the exact launch date for Disney+ is yet to be announced, the Mickey Mouse company has already launched a placeholder website, preview.disneyplus.com, for prospective subscribers to sign up for info.