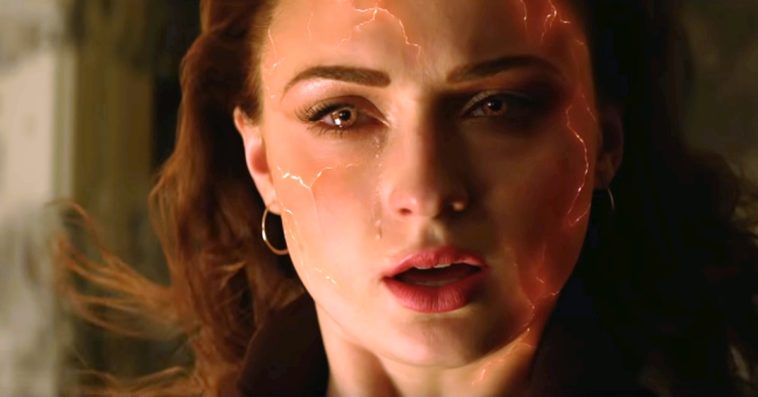 20th Century Fox has just dropped the final trailer for X-Men: Dark Phoenix, and while most teasers avoid spoiling major plot twists, this promo video reveals in a not-subtle way that Mystique (Jennifer Lawrence) is going to die at some point in the movie.

As seen in the new trailer, Jean Grey (Sophie Turner) is nearly killed when she is hit by a mysterious cosmic force during a rescue mission in space. When she returns home, this force, dubbed as the Phoenix force, makes her infinitely more powerful but far more unstable. With Jean spiraling out of control, Mystique, Professor X (James McAvoy), Beast (Nicholas Hoult), Cyclops (Tye Sheridan), Storm (Alexandra Shipp), Nightcrawler (Kodi Smit-McPhee), and Quicksilver (Evan Peters) visit her in her neighborhood in an attempt to help her deal with the force she’s grappling with.

“Look at me. Focus on my voice,” Mystique, aka Raven, tells Jean, trying to calm her down. “I am not giving up on you. You are my family … no matter what.” For some reason, Jean doesn’t want their help, and when Mystique touches her, the telepath accidentally unleashes the Phoenix force with herm which seemingly killed the shape-shifting mutant.

In addition to the grave scene seen in the trailer, producer Hutch Parker also confirmed Mystique’s death in a recent interview with Empire. “[Director] Simon [Kinberg] gives us a very rich relationship between Jean and Raven. One that at times is the mentor, at times feels almost maternal, at times is friendly,” said Parker of the pair’s dynamic in the movie, before explaining why Mystique is the one trying to boost Jean’s faith in herself. “She [Mystique], as someone who’s straddled the line between the darkness of Magneto (Michael Fassbender) and the light of Professor X, is uniquely suited to try and defuse Jean. And that’s what you see her doing in the film.”

Mystique’s death makes Jean more distant from her fellow X-Men, and her newly formed bond with Nova (Jessica Chastain) doesn’t help at all. While the new trailer doesn’t reveal the real identity of Chastain’s character, it is confirmed that Nova is an extra-terrestrial who pushes Jean to lean into the Phoenix force inside her, even if it makes her increasingly more dangerous. “You’re special Jean. Stop fighting that force inside you. Embrace it,” Nova tells Jean in the trailer. “You will possess the very power of a god.” 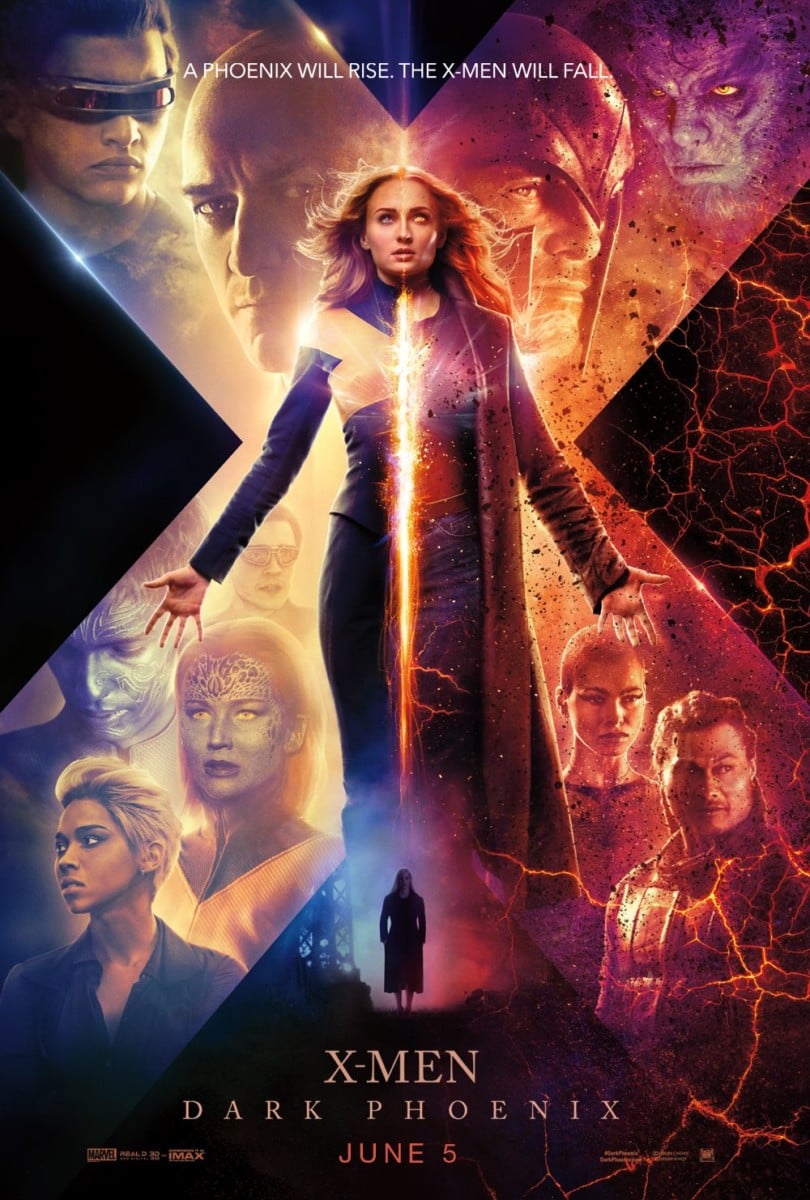 Apparently, a group of aliens — which Nova is probably part of — wants to weaponize Jean’s newfound powers to rule the galaxy. And to prevent that from happening, Magneto seemingly wants to kill Jean — a plan that her friends are totally against with. “She’s still Jean. We’ll still help her,” Cyclops says in the trailer.

The video ends with Storm saying, “Sometimes we want to believe people are something that they are not. By the time you realize who they are, it’s too late.” Is Storm trying to convince Jean to stop listening to Nova?

Fans will find the answer when X-Men: Dark Phoenix opens in theaters on June 7th.