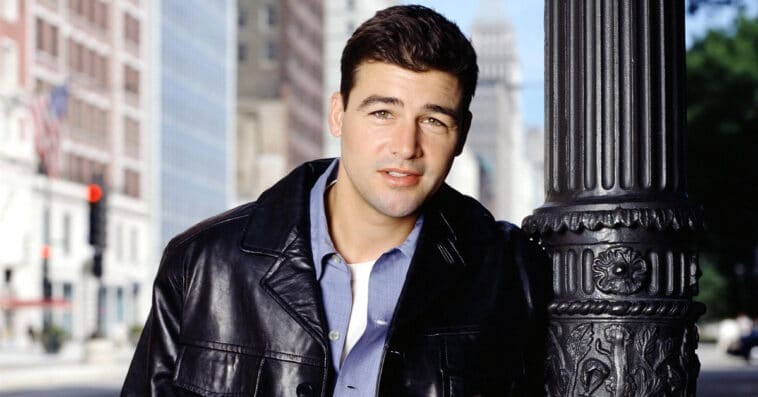 CBS has handed a pilot order to a gender-swapped reboot of Early Edition.

Created by Ian Abrams, Patrick Q. Page, and Vik Rubenfeld, the original Early Edition series follows the adventures of a man named Gary Hobson who mysteriously receives each Chicago Sun-Times newspaper the day before it is actually published, and uses this knowledge to prevent terrible events every day. The fantasy comedy-drama stars pre-Friday Night Lights Kyle Chandler as Gary, alongside supporting cast members Shanésia Davis-Williams, Fisher Stevens, Kristy Swanson, Myles Jeffrey, and Billie Worley, just to name a few. The show ran for four seasons on the Eye Network from 1996 to 2000.

The Early Edition reboot, meanwhile, centers on an ambitious and uncompromising female journalist who starts receiving tomorrow’s newspaper today, then finds herself in the complicated business of changing the news instead of reporting it. The cast of the pilot has yet to be announced.

The female-led Early Edition revival hails from Citadel executive producer Melissa Glenn, and from DeVon Franklin and Bob Brush, who both co-developed the original. Glenn, who has penned episodes for Hawaii Five-0, Beauty and the Beast, and Zoo, is writing the series and exec producing alongside Franklin and Brush.

Franklin Entertainment’s Jenna Nicholson also serves as a co-executive producer on the project, which comes from Sony Pictures Television and Affirm Television, in association with CBS Studios.

The Early Edition reboot also joins the growing list of revivals in development for the next TV season. NBC recently gave a series order to a Night Court revival and a pilot order to a Quantum Leap reboot. ABC, meanwhile, handed a pilot order to a revival of the ‘80s legal procedural L.A. Law.