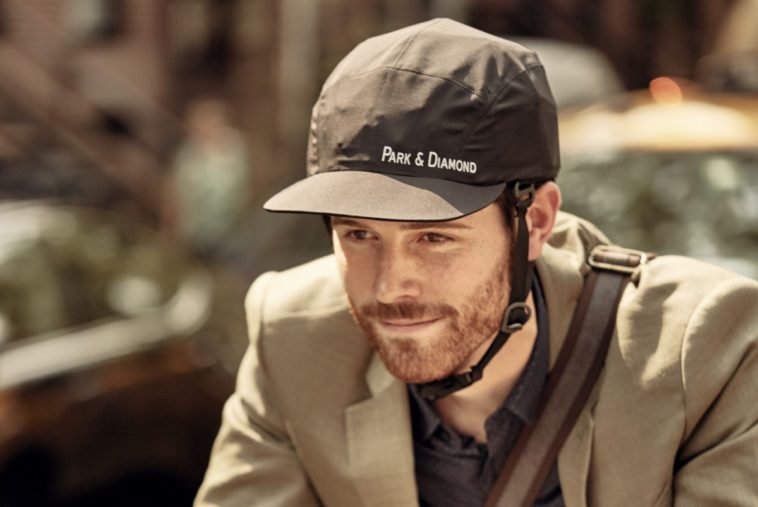 According to a research study, well over 80,000 cyclists in the U.S. will have a serious accident this year. The overwhelming majority of said accidents will result in a “serious head injury” to the rider. Despite the risk, cyclists often neglect to wear helmets because they tend to be uncomfortable and inconvenient.

Although the “likelihood of a head injury is reduced by 87 percent” when riders wear a helmet, the industry has witnessed very little change over the past decades. However, Park & Diamond – a Brooklyn-based startup – is looking to shake up the industry with their all-new helmet. 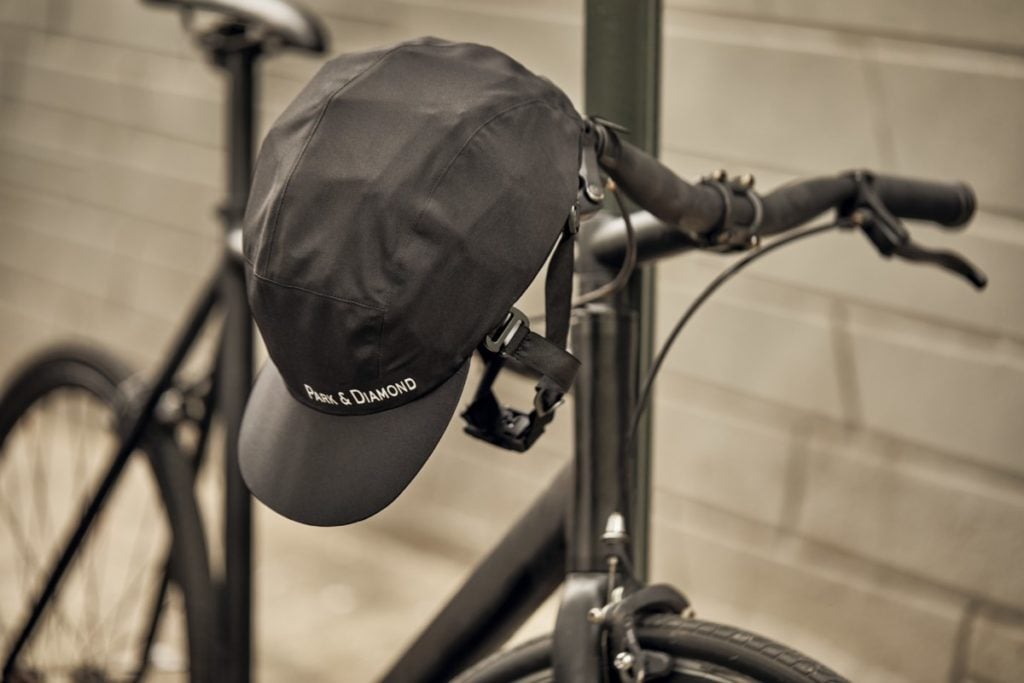 ‘Comfortable, attractive, portable, and safe’ are just a few of the words the company has chosen to describe its new Park & Diamond Helmet. The three-year-old company was started in 2015, shortly after tragedy struck close to home for one of the co-founder. As the story goes, David Hall’s sister fell victim to a hit-and-run driver while crossing the intersection of Park and Diamond in Philadelphia. The head injuries she suffered that day resulted in David’s sister spending four months of her life in a coma. Since the accident, she’s recovered, nevertheless, the incident will forever haunt her family.

Now, with laser-like focus, David and his co-founder Joshua Klein are determined to change the way people view helmets. Using their engineering backgrounds, the determined duo labored away for three years designing a new type of helmet that’s as comfortable and stylish as it is safe.

What they’ve come up with is a helmet that looks like a baseball cap yet meets the rigors safety standards of traditional bike helmets. What’s more, the helmet is foldable, which makes it ultra portable. 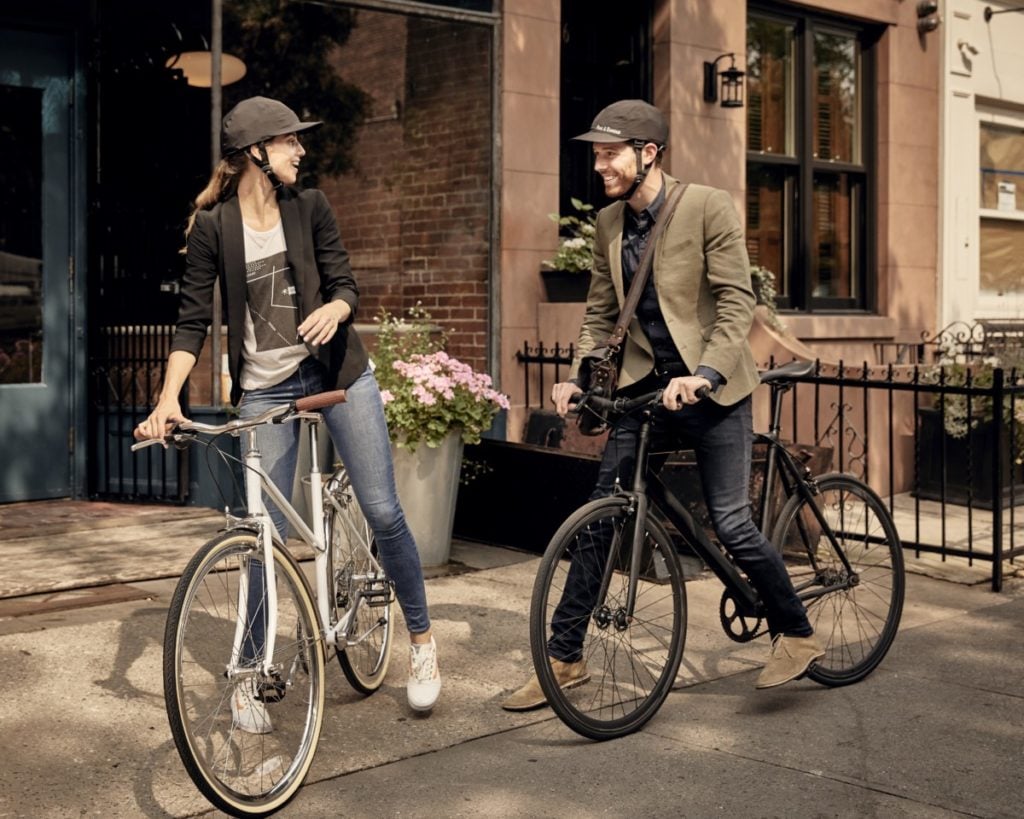 Each helmet is made up of an ‘outer skin’, ‘inner skin’, and a ‘proprietary shell’. The outer skin, which is the part that looks like a hat, is swappable. The company plans to produce this skin in a number of colors and styles so that customers can personalize their helmet. The shell, which protects your head from injury, has been specifically designed to absorb and dissipate energy. Unlike run-of-the-mill helmets, Park & Diamond’s geometric design is said to direct impact energy away from the rider’s head. According to the company, these claims are backed by the fact they have passed both the U.S CPSC and EU EN-1078 safety standards.

Park & Diamond plans to offer the helmet in three sizes: Adult Small, Adult Medium, and Adult Large. At present, the company is accepting pre-orders through an Indiegogo campaign. They plan to start shipping early next year.