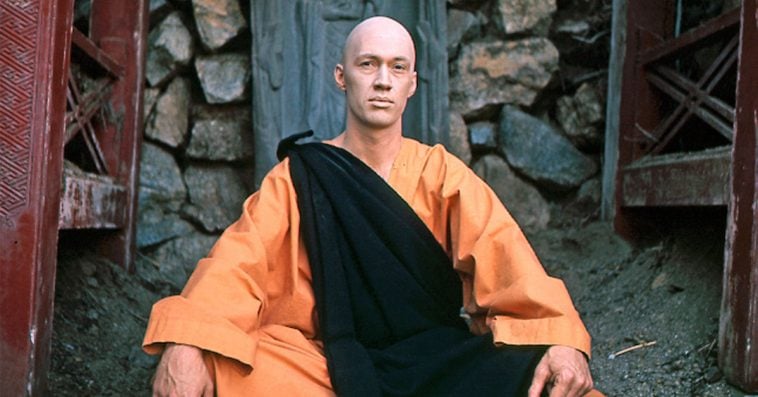 A female-led reboot of the 1970s Kung Fu series starring David Carradine is now in development at The CW.

The original Kung Fu series follows the adventures of the Shaolin monk named Kwai Chang Caine (Carradine). Armed only with his spiritual training and martial arts skills, he wanders through the American Old West as he looks for his half-brother Danny. Co-created by Ed Spielman, Jerry Thorpe, and Herman Miller, the series aired from 1972 to 1975 on ABC.

The reboot, meanwhile, tells the story of a Chinese-American college dropout who goes on a life-changing journey to an isolated monastery in China. But when she returns home and discovers that her town is infested with crime and corruption, she uses her martial arts skills and Shaolin values to protect her community and bring criminals to justice. She’s also hunting the assassin that killed her Shaolin mentor and is now targeting her.

Two versions of the female-led Kung Fu reboot with different writers were in development at Fox in the last two TV seasons, but neither went to pilot.

The reboot joins The CW’s promising development slate that already includes Superman & Lois, a Walker, Texas Ranger remake starring Jared Padalecki, and a prequel to the sci-fi series The 100.

Meanwhile, Blindspot was renewed by NBC for a 13-episode fifth and final season last May. The show’s return date has yet to be announced.