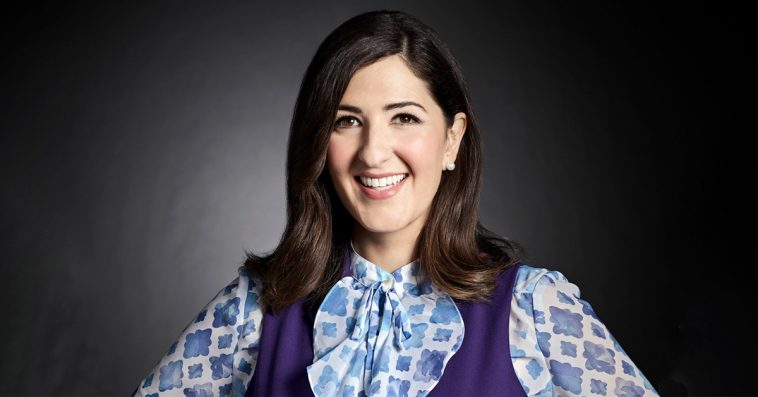 D’Arcy Carden, best known for playing Janet on the NBC sitcom The Good Place, is in negotiations to star opposite Abbi Jacobson in Amazon’s series adaptation of the 1992 sports drama film A League of Their Own.

Directed by the late Penny Marshall, the movie tells a fictionalized account of the real-life All-American Girls Professional Baseball League (AAGPBL), focusing on sisters Dottie (Geena Davis) and Kit (Lori Petty) who both join the team Rockford Peaches and struggle to help it succeed amidst their own growing rivalry.

Amazon’s adaptation will infuse the warmth, humor, and DNA of the classic film, while taking a contemporary spin on the stories of the women surrounding the AAGPBL.

According to the official logline released in March last year, “the show will begin with the formation of the league in 1943 and follows the Rockford Peaches, season to season as they struggle to keep the team alive through close games, injuries, late-night bar crawls, sexual awakenings, not crying and road trips across a rapidly changing United States. The series dives deeper into the issues facing the country while following a ragtag team of women figuring themselves out while fighting to realize their dreams of playing professional baseball.”

Though the original The Hollywood Reporter story announcing the series stated that Jacobson would only write and executive produce the show along with Will Graham, sources told Collider that Jacobson will actually play one of the two leads, along with Carden. Jacobson will reportedly portray the role of Carson, a married woman who leaves her home in the countryside to try out for the Peaches in the big city, where she meets with the confident, care-free and worldly Greta (Carden).

In addition to starring on The Good Place, Carden also appears as Natalie Greer on HBO’s Barry and recurred as Gemma on Comedy Central’s Broad City starring Jacobson, who also co-created the series.