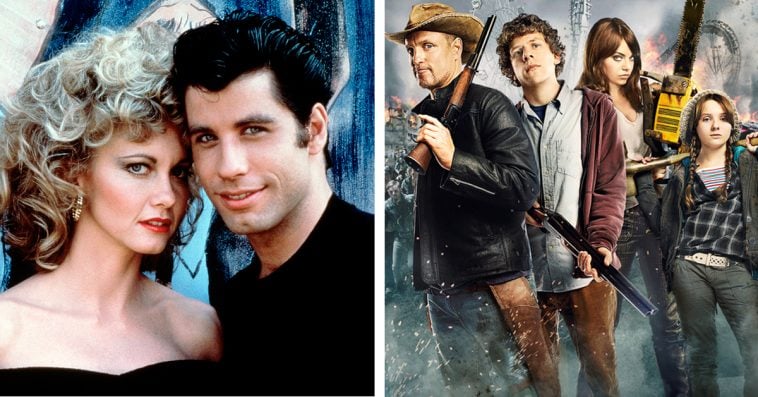 Netflix has just released the complete list of movies, series, and specials that will be added to its library this November. The lineup is comprised of over a hundred of titles, but to give you the best bits of it, we browsed through the entire list and picked some titles we think you would love to watch.

On the original movie front, Netflix is dropping both American Son and The King on November 1st. Based on the acclaimed Broadway play, American Son tells the story of Kendra Ellis-Connor (Kerry Washington), the mother of a missing teenage boy, as she struggles to put the pieces together in a South Florida police station.

The King, meanwhile, centers on Hal (Timothée Chalamet), a wayward prince and reluctant heir to the English throne who has turned his back on royal life. But when his tyrannical father dies, Hal is crowned King Henry V and is forced to embrace the life he had previously tried to escape.

Debuting on the streaming service later in the month are original Netflix movies Earthquake Bird (November 15th) and The Irishman (November 27th). Based on the novel of the same name by Susanna Jones, Earthquake Bird tells the story of an enigmatic expat (Alicia Vikander) who is suspected of killing her friend, who’s gone missing in the wake of their love triangle with a local photographer.

The Irishman, meanwhile, chronicles one of the greatest unsolved mysteries in American history, the disappearance of legendary union boss Jimmy Hoffa. Directed by Martin Scorsese, it stars Robert De Niro, Al Pacino, Joe Pesci, and many others.