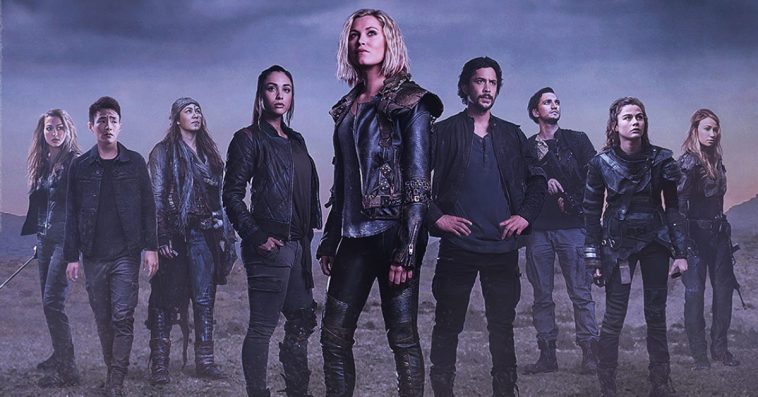 Though the post-apocalyptic sci-fi drama is ending its seven-season run next year, there’s a possibility that fans will get to see more of it in the form of a prequel series.

The network has recently ordered a backdoor pilot for the project that hails from Jason Rothenberg, the developer, executive producer and showrunner of The 100. The potential prequel series is being developed as a planted spinoff and will air as a regular episode of The 100 during its upcoming seventh and final season.

Written by Rothenberg, the untitled prequel is set 97 years before the events of the original series. It begins with the end of the world — a nuclear apocalypse that eliminates the majority of the human population on Earth — and follows a band of survivors on the ground as they learn to cope in a dangerous world while fighting to create a new and better society from the ashes of what came before.

Rothenberg will executive produce the prequel with fellow The 100 executive producer Leslie Morgenstein and Gina Girolamo of Alloy Entertainment in association with Warner Bros. TV and CBS Television Studios.

There had been talks about a potential The 100 prequel since 2016. That year, Rothenberg revealed his plans to write a prequel novel for Alloy, the publisher of The 100 young adult book series by Kass Morgan, on which the TV series is based. Then earlier this year, Rothenberg teased in a number of interviews that he was working on a script for a prequel series, which was reportedly completed this past summer.