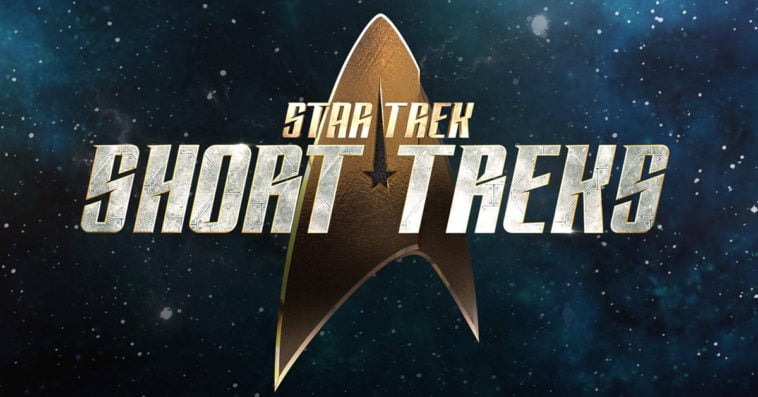 Star Trek TV universe executive producer Alex Kurtzman is hoping that there will be more seasons of Star Trek: Short Treks after the CBS All Access series picked up an Emmy nomination last month.

Speaking to Gold Derby about Short Treks’ 2020 Emmy nod for outstanding short-form comedy or drama series, Kurtzman said he’s hopeful that there will be more episodes of the series, which ended its sophomore run in January. “Well thanks to the Emmy nomination, I’m really hoping so,” said Kurtzman when asked if the series is getting additional seasons.

Though he admitted that creating a short can be very difficult, he made it clear that he’d like to do more. In fact, he already has different types of stories in mind that he’d like to take a shot at. “As a writer and as a storyteller, it’s a real challenge to figure out how to have a beginning, a middle, and an end in a much more compressed period of time,” Kurtzman admitted. “There’s so many different forms that these could take. I’d love to do a musical, for example. I’d love to do one in black and white, figure out what that means.”

While Kurtzman didn’t share specific details about the potential musical episode and the black-and-white installment, he pointed out that he’s still got a lot of ideas for Short Treks. “I can probably think of 50 different ways that we can tell stories and 50 different crevices of the Star Trek universe to explore,” he said. “That may not be the right kinds of crevices for the larger shows, but I think we always think of the Short Treks as, these are the scenes that are just as important as what’s going on in the main shows but that you wouldn’t actually have time for. These are the moments that you can drill down on. So I’d love to [do more]. I’d love nothing more.”