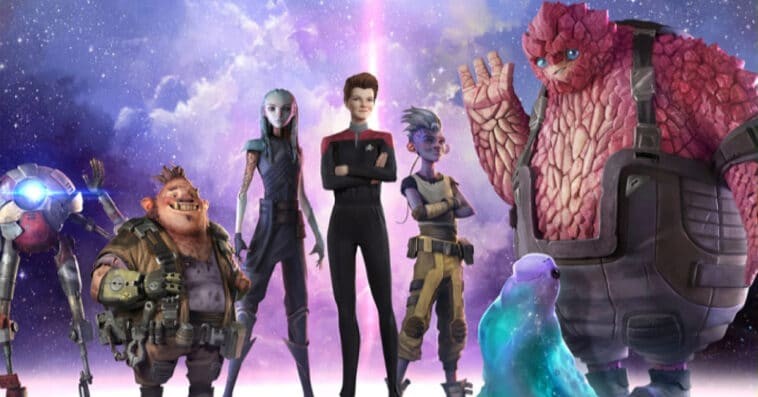 Paramount+ has finally announced the voice actors that will star alongside Kate Mulgrew in its upcoming animated kids’ series Star Trek: Prodigy. 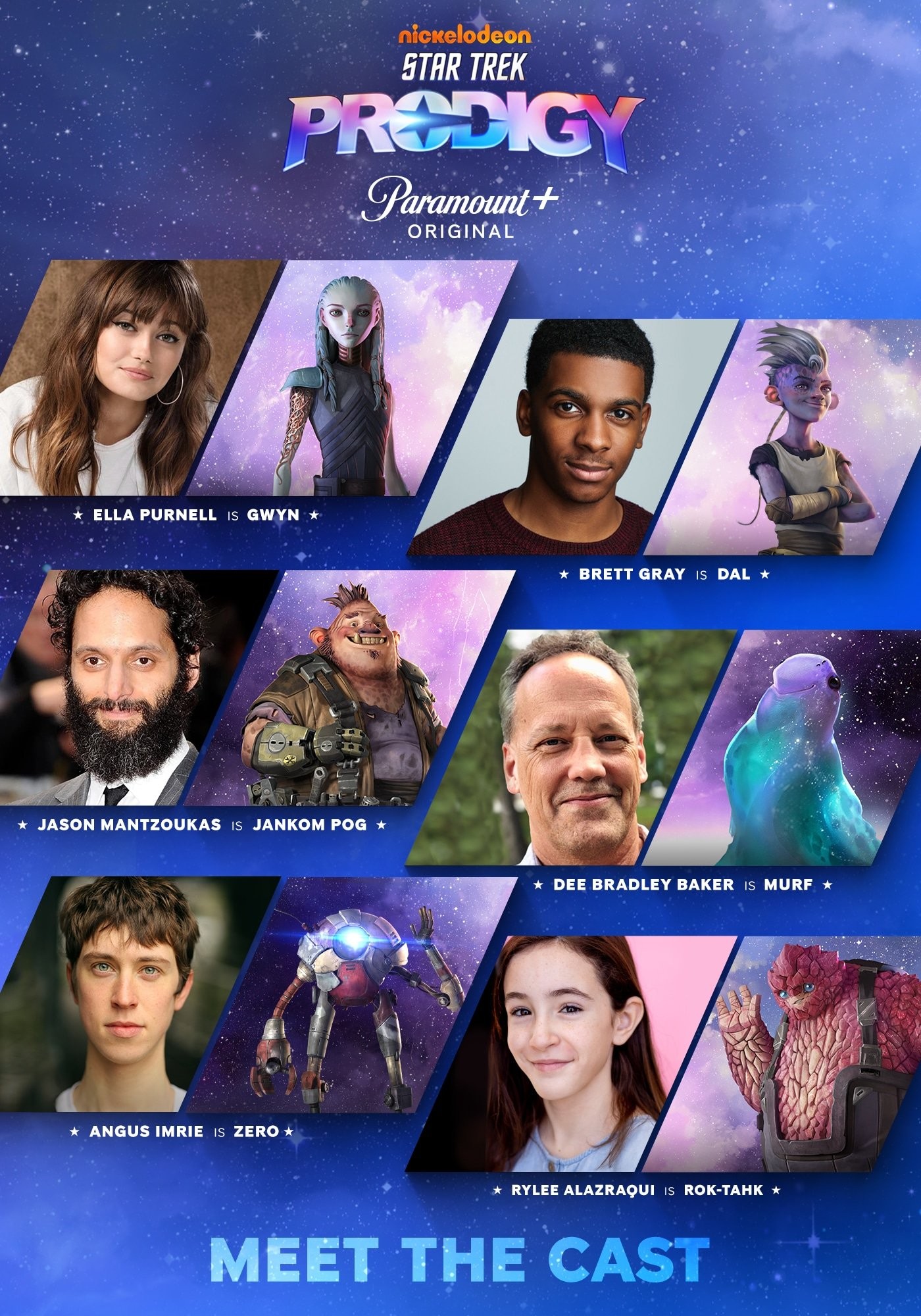 Set in 2383, after the events of Star Trek: Voyager, Star Trek: Prodigy follows six young aliens who discover a derelict Starfleet ship and use it to search for adventure, meaning, and salvation. These alien outcasts know nothing about the abandoned ship they have commandeered, but over the course of their adventures together, they will each be introduced to Starfleet and the ideals it represents. Mulgrew, who played Kathryn Janeway in Star Trek: Voyager will appear in the new series as the starship’s built-in emergency training hologram.

Below are the official descriptions of the characters played by the six newly announced voice cast members:

Paramount+ has also released first look photos of Dal, Gwyn, and Rok-Tahk, which you can see below:

Developed by Emmy Award winners Kevin and Dan Hageman (Trollhunters and Ninjago) and produced by the Nickelodeon Animation Studio and CBS Studios, Star Trek: Prodigy will premiere on Paramount+ later this year before airing on Nickelodeon.