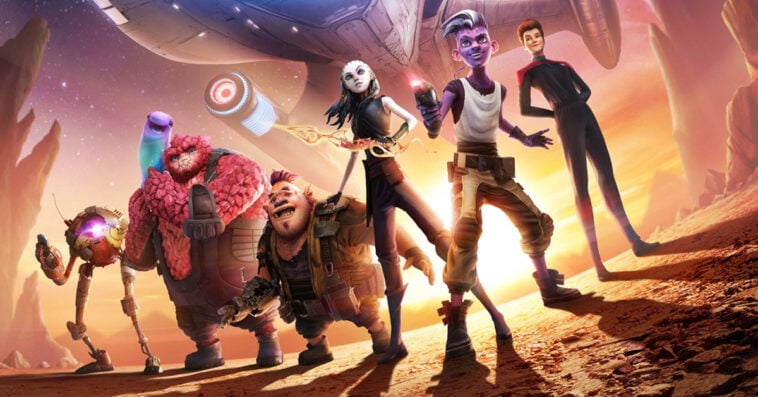 Trekkies will see more of the USS Protostar and its motley crew of young aliens, as Paramount+ has renewed Star Trek: Prodigy for a second season.

The streamer announced the animated series’ season 2 renewal on Monday ― just four days after the show’s third episode arrived on the streaming platform. The renewal news wasn’t really surprising, as Paramount+ had previously revealed that Star Trek: Prodigy had the top-performing premiere day out of any original animated kids’ series on the streaming service.

Star Trek: Prodigy kicked off its 20-episode freshman run on Paramount+ with a one-hour series premiere (episodes 1 and 2) on October 28th. New episodes of the first half of season 1 will continue to debut weekly through Thursday, November 18th. After a mid-season break, the remaining five episodes of season 1’s first half will be available to stream weekly starting January 6th. The 10-episode second half of season 1 will run later in 2022.

Produced by the Nickelodeon Animation Studio and CBS Studios’ Eye Animation Production, Star Trek: Prodigy is set in 2383, after the events of Star Trek: Voyager. It follows six young aliens ― Gwyn (Ella Purnell), Dal (Brett Gray), Jankom Pog (Jason Mantzoukas), Murf (Dee Bradley Baker), Zero (Angus Imrie), and Rok-Tahk (Rylee Alazraqui) ― who discover a derelict Starfleet ship and use it to search for adventure, meaning, and salvation. These alien outcasts know nothing about the abandoned ship they commandeer, but over the course of their adventures together, they will each be introduced to Starfleet and the ideals it represents.