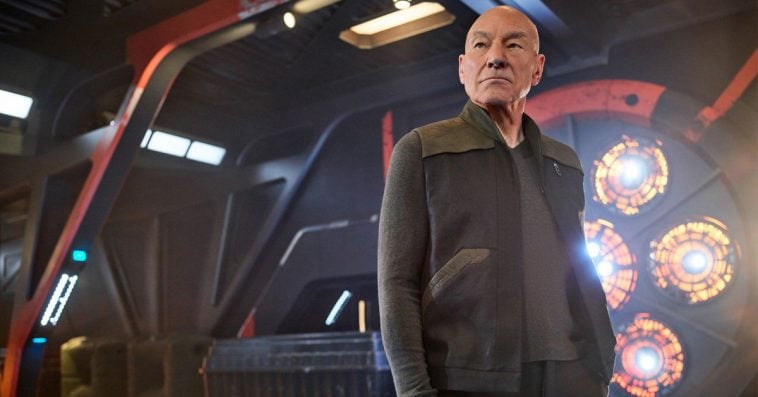 CBS All Access has renewed Star Trek: Picard for a second season ahead of the series’ highly anticipated premiere next week.

The official announcement was made by Julie McNamara, CBS All Access executive vice president of original content, during the streaming service’s Television Critics Association presentation on Sunday.

“The energy and excitement around the premiere of Star Trek: Picard has reached a magnitude greater than all of us at CBS All Access could have hoped for,” said McNamara. “We’re thrilled to announce plans for a second season before the series’ debut, and we are confident that Star Trek fans and new viewers alike will be captured by the stellar cast and creative team’s meticulously crafted story when it premieres on January 23rd.”

Patrick Stewart, who plays the titular character Jean-Luc Picard, confirmed the Season 2 renewal on Twitter, writing that he’s excited to go back to work for the sophomore run and for viewers to see what they have created for the series’ debut season.

We are about 10 days away from the premiere of #StarTrekPicard, so it’s a delight to share with you that we’ve been renewed for a second season! Excited to get back to work and for you to see what our amazing team has created for season one.
📷:@cararobbins @GettyImages pic.twitter.com/YpVn173TkE

Following the January 23rd premiere of Star Trek: Picard, new episodes of its 10-episode freshman run will arrive on CBS All Access every Thursdays.