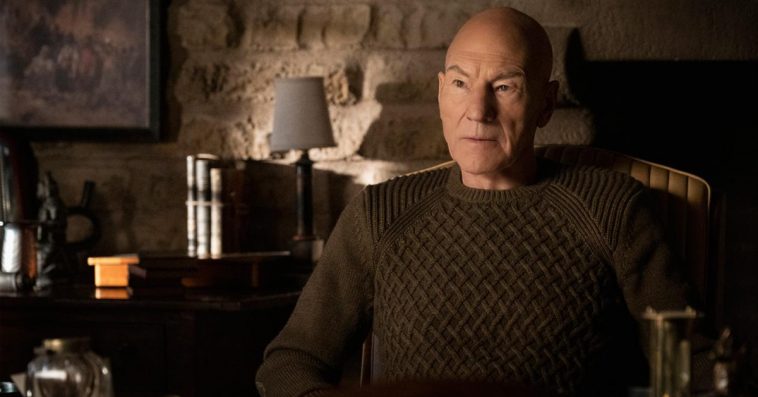 Less than a week before the highly anticipated premiere of Star Trek: Picard, CBS All Access released a featurette showing interviews with series star Patrick Stewart, and the show’s director and producers.

The three-minute video starts with Stewart assuring fans that the new series is going to be different from Star Trek: New Generation, where his titular character, Jean-Luc Picard, originated.

“The show is called Star Trek: Picard,” the 79-year-old actor says. “It’s not Next Generation. Almost 20 years have passed. Things have become more complex. The world of Starfleet, the world of the Federation is not quite what it was the last time Jean-Luc Picard was seen in that world. It’s different and it’s not all good.”

Interestingly, those changes, good or bad, were what made Stewart agree to do the project, as the actor has been very vocal that he doesn’t want to do things he has already done.

“One of the first things that Patrick wanted to make sure of is that we were paying homage to and respecting what came before but doing something entirely different,” says series creator and executive producer Alex Kurtzman. “Our mission was really to figure out how to build a show that did honor Next Gen and many other Trek shows, but that really had its own unique identity.”

Hanelle M. Culpepper, who directed the first three episodes of the series, adds that creating a distinct tone for the show is “important” because they are building a series around a single character, which is unlike most Trek series that have a much broader starting point.

“So what could we do with this character, it’s 20 years later, to really focus on him emotionally, internally, what is he going through? And kind of that was the jumping-off point,” explains executive producer Heather Kadin.

Though Picard is going to be the heart and soul of the series, Stewart previously insisted that the series is an “ensemble and not a star-led series.” The sci-fi icon was even quick to credit his co-stars, which include Isa Briones, Santiago Cabrera, Michelle Hurd, Alison Pill, Harry Treadaway, and Evan Evagora, among many others.