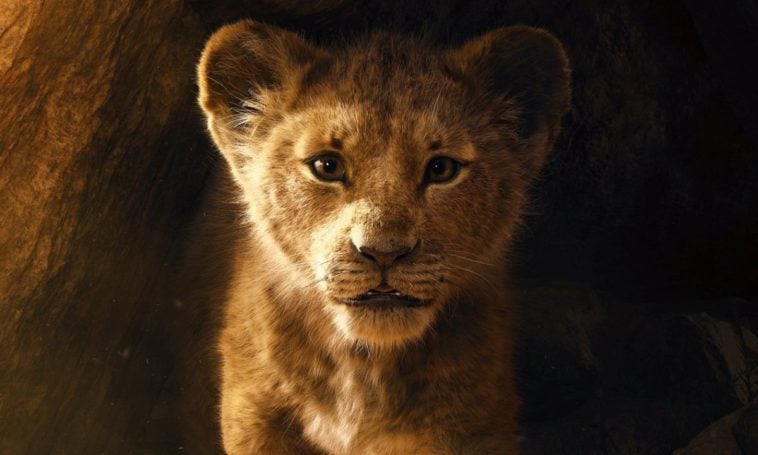 The first trailer for the remake of the 1994 classic The Lion King is finally here!

The minute and a half video, which aired during the NFL’s traditional Thanksgiving primetime game on Thursday, starts with a picturesque shot of the vast Pride Lands of Africa followed by a montage of scenes showing different animals assembling in front of the iconic Pride Rock.

“Everything the light touches is our kingdom,” Mufasa says in the teaser. “But a king’s time as ruler rises and falls like the sun. One day the sun will set on my time here and will rise with you as the new king.”

That would-be king is none other than Simba, who is introduced to the animals of the kingdom with Rafiki hoisting him above the Pride Rock.

A portion of the new version of the song Circle of Life can also be heard in the trailer, bringing back memories to those who have watched the original film.

Aside from Circle of Life, the songs Can You Feel the Love Tonight, Hakuna Matata, and I Just Can’t Wait to Be King from the original film will also be featured in the remake. Beyoncé, Elton John, Hans Zimmer, and Tim Rice all contributed to the remake’s soundtrack.

The Lion King is scheduled to be released on July 19th, 2019, which marks the 25th anniversary of the release of the original film.