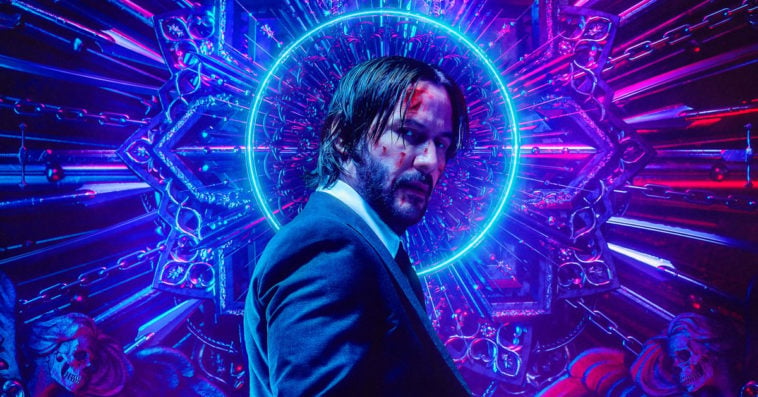 A retired hitman has beat out Earth’s Mightiest Heroes at the North American box office.

John Wick 3, starring Keanu Reeves as the titular ex-hired killer, earned an estimated $57 million in its opening weekend at the domestic box office, ending the three-week reign of Avengers: Endgame which only grossed $29.4 million this weekend.

Sixty-three percent of John Wick 3’s opening weekend crowd is male, with 45 percent of that particular audience over the age of 25. With an 88 percent freshness rating on Rotten Tomatoes, a Metacritic score of 74, and an A- CinemaScore, the film is expected to draw more audience through word-of-mouth in subsequent weekends. In fact, based on the results of Comscore’s PostTrack audience survey, 70 percent said they would “definitely recommend” the film to their friends and 21 percent said they would see it again in theaters.

“This is the best reviewed film of the series so far,” said Joe Drake, chairman of the Lionsgate Motion Picture Group — producer of John Wick 3 — in a statement. “We believe word-of-mouth will continue to drive strong business for the film all over the world.”

John Wick 3 also hit a franchise record overseas. It earned $35.2 million from 66 international markets, led by $4.6 million in ticket sales in the U.K. and $3.8 million in Russia.

The superhero movie’s total worldwide ticket sales currently sit at $2.614 billion, still behind the $2.788 billion of James Cameron’s Avatar, which is the highest-grossing film of all time.