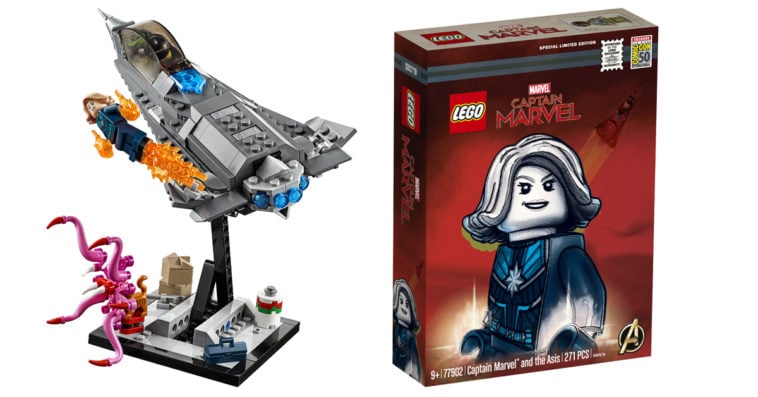 Officially called LEGO Marvel Super Heroes Captain Marvel and the Asis set, this SDCC merchandise is a 271-piece LEGO set that will be available for $45 at the convention next month. 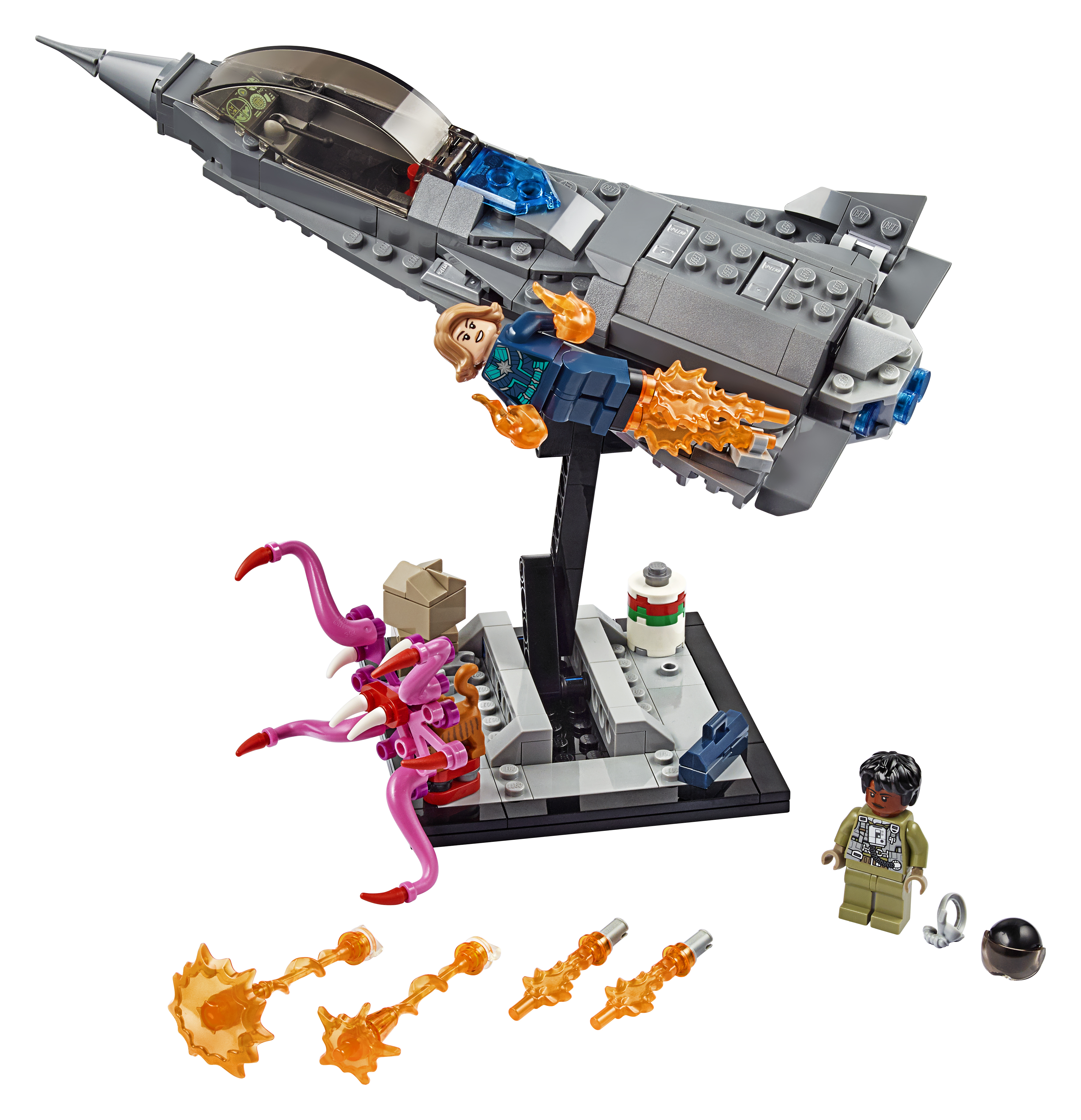 Featuring a minifigure of Captain Marvel and a brick-built version of her signature ride the Asis, this LEGO set also includes a minifigure of Monica Rambeau and a figure of Goose — Mar-Vell’s former pet cat which was later revealed to be an extremely dangerous alien creature called Flerken.

Also included in the set are a number of minifigure accessories like helmet and headphones for Monica, and rays of photon blast for Captain Marvel. 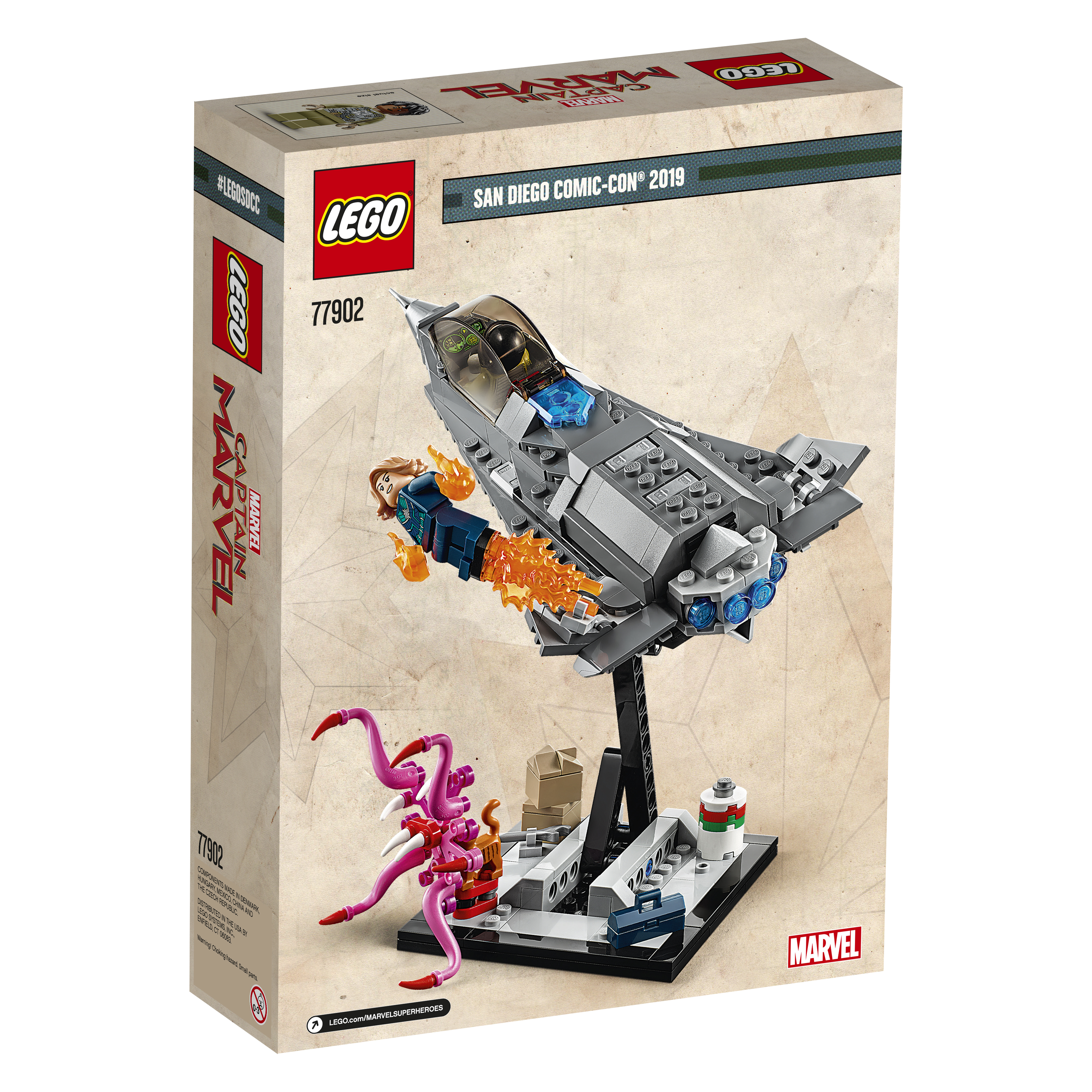 This SDCC exclusive, however, will not simply be handed out to those who would like to buy it at the convention. Attendees have to enter a “Submission of Interest” form via the SDCC Online Exclusives Portal System for a chance to purchase the special Captain Marvel LEGO set at the event.

The system will open in the last week of June, but it’s still unclear whether this year’s procedures will have a points system, similar to WonderCon’s version earlier this year.

The Captain Marvel and the Asis set is LEGO’s first SDCC exclusive announced this year. To get more details on other SDCC Exclusives, visit the official SDCC website.

The San Diego Comic-Con International 2019 will kick off on July 18th and will run until the 21st.