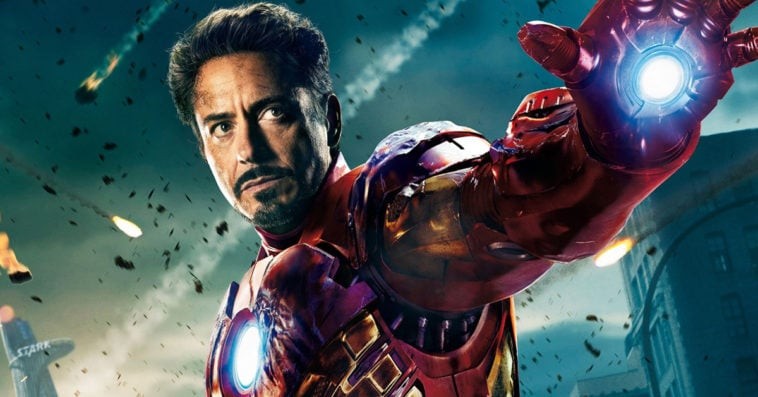 Though Tony Stark, aka Iron Man, saved the universe by sacrificing his life in 2019’s Avengers: Endgame, rumor has it that fans have not seen the last of the beloved superhero in the Marvel Cinematic Universe (MCU).

Sources told We Got This Covered that Robert Downey Jr. may be reprising his role as Iron Man in a potential Ironheart series set in the MCU. Marvel is reportedly planning to do a Disney+ series about teenage genius Riri Williams who continues Stark’s legacy in the comics as the superhero Ironheart. Downey Jr. is expected to return in a voiceover capacity as her suit’s artificial intelligence, pretty much like Paul Bettany’s J.A.R.V.I.S.

While Marvel has yet to confirm or deny this rumor, there have been lots of talks recently about Ironheart making her debut in the MCU. As a matter of fact, Downey Jr. himself said at a gala at the Gene Siskel Film Center last June that he wants to see Ironheart in the MCU.

This was confirmed by the Ironheart solo comic writer Eve Ewing, who introduced Downey Jr. on stage during the event.  According to a tweet from Ewing, the beloved actor told the crowd that he thinks Ironheart should be Iron Man’s replacement in the MCU.

The real story here is that @RobertDowneyJr said publicly in a room full of people that #Ironheart should be in the MCU. I went straight back to the press area afterward and was like YOU ALL HEARD IT, WRITE THAT DOWN https://t.co/WoursjnRdW

Though a lot of fans prefer to see Iron Man back in action, a voiceover capacity for the potential Ironheart series is still a neat way to bring back Downey Jr. to the MCU, without taking up too much of his time. The Oscar-nominated actor is currently busy working on a number of projects, including the fantasy comedy film Dolittle (January 17th, 2020) and Sherlock Holmes 3 (December 22nd, 2021), in which he will reprise his role as the titular sleuth.