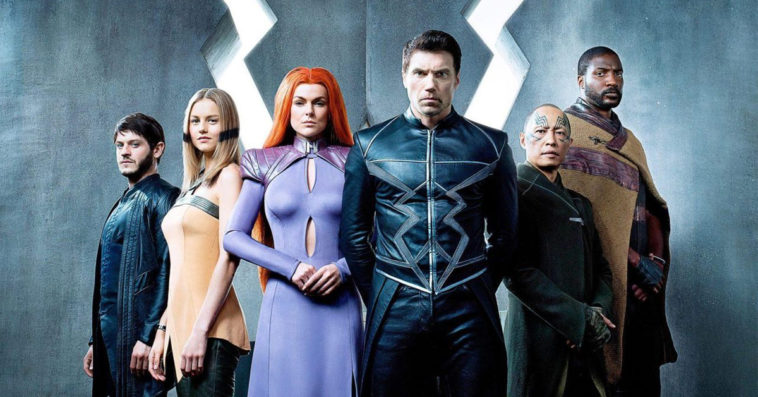 Black Bolt, Medusa, Karnak, and the rest of the Inhuman Royal Family may still find their way back to the Marvel Cinematic Universe (MCU).

According to MCU Cosmic, there are rumors that the Inhuman Royal Family may still have a future in the MCU even after the Inhumans TV series on ABC was cancelled in 2017 after just one season. The rumored comeback of the superhuman race would not be a continuation of the MCU-set TV show from Marvel Television, but a project that would be produced by Marvel Studios itself.

The #Inhumans are rumored to be getting a reboot in the #MCU! What do you want to see from it #Marvel fans? – https://t.co/XhnOentDEb pic.twitter.com/QYfYmgA4lu

Though this reboot of sorts would not happen anytime soon, it was reported that it would likely materialize after characters like Ms. Marvel and the Celestials become established in the MCU.

For those who are not familiar, Kamala Khan’s version of Ms. Marvel is an Inhuman and has actually been part of different Inhumans storylines in the comics over recent years. As pointed out by ComicBook.com, Marvel could use the upcoming Ms. Marvel web series on Disney+ as a foundation upon which to build out the Inhuman side of the MCU that could eventually feature a rebooted incarnation of the Inhuman Royal Family.

But since it’s unclear whether Disney+’s Ms. Marvel will touch the character’s Inhumans roots, the future of the Inhuman Royal Family in the MCU remains uncertain.

The Inhuman Royal Family was supposed to join the MCU through an Inhumans movie that was announced in 2014 as part of Marvel’s Phase Three slate of films. The flick, however, was removed from Marvel Studios’ slate in April 2016 and was turned into a TV series, which was announced in November of that year.