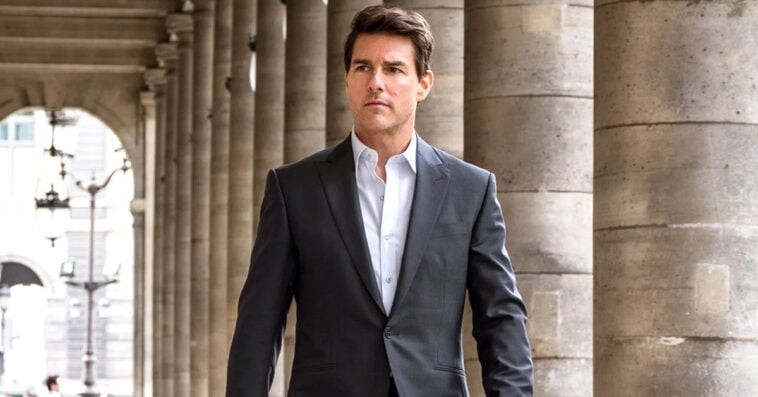 Is Tom Cruise playing Iron Man in the Marvel Cinematic Universe (MCU)? Well, yes and no.

A new report by Giant Freakin Robot revealed that the Mission: Impossible star has joined the MCU, and while Marvel Studios has yet to officially announce his casting, a trusted and proven source told the news website that the actor is playing a familiar role.

Who is Tom Cruise in Marvel?

According to Giant Freakin Robot, Cruise will be playing Iron Man, but not the same Iron Man portrayed by Robert Downey Jr. in the first three phases of the MCU, aka The Infinity Saga.

“It is sure looking like he will be playing Superior Iron Man, a villainous version of [Tony] Stark from another reality,” reads a portion of the news website’s story. While Marvel is yet to confirm this, Giant Freakin Robot notes that there’s a possibility that Cruise’s Superior Iron Man is a member of MCU’s The Illuminati.

In the comics, The Illuminati is a clandestine group of heroes who have taken it upon themselves to protect Earth by any means necessary. Members of The Illuminati include Namor, Tony Stark, Reed Richards, Black Bolt of the Inhumans, Doctor Strange, and Professor X.

As hardcore Marvel fans probably know, Cruise was considered for the role of Iron Man when the MCU was first unfolding. So to see the Top Gun actor play a version of the beloved Avenger on the big screen would be something of a hat-tip to what could have been when the superhero made his live-action theatrical debut back in 2008. As to why Cruise turned down the role at the time, the actor reportedly didn’t like the script.

Is Tom Cruise in Multiverse of Madness?

It is believed that Cruise will make his first appearance as Superior Iron Man in Doctor Strange in the Multiverse of Madness, which is set to open in U.S. theaters on May 5th.

Patrick Stewart, who had played Charles Xavier, aka Professor X, in various X-Men films since the year 2000, has already been confirmed to appear in Doctor Strange 2, making the MCU debut of The Illuminati, with Cruise’s Superior Iron Man, more likely.

Want to build your own Iron Man costume? Check out this easy-to-follow guide!