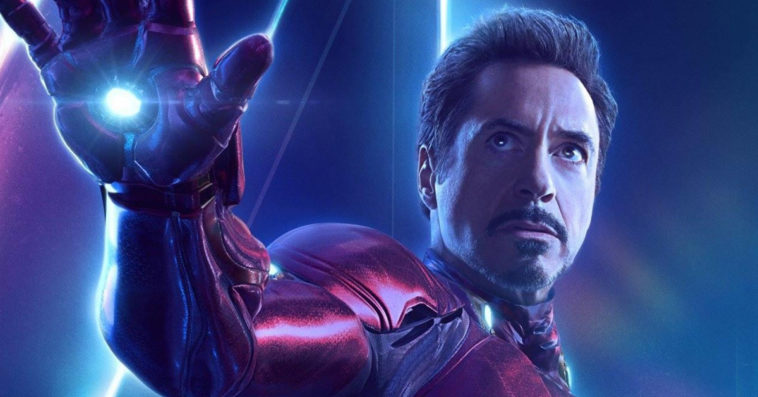 Lots of Marvel fans are not happy with how Tony Stark’s (Robert Downey Jr.) story ended in the Marvel Cinematic Universe (MCU), and that prompted them to sign a petition demanding for the return of the beloved character in the superhero franchise.

At the end of Avengers: Endgame, Tony, aka Iron Man, used the power of the Infinity Stones to snap away Thanos (Josh Brolin) and his army. But since Tony was just a mortal man, he failed to withstand the stones’ cosmic power, sacrificing his life in the process. While directors Anthony and Joe Russo think that it’s the fitting ending for Tony’s story, the author and the supporters of the said petition beg to disagree.

“MCU’s Tony deserves to come back fully alive. Tony Stark was always ready to risk his life, suffer, and sacrifice himself for anyone, without ever receiving anything in return. Since the beginning, since he was a kid,” wrote Méline Loiseau in the description of the Change.org petition that she started in April.

“He can never be happy, and when he finally got what he always wanted and deserved — his wife, his daughter, his family — he died,” Loiseau added of Tony. “He didn’t deserve this, and it’s not fair after everything he’s been through and done for everyone. He deserves to live and see his daughter grow up.”

Loiseau went on to say that Tony isn’t just a hero in the MCU, as many people in the real world are also looking up to him as an inspiration. “He has helped so many people (in the MCU and in our world), he has helped people to live (including me), to overcome their problems, to accept themselves, to face life. He’s so important,” Loiseau said. “He saved our lives and it’s our turn to save him.”

As of this writing, the petition has already collected more than 31,500 signatures. Though the petition would definitely earn more supporters in the following days, it’s not likely that Marvel would undo Tony’s death, most especially that the Russo Brothers think that the character’s demise was something that was always going to happen at some point in the film series.

“Tony Stark was always meant to die,” Joe Russo told CinemaBlend’s Sean O’ Connell on the Reelblend podcast. “He’s a very complicated character who had a haunted existence. And I think as a futurist, he could always see that the end of humanity was on the horizon, and he could not rest, spiritually, until he defeated what was coming for humanity: Thanos.”