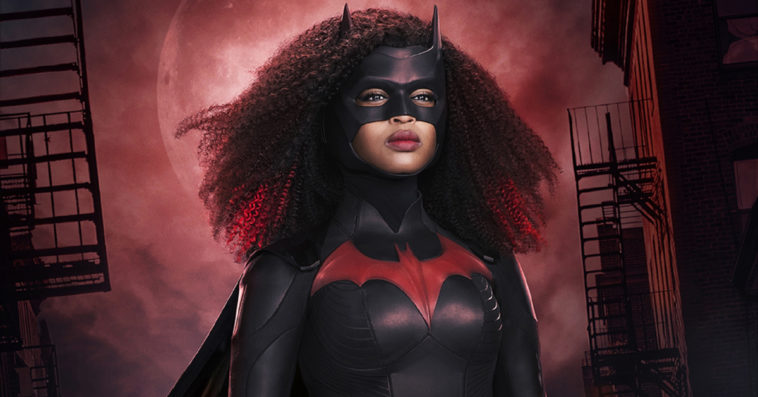 Javicia Leslie’s Ryan Wilder is getting her own Batwoman suit in season 2 of the CW series.

The network and Warner Bros. Television Studios have released two images of Leslie wearing the new superhero costume, and the actress looks equally fierce and stunning in it.

Designed by frequent Arrowverse costume designer Maya Mani, Ryan’s Batwoman suit has more red details compared to Kate Kane’s (Ruby Rose) costume. It has red covers for her gloves and gauntlets, which match the character’s red-streaked curly hair wig. Though not seen in the pictures, Ryan’s attire also includes boots that are shorter than Kate’s footwear. 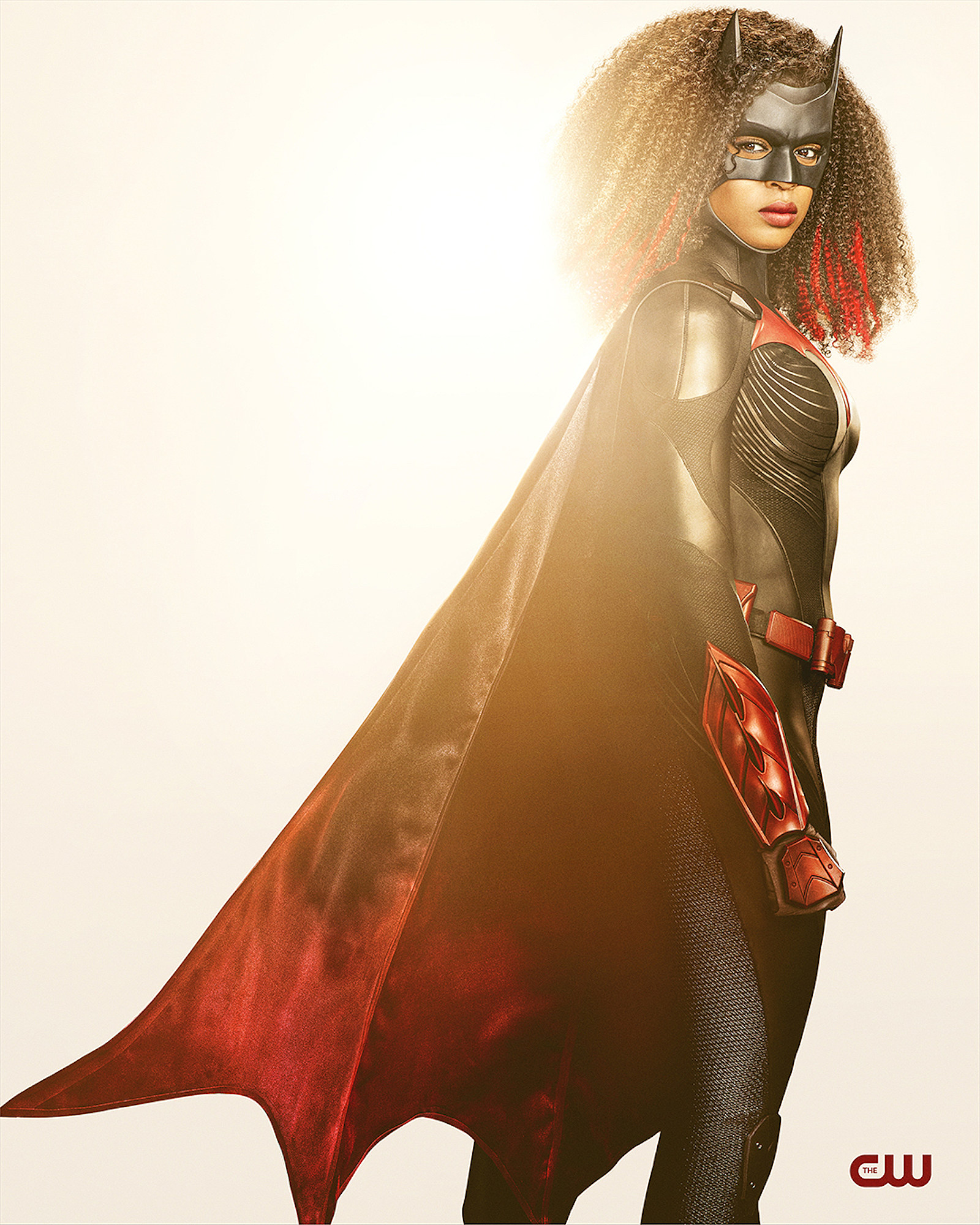 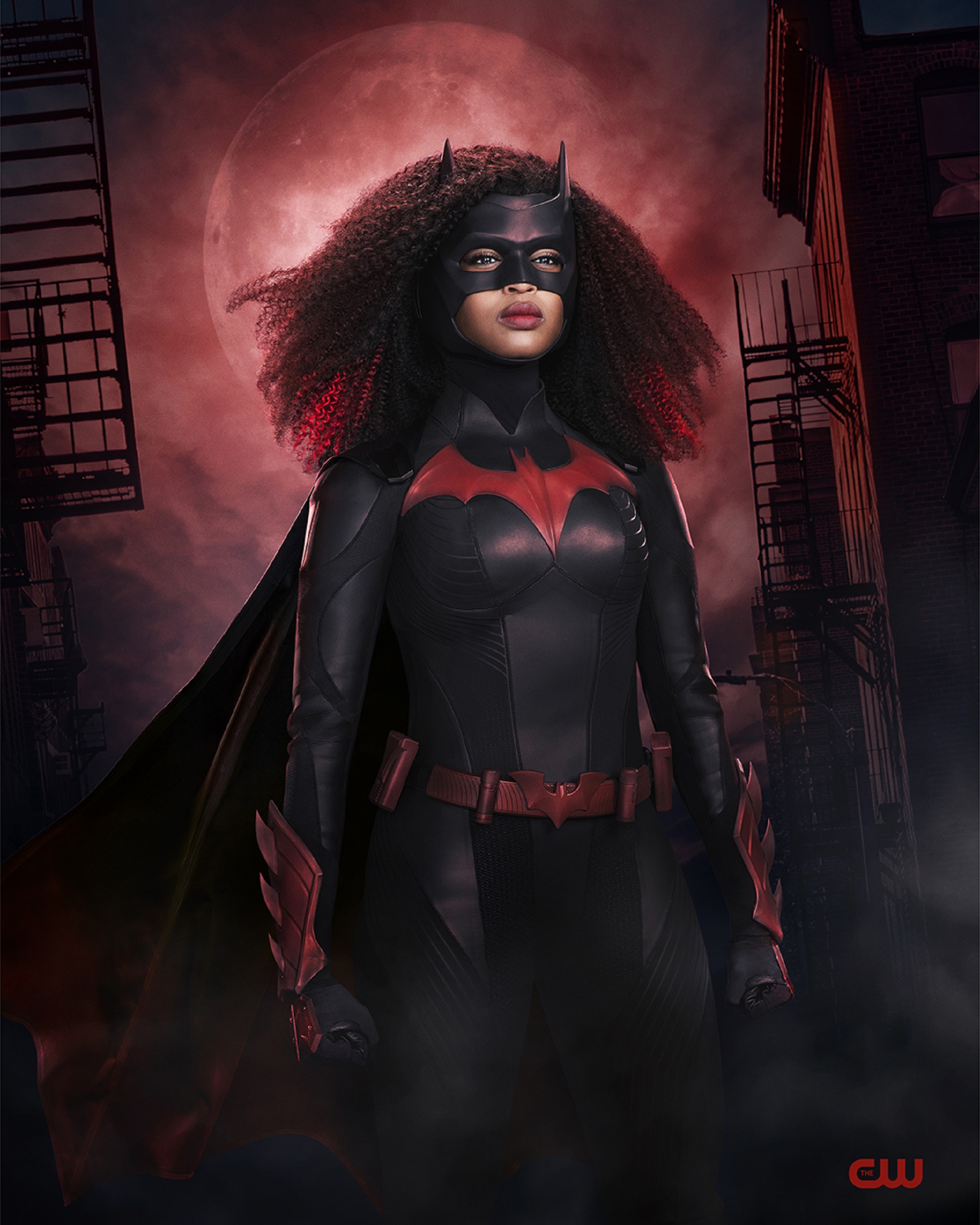 According to a statement that comes with the photos, Mani’s costume design was executed by Vancouver-based leather apparel maker Ocean Drive Leather. The wig was created by Janice Workman, while the makeup was styled by Cory Roberts.

While a lot of fans find Leslie’s own Batwoman costume amazing, others are disappointed that it still looks very similar to Kate’s suit. Read some of the fan reactions to the new costume below:

Wow I LOVE this! Thank you for making a design like this CANON! I love cosplaying with curls like these for my #CurlyCosplay and it means so so much to see this!!! The representation means so much!

Nooo… So fucking stupid! It’s Kate Kane’s suit. I was hoping she would look different than Kate Kane.. the suit is dope though. pic.twitter.com/YH0cYHCktY

ok< I am glad the red wig is gone.. But once again.. Batwoman does a lot of hand to hand combat.. Hair tends to get pulled…

The new Batwoman suit will be designed by Wilder herself in-story, and will debut in the third episode of the show’s sophomore run.

“Ryan’s journey starts from a place of ‘What can this Batsuit do for me?’” showrunner Caroline Dries said in a statement. “But it’s not long before she realizes the power of its symbol, and what it can do for everyone else in Gotham City. As Ryan embraces everything that makes her special, she adjusts the suit to fit her physically and figuratively. This meant creating a new body design and new cowl that was undeniably a statement that screamed ‘powerful.’”

Dries went on to admit that the superheroine’s red wig was something that they “never perfected in season 1” but she thinks Workman “crushed it” this time around.” Dries added that after seeing various prototypes of styles and red ombres, she and Leslie ended up trading their own iPad-doodled versions, and Janice translated those into what we’re looking at now. “When I see it, I smile. It makes me feel inspired,” said the showrunner.

For her part, Leslie said that “it was important that viewers could tell by the silhouette that Batwoman was a Black girl,” and “with the form-fitting suit and beautiful Afro,” the actress thinks they “definitely nailed it!”