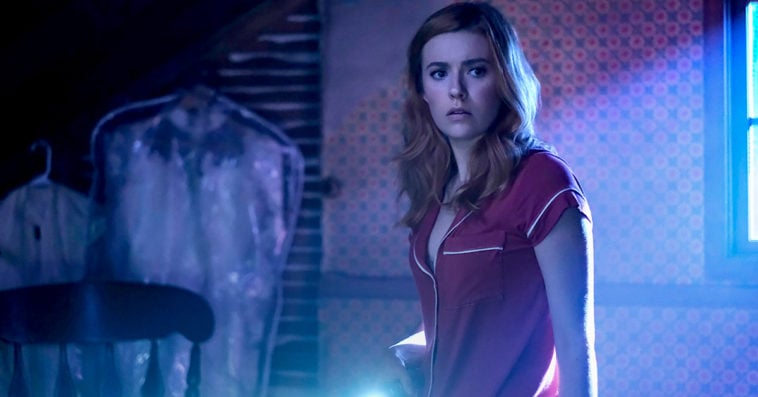 Based on the classic book series of the same name, Tom Swift will feature a new take on the titular character, as the originally white, blonde and straight lead will be Black and gay in the potential series.

According to the logline for the spinoff, Tom Swift follows the adventures of the eponymous billionaire inventor who finds himself in the world of sci-fi conspiracy and unexplained phenomena following the shocking disappearance of his father. Tom begins a journey to discover the truth, leaving his comfortable lifestyle behind, all while fighting to stay one step ahead of an Illuminati-scale group hell-bent on stopping him. To complete his quest, he will need his genius and flair for innovation guided by love, romance, friendship, and the mysteries of the universe that are yet to be solved.

Aside from the development of a specific Tom Swift pilot script, the title character is also set to appear in an episode of Nancy Drew season 2. The plan is for Tom to crash into one of Nancy’s (Kennedy McMann) investigations, an event that she interprets as supernatural and Tom believes to be cosmically paranormal. The actor who will play Tom has yet to be announced.

Nancy Drew season 2 is set to premiere in January 2021 on The CW.