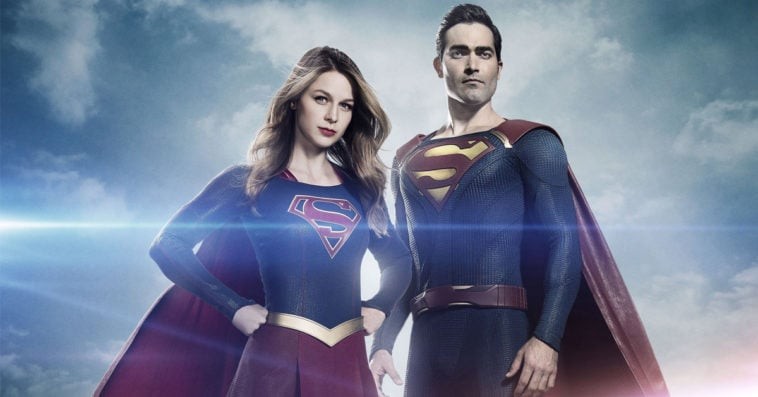 The CW announced in September that the upcoming season 6 of Supergirl will be its last, and while fans will surely miss Melissa Benoist’s Kara Danvers, a recent casting announcement for Superman & Lois suggests that the Arrowverse may be getting a new version of the Girl of Steel.

Last week, it was revealed that Degrassi: The Next Generation alum Stacey Faber was cast to play the role of Leslie Larr. Though the new character is said to be created for Superman & Lois, the name Leslie Larr is an apparent nod to the Silver Age DC villain Lesla-Lar, who hailed from Kandor and appeared primarily in the comics as an enemy of Supergirl.

According to the character description for Leslie, which debuted on Kryptonsite, the new character is “the right hand to one of the most influential people.” While the description doesn’t specify who this influential person is, a lot of fans think that it’s none other than Lex Luthor. In her first Action Comics appearance in 1961, Lesla-Lar brainwashed Supergirl into believing that she’s Lesla-Lar and took Supergirl’s place on Earth. During that time, she sprung Lex from jail to work with her.

Since several Arrowverse stories are from the comic books, it wouldn’t be a surprise if Superman & Lois’ Leslie ends up becoming a new version of Supergirl just like what happened to Lesla-Lar in the comics. As for how Leslie may get her superpowers, ComicBook.com reported that Kara or another Kryptonian in the Arrowverse may imbue Faber’s character with powers along the way. And while Leslie is initially described as a villain, she won’t be the first Arrowverse villain to become a hero if Superman & Lois takes that direction with the character.