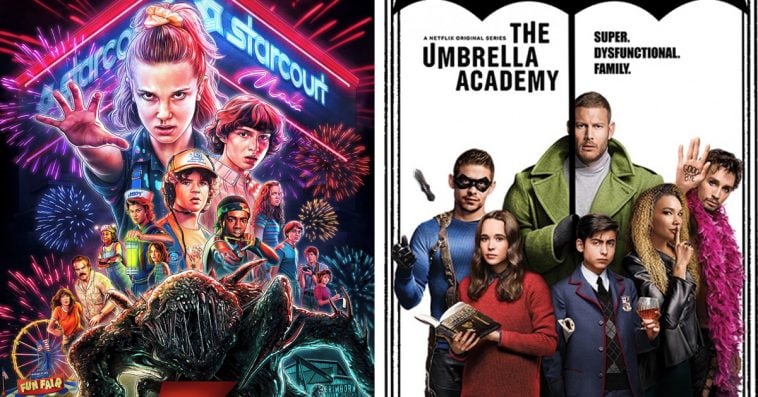 Since January, Netflix has been revealing viewership data in its quarterly letters to its shareholders. But for the first time ever, on Wednesday afternoon, the company, along with the release of its third-quarter earnings, divulged a year’s worth of viewership figures for its top 10 most-watched original series from October 2018 through September 2019.

Below are these 10 series along with the total number of views they got in the last 12 months. 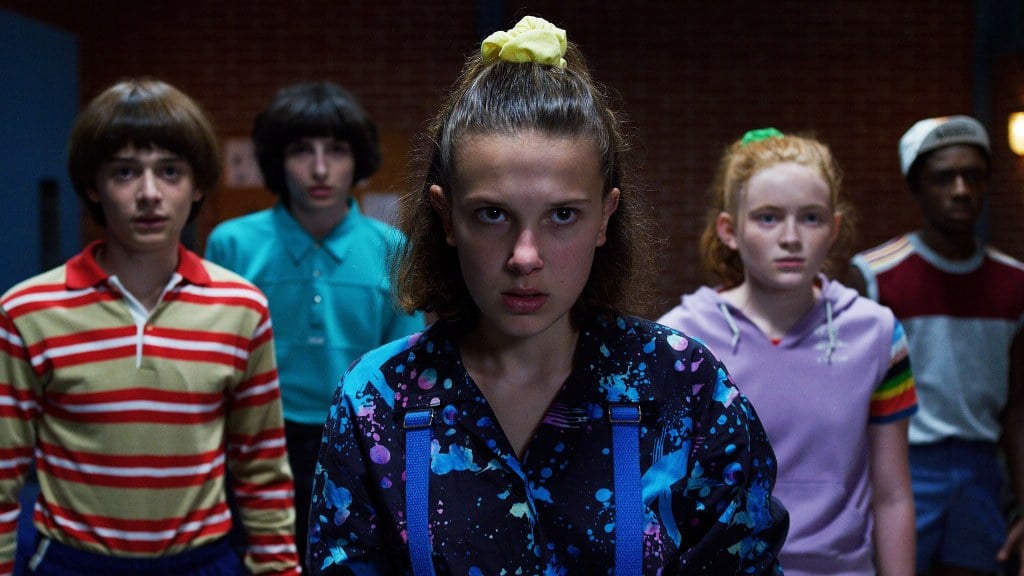 As expected, Stranger Things topped the list by a pretty wide margin. With a lot of exciting promotions ahead of its third season, the latest installment of the sci-fi horror series was arguably the most highly anticipated return of any Netflix show to date.

Created by the Duffer Brothers, the Emmy-winning series follows a tight-knit group of Hawkins residents as they protect themselves and their town from devilish creatures from the alternate dimension called The Upside Down. A release date for the show’s Season 4 has yet to be announced. 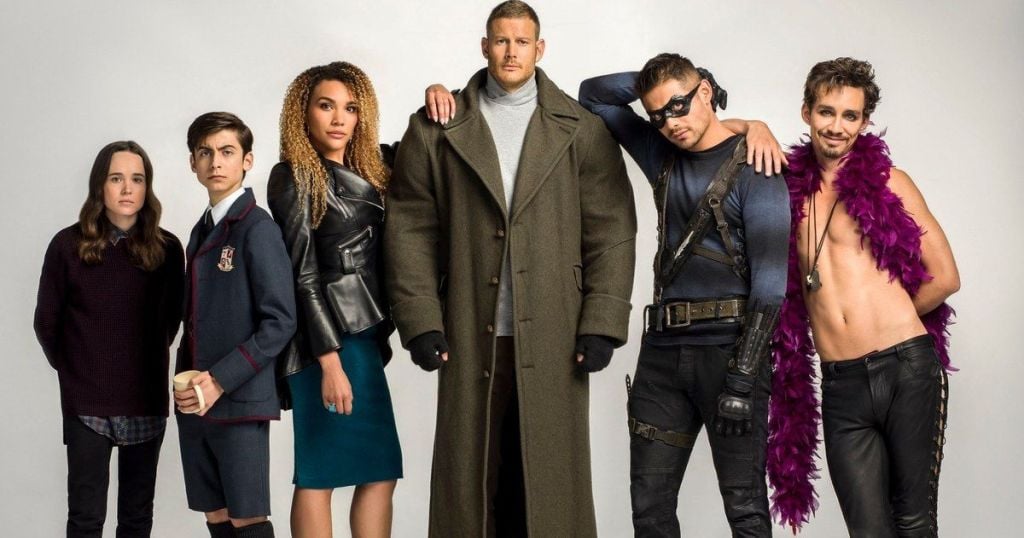 Based on the Eisner Award-winning comics of the same name by Gerard Way, the first season of The Umbrella Academy takes place after the uncanny events of 1989, when 43 infants were strangely born on the same day to random, unrelated women who showed no signs of pregnancy prior to giving birth. Seven of these babies were adopted by a billionaire who created The Umbrella Academy and prepared them to save the world.

The superhero series was an instant hit when it premiered back in February. Two months later, Netflix ordered a 10-episode sophomore run that will likely arrive on the streaming service mid-2020. 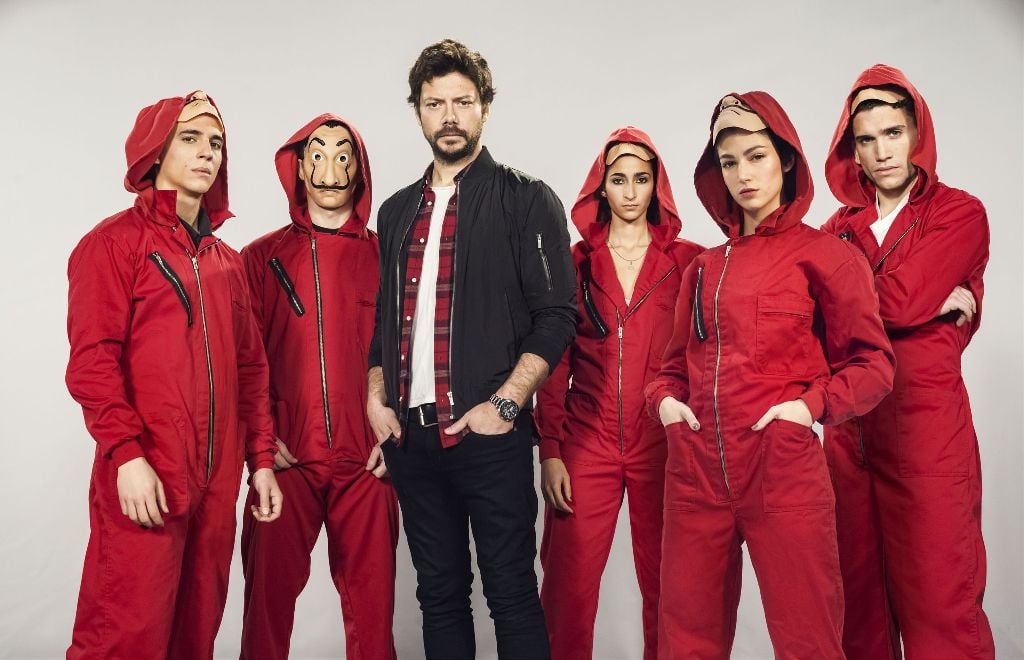 Also known as La Casa de Papel, Money Heist is Netflix’s biggest Spanish-language hit to date. The first and second parts of the crime drama series were released in 2017, while Part 3 arrived on the streaming service in July this year. An eight-episode Part 4 is on the way.

Created by Álex Pina, Money Heist tells the story of a group of eccentric criminals who carry out a multi-billion euro robbery in Spain. 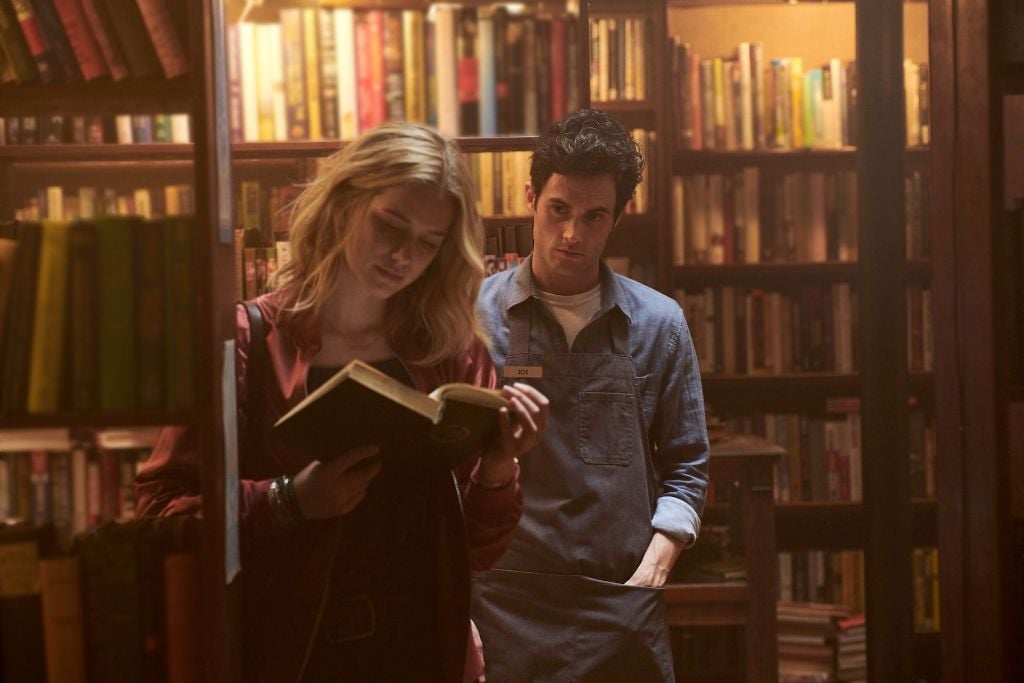 Based on the eponymous 2014 novel by Caroline Kepnes, You premiered in the U.S. on Lifetime in September 2018, before it became available for streaming on Netflix, internationally, in December of that year. Though the first season of the psychological thriller only attracted a limited audience on Lifetime, it found critical success on Netflix.

Lifetime renewed You for a second season ahead of its series premiere, but in December 2018, it was announced that the show would move to Netflix as a Netflix original series.

READ  Rate these food items, and we’ll reveal which TV show you should binge watch next 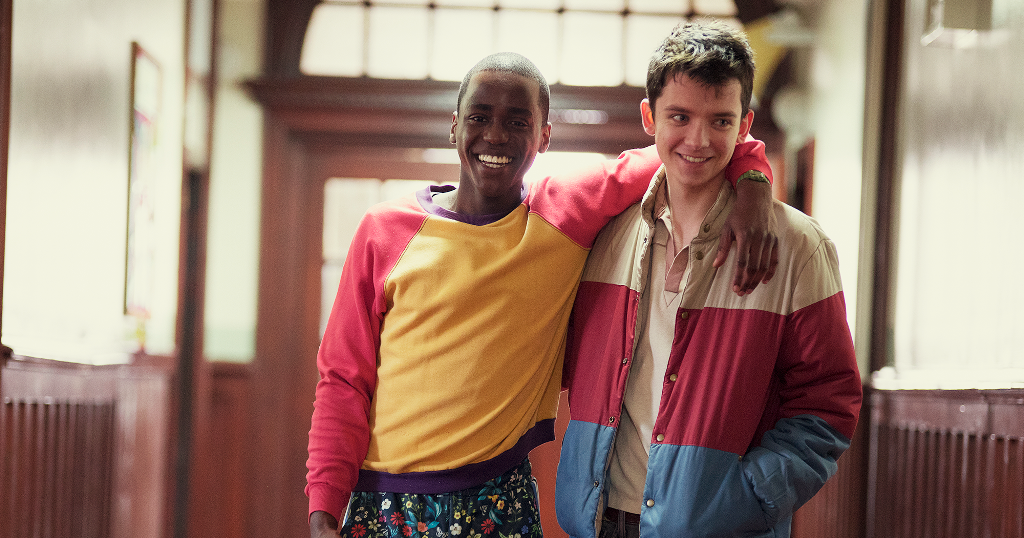 Created by Laurie Nunn, Sex Education centers on socially awkward high school student Otis Milburn whose mother is a sex therapist. After inadvertently assisting the school bully with his sexual performance anxiety, Otis sets up a sex advice business with his classmate Maeve to educate their schoolmates in how to deal with their own sexual problems.

Released in January 2019, the British teen dramedy was one of Netflix’s first hits of the year. In fact, just a month after its Season 1 premiered, the streaming service renewed the series for a second season. 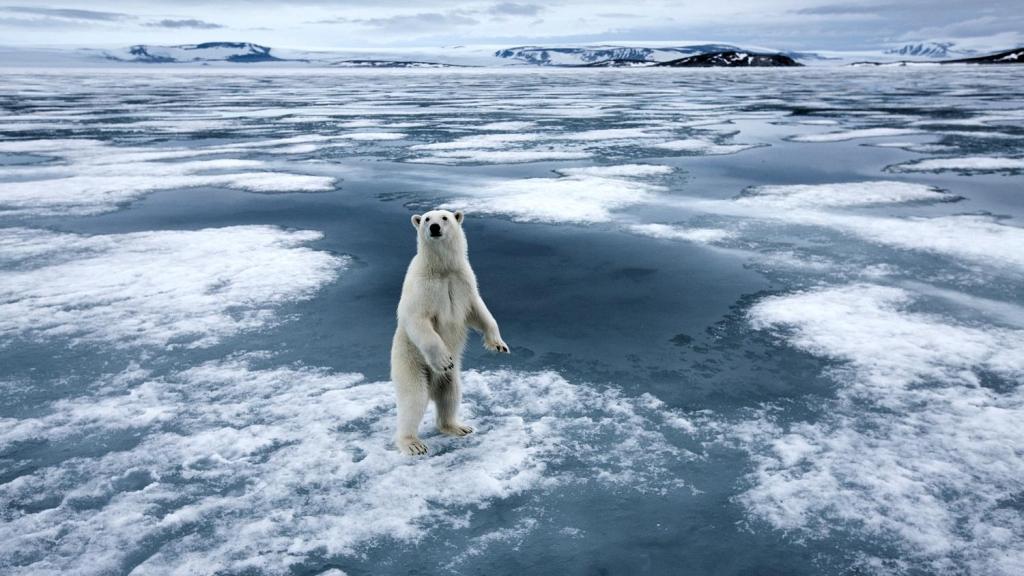 Narrated by David Attenborough, Our Planet is the first nature documentary Netflix has ever made. The eight-episode documentary addresses issues of conservation while featuring disparate animals in their respective home regions. It is lauded for its special focus on humans’ impact on the environment and how climate change impacts all living creatures.

All episodes arrived on the streaming service on April 5th, which was followed by a behind-the-scenes documentary released on August 2nd. 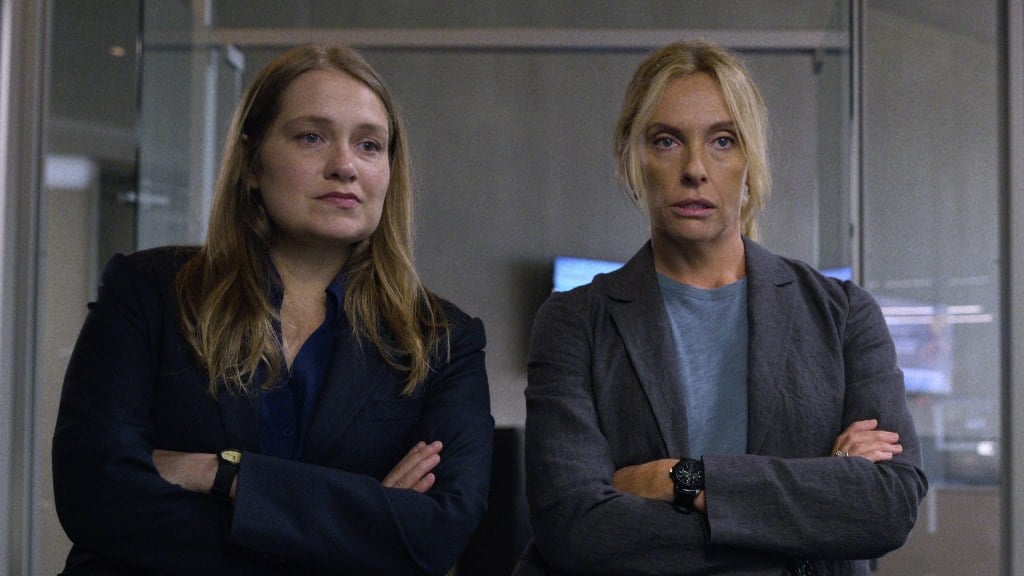 Based on the 2015 news article An Unbelievable Story of Rape, written by T. Christian Miller and Ken Armstrong, the eight-episode miniseries follows Marie, a teenager who was charged with lying about having been raped, and the two detectives who followed a twisting path to arrive at the truth. 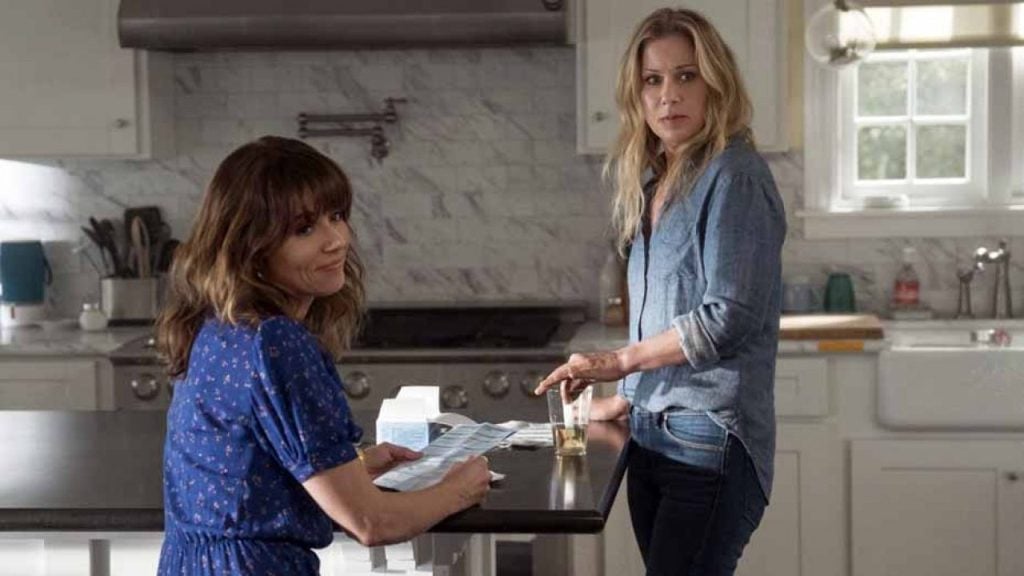 This tragicomedy created by Liz Feldman is about a powerful friendship that blossoms between two women who meet in grief counseling. The first woman is mourning her husband, who was killed in a hit-and-run accident, while the other one grieves for her fiancé, who died of a heart attack.

The 10-episode first season premiered on Netflix in May 2018. A month later, the streaming service renewed the series for a second season. 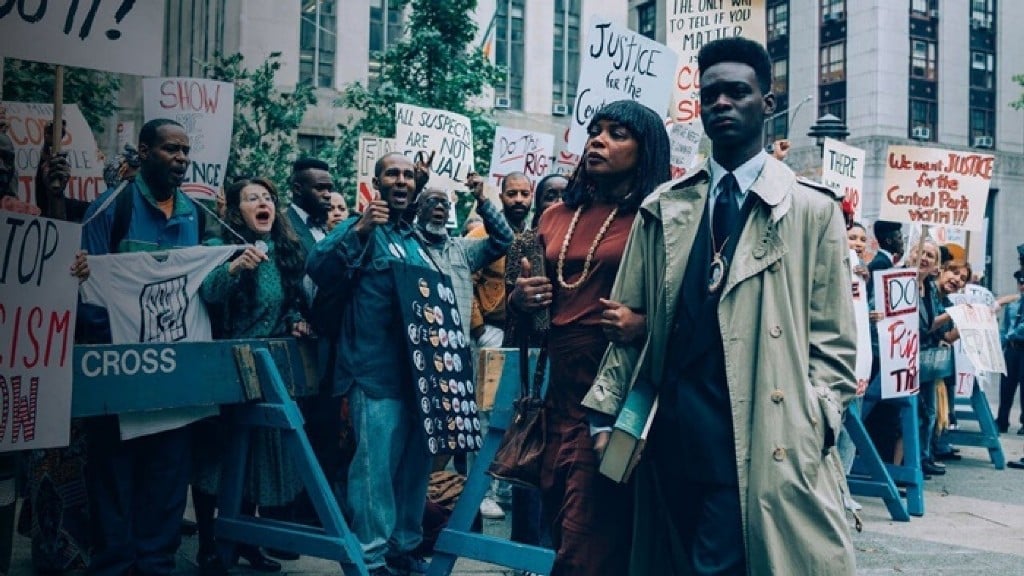 Based on events of the April 19th, 1989 Central Park jogger case, this Ava DuVernay-created miniseries explores the lives of the five suspects — all juvenile males of color — who were prosecuted on charges related to the sexual assault of a female victim. 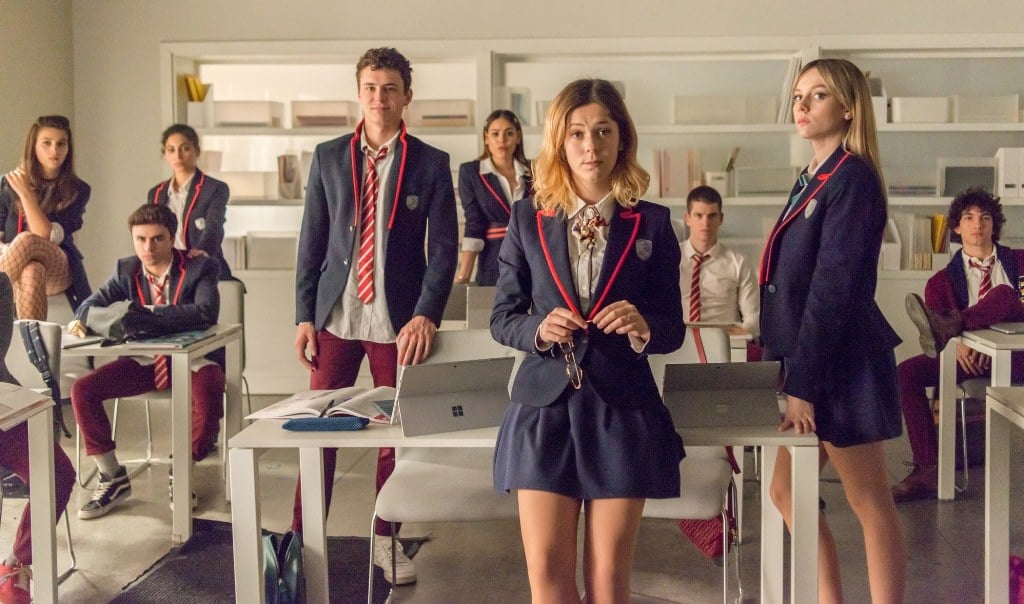 Also a Spanish series like Money Heist, Elite tells the story of three working-class teenagers who are given scholarships to an exclusive private school. As they try to fit in at their new environment, the school is rocked by a mysterious murder case.

The first season of the series was released in 2018. Its second season arrived on Netflix in September, and a third season is expected to premiere sometime next year.