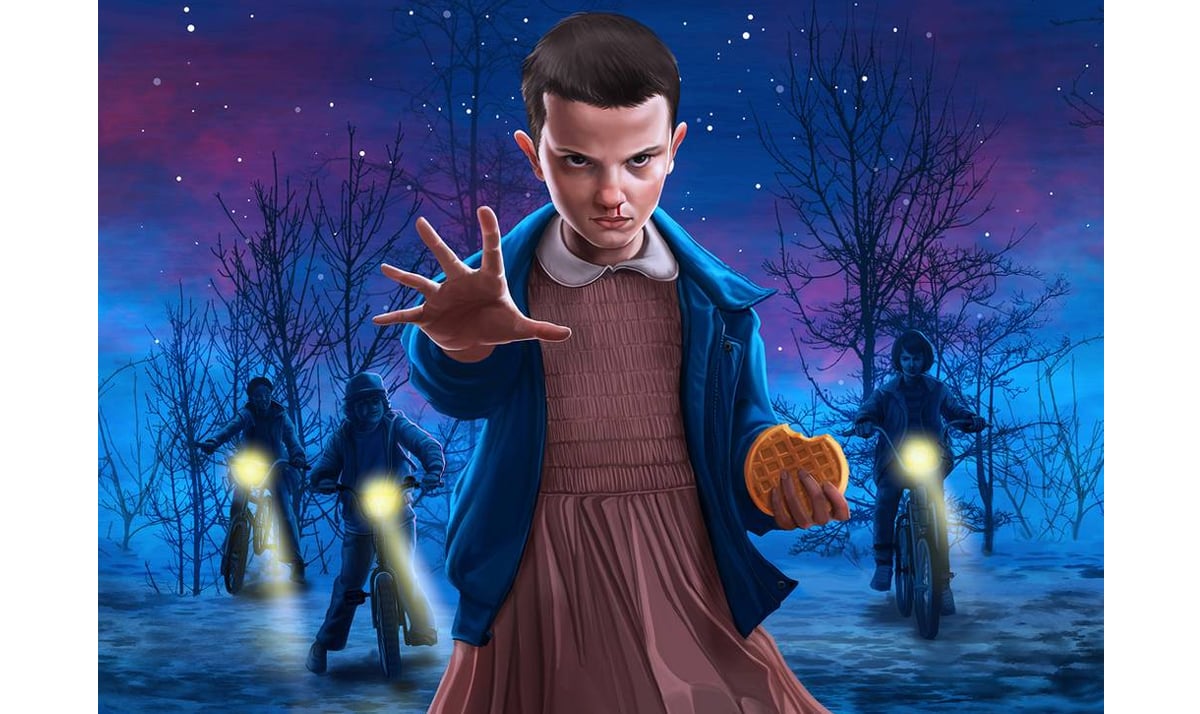 When Stranger Things debuted in 2016, no one expected that it would become Netflix’s biggest hit. For one, the cast were all new faces with the exception of Winona Ryder. Also, the show’s premise was not totally unique, as a monster from another dimension is a horror trope that had been widely used before.

Moreover, prior to creating Stranger Things, twin brothers Matt and Ross Duffer had no track record in TV beyond writing four episodes of Fox’s Wayward Pines. And though Netflix didn’t actually launch the Stranger Things with so much fanfare, it surprisingly managed to build an audience faster than anyone expected, prompting the streaming service to order a second season almost immediately. While Netflix doesn’t release viewing figures, leaked numbers appeared to show that Stranger Things was outperforming another fan-favorite show, House of Cards, on the streaming service.

Now in its third season, Stranger Things has won 6 out of 31 Emmy nominations and earned 4 Golden Globe nods. But in addition to the huge viewership figures and the prestigious awards it has scored, another big testament that Stranger Things has really grown to be one of the most successful series today is its large number of passionate and dedicated fans around the world.

Many of those fans are gifted illustrators who show their love for Stranger Things through pieces of digital artwork. Since it has been three years since the show’s characters started to experience the horrifying threats coming from the Upside Down, a number of Stranger Things fan artists have begun to reimagine them in a completely new light, giving them a break from the chaotic town of Hawkins, Indiana. Take a look at some of these awesome fan art in the slideshow above.