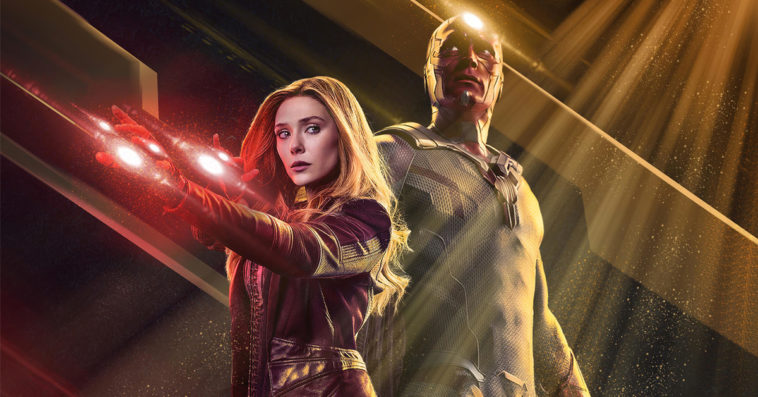 Despite the coronavirus-induced production shutdown across Hollywood earlier this year, Marvel’s WandaVision is still on schedule to arrive on Disney+ later this year.

Though an exact release date for the live-action series has yet to be announced, Disney+ confirmed on Wednesday that WandaVision will be coming to the streaming service sometime after November 12th. “With the first anniversary of Disney+ on November 12th, the service will kick off its second year with even more original entertainment premiering in late 2020 including WandaVision, the upcoming original series from Marvel Studios,” said the streamer in a press release for its programming schedule for the rest of the year.

Disney+ has also dropped a video featuring all the titles debuting on the platform before the year ends, and it includes WandaVision.

Created by Jac Schaeffer, the six-episode miniseries will center on the relationship between Wanda Maximoff/Scarlet Witch (Elizabeth Olsen) and Vision (Paul Bettany). Set in the Marvel Cinematic Universe, WandaVision will also star Kat Dennings as Darcy Lewis from the first two Thor movies, Randall Park as FBI Jimmy Woo from Ant-Man and the Wasp, and Teyonah Parris as the older version of Monica Rambeau from Captain Marvel. Kathryn Hahn will also appear as a nosy neighbor in a format described by Marvel president Kevin Feige as “half Marvel sitcom and half Epic MCU adventure.”

Since The Falcon and The Winter Soldier was not mentioned on Disney+’s recent press release and wasn’t also included in the video of upcoming shows on the streamer, it seems that WandaVision is going to be the first Marvel Studios series to see the light of day.

Sources: ComicBook.com, Collider, Inside the Magic