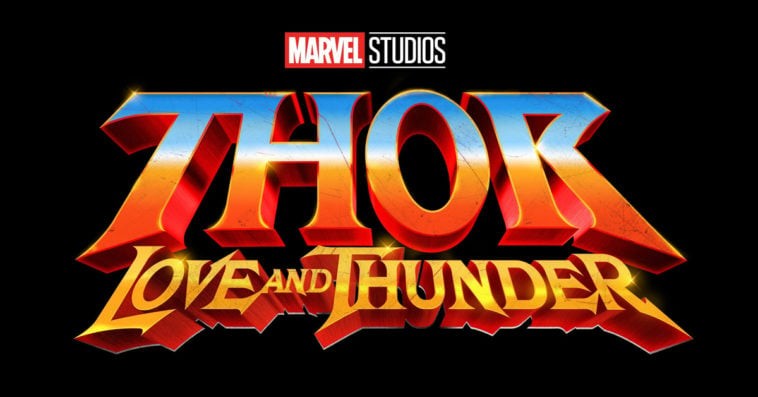 Natalie Portman is returning to the Marvel Cinematic Universe as female Thor.

During Marvel’s massive panel at the San Diego Comic-Con on Saturday, director Taika Waititi announced that Portman will be taking up the mantle of Chris Hemsworth’s God of Thunder in the fourth installment of the Thor film series titled Thor: Love and Thunder.

Waititi made the announcement official by handing Portman a prop Mjölnir while on his knees after the actress joined the filmmaker and her fellow franchise stars Hemsworth and Tessa Thompson onstage. When the Oscar-winning actress finally held up the toy hammer, the crowd went wild much to everyone’s delight. “I’ve always had a little hammer envy,” admitted Portman, who played Jane Foster in the first two Thor movies.

Which reveal from last night's Marvel Studios Hall H panel has you feeling most worthy? Get an inside look at the best moments of the star-studded, Phase 4-filled event here: https://t.co/dgryvnTetf #MarvelSDCC

The new Thor movie will be based on Jason Aaron’s comic book run that saw Jane Foster ultimately becoming the Mighty Lady Thor when Thor Odinson finds himself unworthy of picking up the Mjölnir for the first time in the rebooted Thor #1. Jane steps in to become the hero, and even faces off against Thor himself at one point. Marvel Comics, however, kept the superheroine’s identity under wraps for eight issues until it was finally revealed to be Jane, a move that had fans commending Aaron’s run.

“That story line is incredible, is full emotion, love and thunder, and introduces for the first time female Thor,” said Waititi, who will direct and write the new Thor film.

Hemsworth, along with Thompson, has not seen the script yet. So when Hemsworth was asked what happened to Thor post-Avengers: Endgame, the actor said, “He’s heading to the 7-11 for a little Netflix subscription and at this point he might be on the couch, who knows?”

Thor: Love and Thunder, which is part of MCU’s Phase 4 slate, is scheduled for a November 5th, 2021 release.