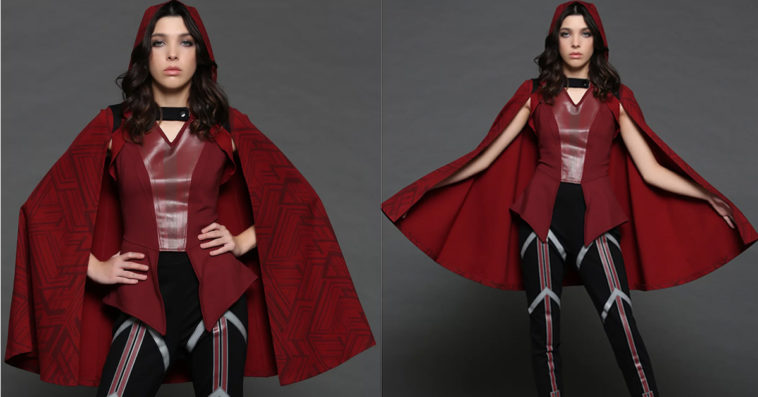 Wanda Maximoff (Elizabeth Olsen) debuted a fierce new look during her climactic fight against Agatha Harkness (Kathryn Hann) in last week’s finale of Disney+’s WandaVision. And if you’re one of those fans who fell in love with it, fashion label Her Universe has just released a WandaVision Scarlet Witch costume that you can wear at your next Zoom costume party.

Where to buy Her Universe WandaVision Scarlet Witch costume

The WandaVision Scarlet Witch costume from Her Universe includes a cape ($54.90-$59.90), a peplum top ($28.90-$33.90), and leggings ($32.90-$37.90), which are all available in standard and plus sizes. They are being sold separately on retail chain Hot Topic, so you can either wear them together as a complete outfit or incorporate each one of them into your favorite wardrobe. 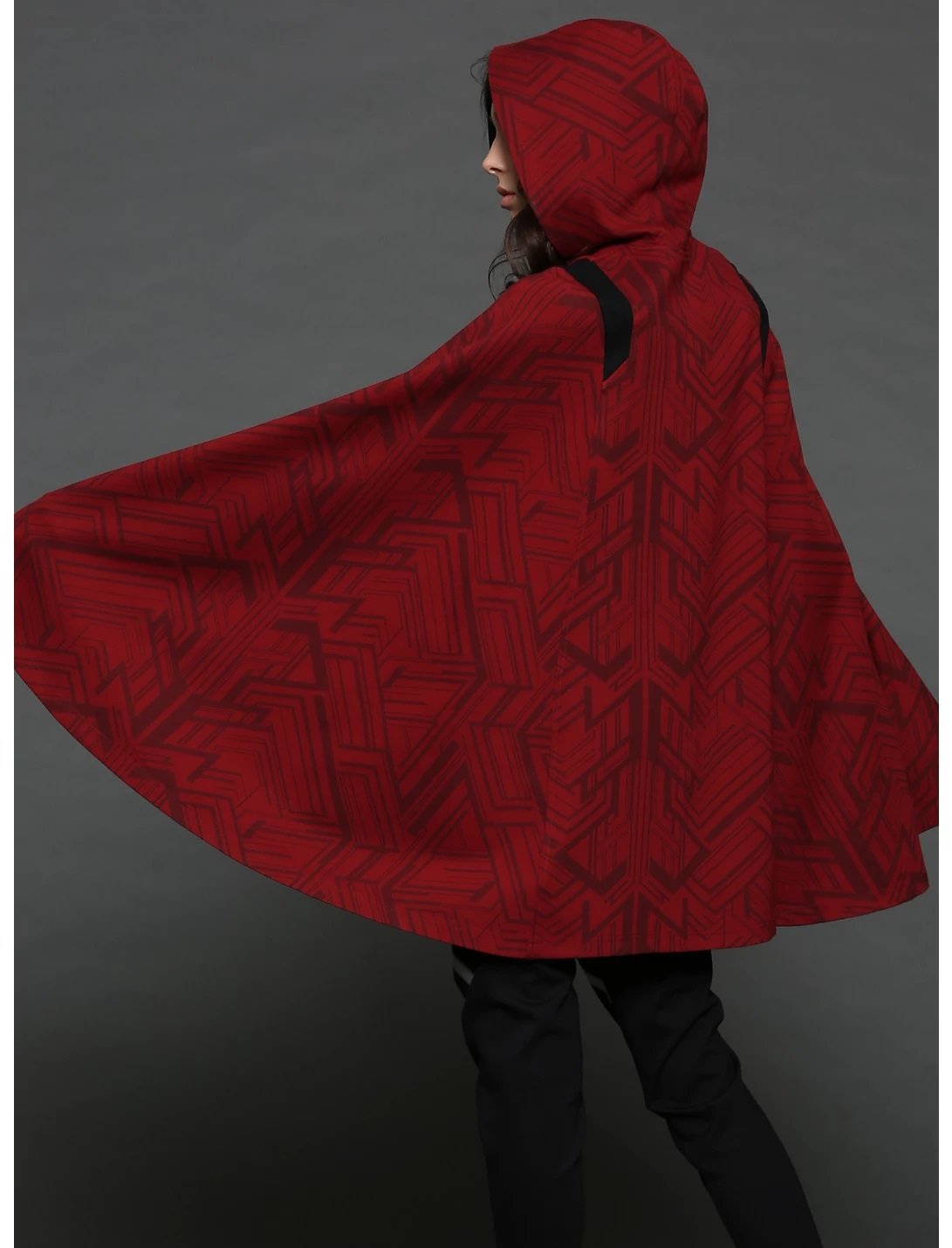 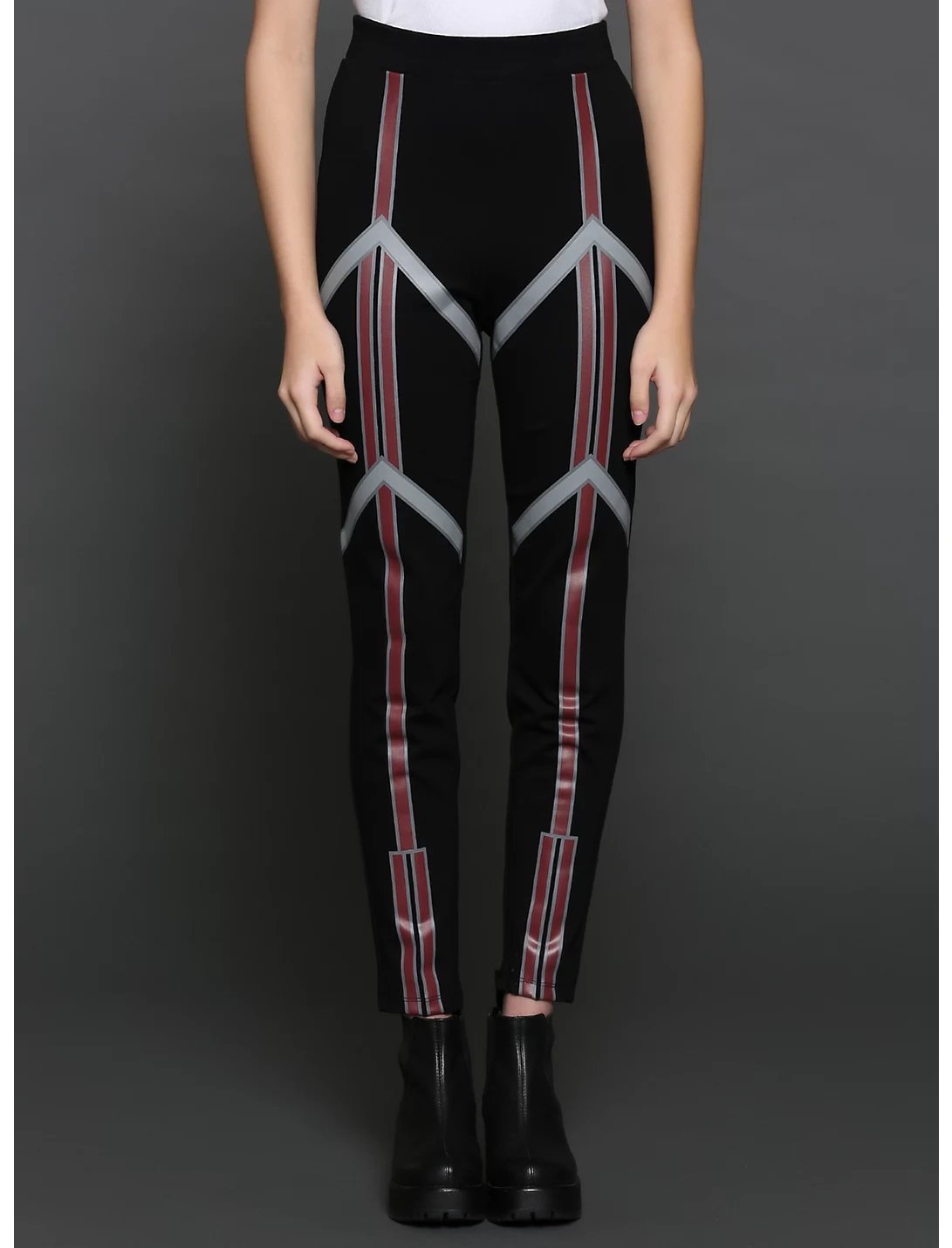 Featuring a geometric line design, the burgundy cape includes a hood as well as arm straps and snap-button closure at the neck for a secure fit. Like the cape, the peplum top is also burgundy in color and it has a V-neckline, cutout in the front hem, and coattail-inspired slits on the back. The black leggings, meanwhile, are adorned with burgundy and gray geometric line prints that match the cape’s main design.

The nine-episode run of WandaVision is currently streaming in its entirety on Disney+.