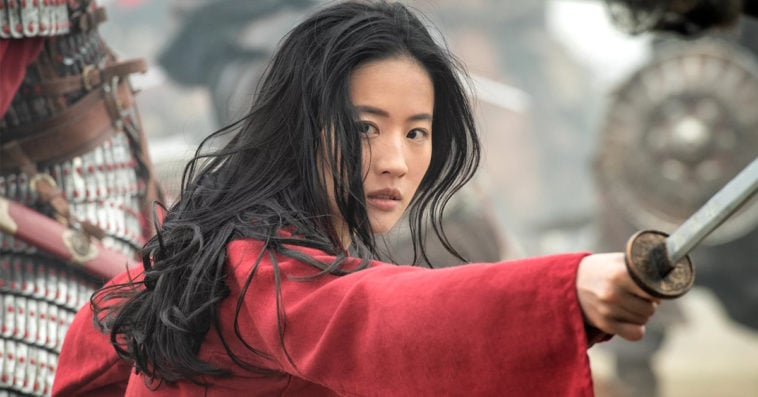 Disney+ subscribers may be able to watch Mulan without an extra fee before the year ends.

The live-action adaptation of the 1998 Disney animated classic is set to open in select theaters on September 4th ― the same day that it will be available for Disney+ subscribers for an additional cost of $29.99. But if you’re one of those subscribers who don’t feel like spending additional money to watch Mulan, there’s a possibility that you will be able to stream the movie on the platform without an extra fee starting this December.

Early last Saturday, several news outlets began reporting about Disney+’s pre-order page for Mulan. And at that time, the page listed the movie’s free arrival on the streaming service as December 4th: “Watch before its release to all Disney+ subscribers on December 4, 2020. Watch as many times as you like with Premier Access and your Disney+ subscription.”

The page, however, has since been updated to remove the date. The updated page now reads “Watch with Premier Access before its release to all Disney+ subscribers,” and also includes a reminder that fans need to have a Disney+ subscription in order to purchase Mulan starting this Friday. Once purchased, the digital copy of the movie will remain on the user’s Disney+ account until their subscription expires.

Different news agencies have already reached out to Disney+ to confirm whether or not their subscribers will be able to watch Mulan for free starting December 4th, but the streaming service has yet to respond.

Directed by Niki Caro, Mulan is based on the legend of the female Chinese warrior who disguises herself as a man to spare her infirm father from conscription into a war. It stars Liu Yifei in the title role, Tzi Ma as Mulan’s father, and Gong Li as a mysterious and complex villain.