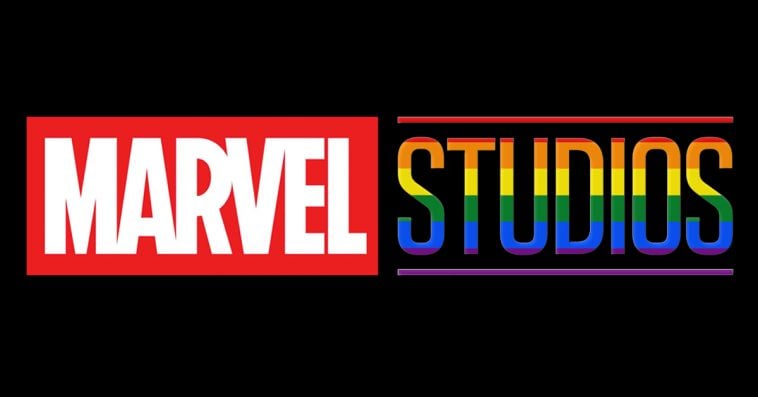 Marvel Studios is keeping its commitment to make its movies and TV shows have better representation.

During a recent Q&A hosted by the New York Film Academy, Marvel Studios president Kevin Feige revealed that the film and TV studio has plans to introduce more LGBTQ characters in its upcoming projects.

Asked by a student if Marvel Studios has specific plans to add “trans characters” to its universe, Feige answered, “Yes. Absolutely, yes. And very soon, in a movie that we’re shooting right now.”

The film Feige was referring to was The Eternals, which is set to open in theaters on November 6th. Feige confirmed to Good Morning America at D23 Expo last August that The Eternals will feature an openly gay major character who is married and has a family of his own. While Feige didn’t reveal who that character, fans have been speculating for quite some time that it could be Richard Madden’s Ikaris.

Though has yet to be confirmed by Marvel Studios, We Got This Covered also reported last September that Captain Marvel 2 will bring in the gay character of Hulkling. Despite his name being closely similar to Hulk’s, Hulkling is not related to Bruce Banner by blood. He’s also not exposed to high levels of gamma radiation like the renowned scientist, but is actually a heroic Skrull teenager.

“Every time we do a movie, we hope it’s going to succeed so that we can make another movie. That’s always the idea,” Feige explained. “And with those two films in particular, Black Panther and Captain Marvel, we wanted to keep showcasing heroes from the comics that represent the world that goes to see our movies. So our intention was always to continue to do that. What’s exciting is that both those movies were such big hits that it squashed any sort of question otherwise, and I hope — and I think — it inspired other companies around the world to do the same thing and tell those different types of stories.”

Interestingly, Marvel Studios’ commitment to inclusivity can also be seen behind the cameras. As Feige pointed out, 2020 movies The Eternals (Chloé Zhao) and Black Widow (Cate Shortland) are both directed by women, as with the case of upcoming Disney+ shows The Falcon and the Winter Soldier (Kari Skogland) and Loki (Kate Herron).