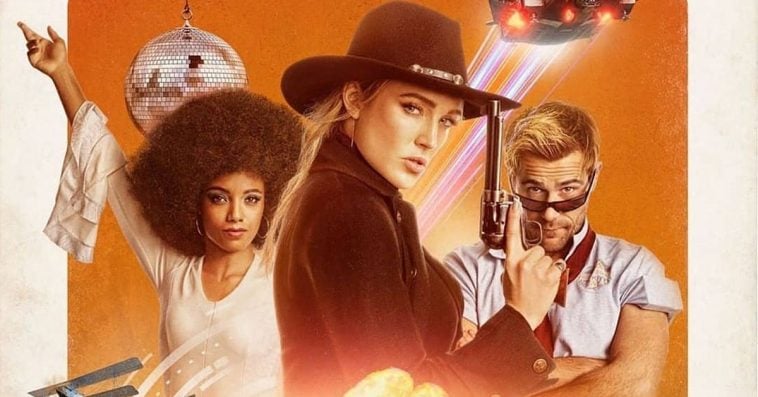 Legends of Tomorrow is officially kicking off its fifth-season run next week, and to give fans a little sneak peek at what’s to come, The CW has released a new poster and trailer for the new season.

Styled like an ‘80s movie poster, the key art shows the Waverider crew wearing clothes from different periods of history. Sara (Caity Lotz) is seen in her Wild West outfit; John (Matt Ryan) in his 1995 camp counselor costume; and a fabulous-looking Charlie (Maisie Richardson-Sellers) in her Dancing Queen ‘70s getup. 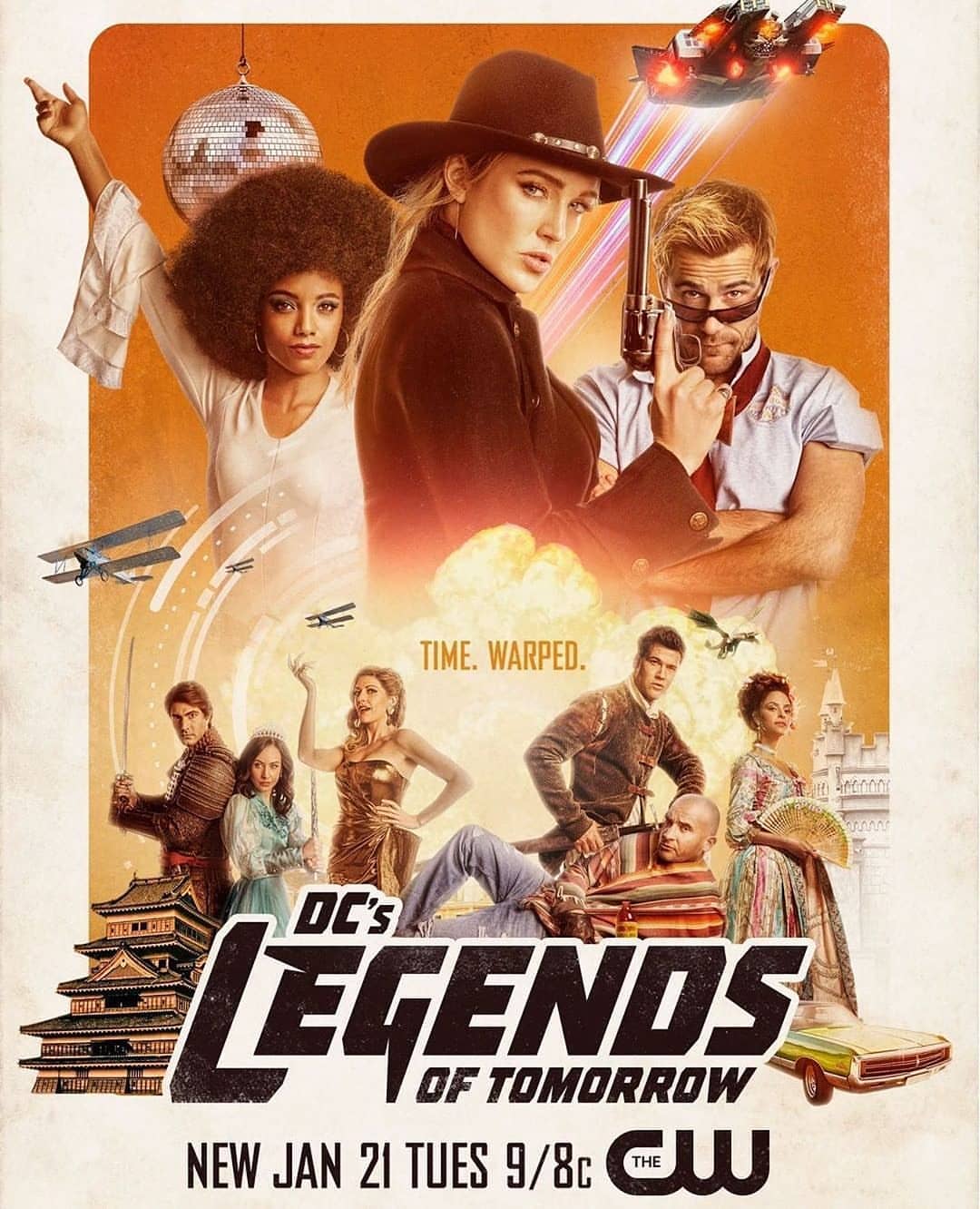 Moreover, Rory (Dominic Purcell) is sporting his laidback 1969 Woodstock garb, while Nate (Nick Zano) and Zari (Tala Ashe) are seemingly dressed in Victorian attires. Ray (Brandon Routh), meanwhile, is seen wearing Oda Yamashiro’s armor from 1641 Japan; Nora (Courtney Ford) in her iconic fairy godmother gown; and Ava (Jess Macallan) in a metallic gold strapless dress that has yet to be seen on the show.

Just like the poster, the new trailer doesn’t also give away too many plot details, but it does show a lot of brand new shots from the upcoming season, including Nate explaining why he wasn’t in the latest crossover, a corpse returning from the dead, Ava performing a song-and-dance number, and Nate punching a guy in a S’more helmet.

Though not featured in the poster and trailer, Astra (Olivia Swann), as announced back in July, is the Season 5 big bad. As fans can remember, Astra — the then-young girl that John accidentally sent to Hell in the first episode of the Constantine TV series — stole sixteen evil souls from the Soul Exchange and released them from Hell in the Season 4 finale. Among those souls that Astra unleashed and scattered throughout time belong to Charles Manson, Grigori Rasputin, John Wayne Gacy, Genghis Khan, Joseph Stalin, Lizzie Borden, and Mary Tudor, just to name a few.

Legends of Tomorrow Season 5 premieres on Tuesday, January 21st at 9 p.m. ET on The CW.