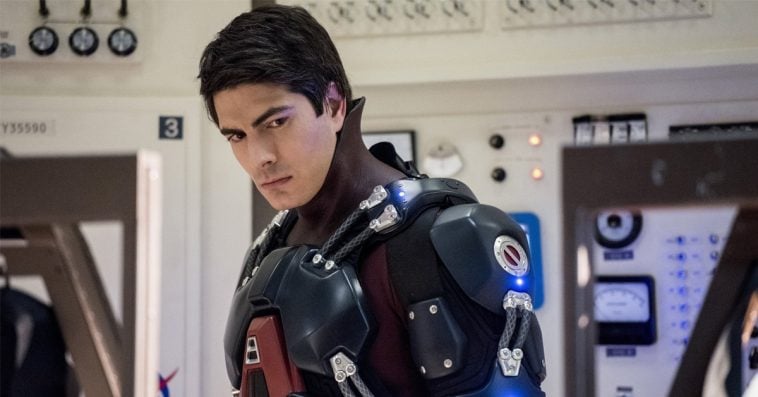 In a heartfelt farewell he posted on Instagram earlier this week, Routh expressed how grateful he is for all the experiences he had with the show’s cast and crew for the last five years.

Routh admitted that working on The CW series hasn’t always been smooth sailing especially during its first two seasons. But the actor thinks that it was the challenges they faced together that made the whole team more solid than ever.

“It hasn’t always been easy, but I think that’s what makes it harder to leave—getting through the growing pains of the first few seasons has bonded us.  And made the last three seasons a blast! ,” added Routh who originated the role of Ray Palmer, aka The Atom, on Arrow, before becoming one of the original series regulars in Legends of Tomorrow in 2016.

Routh, whose other TV credits include Chosen, Partners, and Chuck, also noted that Legends of Tomorrow is his longest acting job to date, so it’s his first time to bid farewell to workmates that have basically become family.

“I’ve never been at a job this long, so this is new for me,” said Routh. “I think I will miss you all and the fun we’ve had making this silly show on the #Waverider—as much as I’ll miss bringing #RayPalmer to life. Love & blessings on a great finish to the season.”

Sadly, Routh isn’t the only one stepping down as a series regular in the upcoming fifth season of Legends of Tomorrow. As announced last August, his real-life wife Courtney Ford is also leaving the series next season. Ford recurred as Nora Darhk in Season 3, before getting promoted to a series regular in Season 4.

Legends of Tomorrow Season 5 is set to premiere on The CW in January next year.