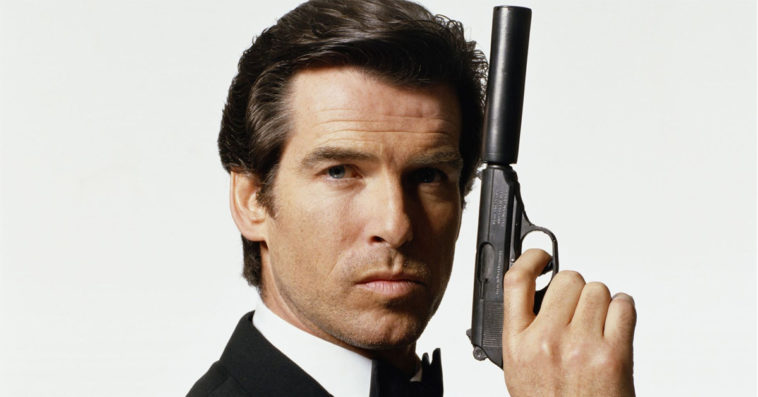 Pierce Brosnan has changed his tune about the idea of a female James Bond.

Speaking to The Hollywood Reporter at the Deauville American Film Festival in France where he was honored for his career achievements, Brosnan said that it’s about time for a woman to play the iconic British spy, as Lashana Lynch is rumored to take over the role from Daniel Craig in the upcoming No Time to Die installment.

“Yes!” Brosnan said of the prospect of a female Agent 007. “I think we’ve watched the guys do it for the last 40 years. Get out of the way, guys, and put a woman up there. I think it would be exhilarating, it would be exciting.”

Pierce Brosnan endorses female Bond: "Get out of the way, guys" https://t.co/SSzNTJ9pWd pic.twitter.com/346ZvUs8Y0

Back in 2015, Brosnan was criticized after saying in an interview that it was possible but not likely for Idris Elba to take on the role as the first black James Bond, and that an actress stepping in couldn’t happen.

“Anything is possible for sure, but I think he’ll be male and he’ll be white,” Brosnan told Britain’s Press Association at the time. “There are wonderful black actors out there who could be James Bond, and there’s no reason why you cannot have a black James Bond. But a female James Bond, no, I think it has to be male. James Bond is a guy; he’s all male. His name is James, his name is James Bond.”

But after Brosnan had a change of heart, there are now at least two James Bond actors who support the idea of seeing a woman play the secret agent. The other one is the current James Bond himself, Craig, who told Variety in an interview last weekend that “of course” the character could be played by a woman in the future.

The new Bond film, No Time to Die, will see Craig’s James Bond coming out of retirement after a mysterious villain armed with dangerous technology emerges. The movie, which will be Craig’s last run as the character, is set to open in U.S. theaters on April 8th, 2020.