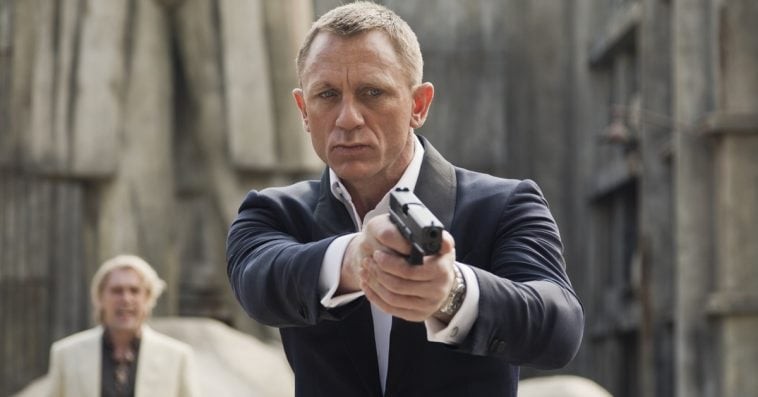 The upcoming James Bond movie No Time To Die will be Daniel Craig’s fifth and final outing as Agent 007. And with the film set to be released this April, speculations about who will replace Craig in the iconic spy role have started to re-surface.

According to longtime James Bond producers Barbara Broccoli and Michael G. Wilson, the search for the next 007 has not begun yet, as finishing No Time to Die remains to be their top priority. But there’s one thing the producers know for sure: the next James Bond will still be male.

In an interview with Variety, Broccoli said that changing the gender of cinema’s most beloved spy would be doing women a disservice. “He can be of any color, but he is male,” said Broccoli, who is the daughter of the original 007 producer Albert R. Broccoli. “I believe we should be creating new characters for women — strong female characters. “I’m not particularly interested in taking a male character and having a woman play it. I think women are far more interesting than that.”

To Broccoli’s credit, she previously tried to make a Bond spinoff starring Halle Berry as her Die Another Day character Jinx. However, because of the $80 million price tag that the film carried, MGM opted not to move forward with it.

Rumors that Craig’s successor will be a woman were fueled when it was reported that Lashana Lynch’s No Time To Die character has actually taken over the 007 mantle since Bond ran off to Jamaica at the end of the last Bond film, Spectre. As for how Lynch’s character will lose the well-known secret agent number — which will give way to the next 007 — is not yet clear.

Meanwhile, Wilson expressed support for a Bond played by an actor of color, telling Variety, “You think of him as being from Britain or the Commonwealth, but Britain is a very diverse place.”

One actor of color that fans would like to see play James Bond is Idris Elba, who previously said that, should a black 007 be introduced, it should be based solely on merit.

“James Bond is a hugely coveted, iconic, beloved character, that takes audiences on this massive escapism journey,” Elba told Vanity Fair in June. Though he said that he would accept the offer to play 007 if he was asked, he made it clear that it’s not something he has expressed, “like, yeah, I wanna be the black James Bond.”

No Time To Die, directed by Cary Joji Fukunaga, opens in U.S. theaters on April 8th, 2020.