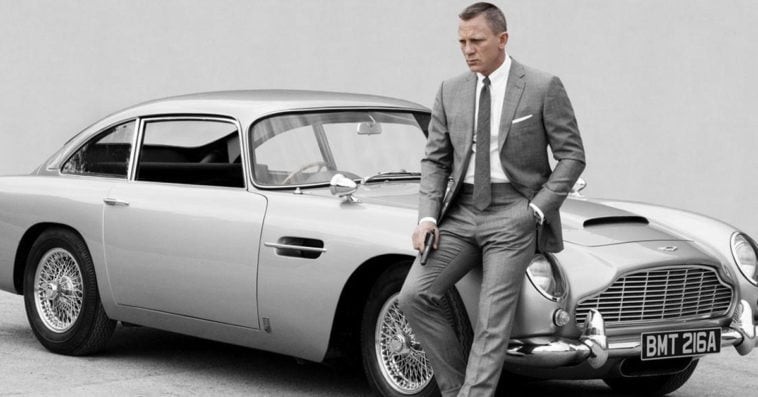 James Bond is going green in his next movie.

The zero emission car has a price tag of £250,000, which is equivalent to $330,000. Only 155 units of this limited-run model are being built, and Fukunaga is already in talks with Aston Martin to score one of those cars, which are powered by two rear-mounted electric motors that can produce over 602 boiler horsepower.

The interesting move is part of a push by movie execs to make the James Bond more eco-friendly. “The decision was spearheaded by the film’s new director, who’s a total tree-hugger,” a source told The Sun of Fukunaga, whose directing credits include HBO’s True Detective and war drama film Beasts of No Nation.

The source went on to reveal that the Aston Martin electric car will be prominently featured in a major action sequence in the film. “James Bond is known for driving amazing cars and this one won’t disappoint either,” said the source of how the vehicle will be utilized. “It’s going to have all the high-tech gadgets.”

Though it was Fukunaga’s decision to use the Aston Martin electric car in the movie, Craig and the producers fully support his idea. “Everybody is afraid of Bond getting labeled ‘too PC’ but they all felt the time was right to put him in a zero emission vehicle,” explained the source.

After months of delays involving the replacement of Danny Boyle as director, the yet-to-be-titled Bond movie is set to begin filming in April. While plot details are being kept under wraps, it was reported in February that Rami Malek – who recently won an Oscar for his performance as Freddie Mercury in Bohemian Rhapsody – was in final negotiations to take on the role of the film’s main villain.