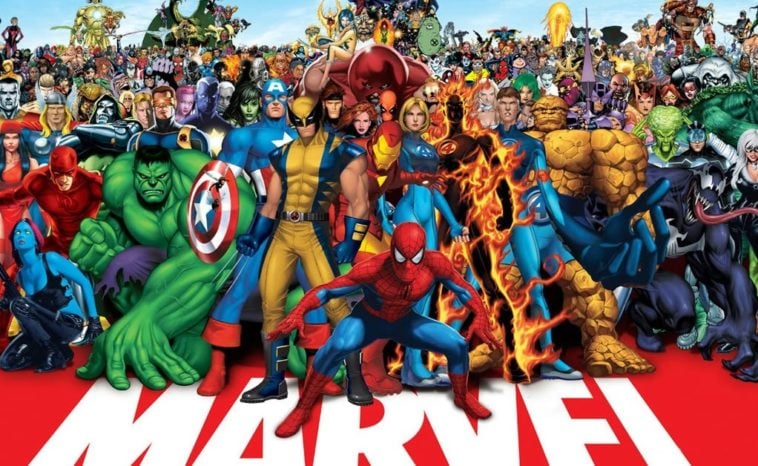 Dreamscape Media, a publisher of audiobooks, has partnered with Marvel Entertainment to become the exclusive distributor of Marvel’s iconic comic books as audiobooks.

The books will be sold and be part of the Hoopla app and the Free Library Lending app that will both become available this September.

Some of the upcoming iconic comic titles being transformed into audiobooks include “The Ultimate Spider-Man,” “The Ultimate X-Men,” “X-Men: Codename Wolverine” and “Daredevil: The Man Without Fear.” Some of the more popular authors of these books include David Michelinie, Tony Isabella, Len Wein, Marv Wolfman, and Peter David.

About two dozen of the audiobooks will be solely distributed by Dreamscape Media. Tammy Faxel, Dreamscape Media publisher, says that Marvel Entertainment has shifted to pop culture. Currently, its focus is on character‐driven stories that promote the ‘inner superhero’ in all of us. Faxel noted he is excited to collaborate with Marvel, bringing avid viewers a new means to link with their favorite superheroes.

Dreamscape Media is Midwest Tapes’ audiobook publishing arm. The audiobooks will be available at various outlets such as Audible, Amazon, Google, iBooks, Overdrive and other related platforms.

Also, Midwest plans to distribute the Marvel titles through its Hoopla affiliates, which includes public libraries. This means that library users will have the chance to listen to recorded books for free using the app. However, their local libraries need to have signed up with the service.

The Hoopla app will soon be available on mobile phones, tablets, and Smart TVs.