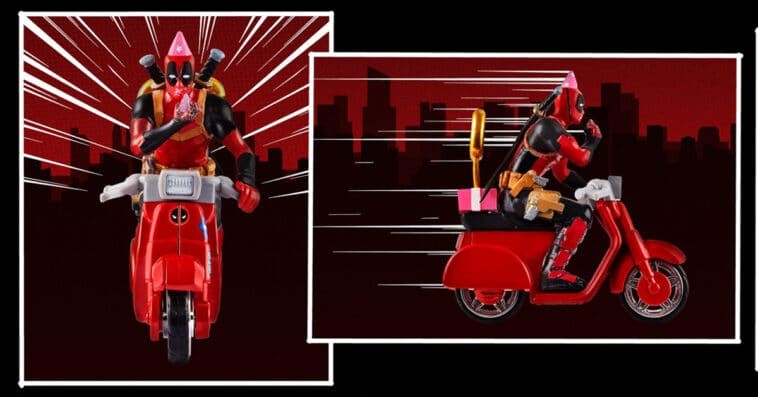 As part of this week’s Comic-Con@Home virtual event, Mattel has launched a number of highly collectible toys based on some of the most popular TV and movie franchises today. For Marvel fans, Mattel has unveiled a Hot Wheels toy vehicle featuring Deadpool.

To celebrate this year’s 30th anniversary of the Merc with a Mouth, Mattel released the Hot Wheels Comic Con Marvel Deadpool Birthday Scooter. Priced at $25, the toy features a Deadpool scooter with an attached Deadpool figurine. The rad replica of Deadpool’s scooter arrives in a unique package that doubles as a display case. A San Diego Comic-Con exclusive, the toy is now available at Mattel Creations. 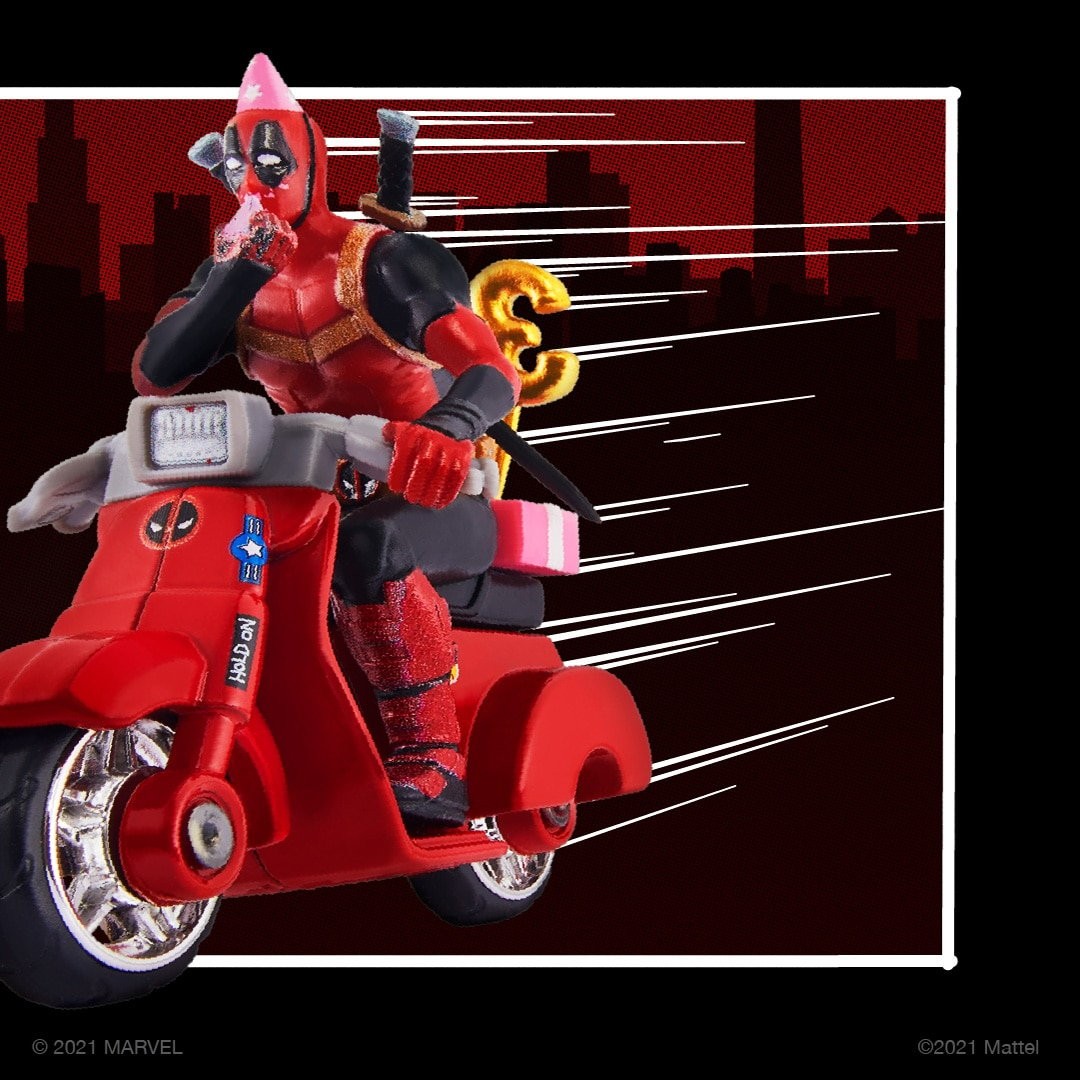 In addition to the Hot Wheels Deadpool Birthday Scooter, the following Comic-Con@Home toys are also available at Mattel Creations: 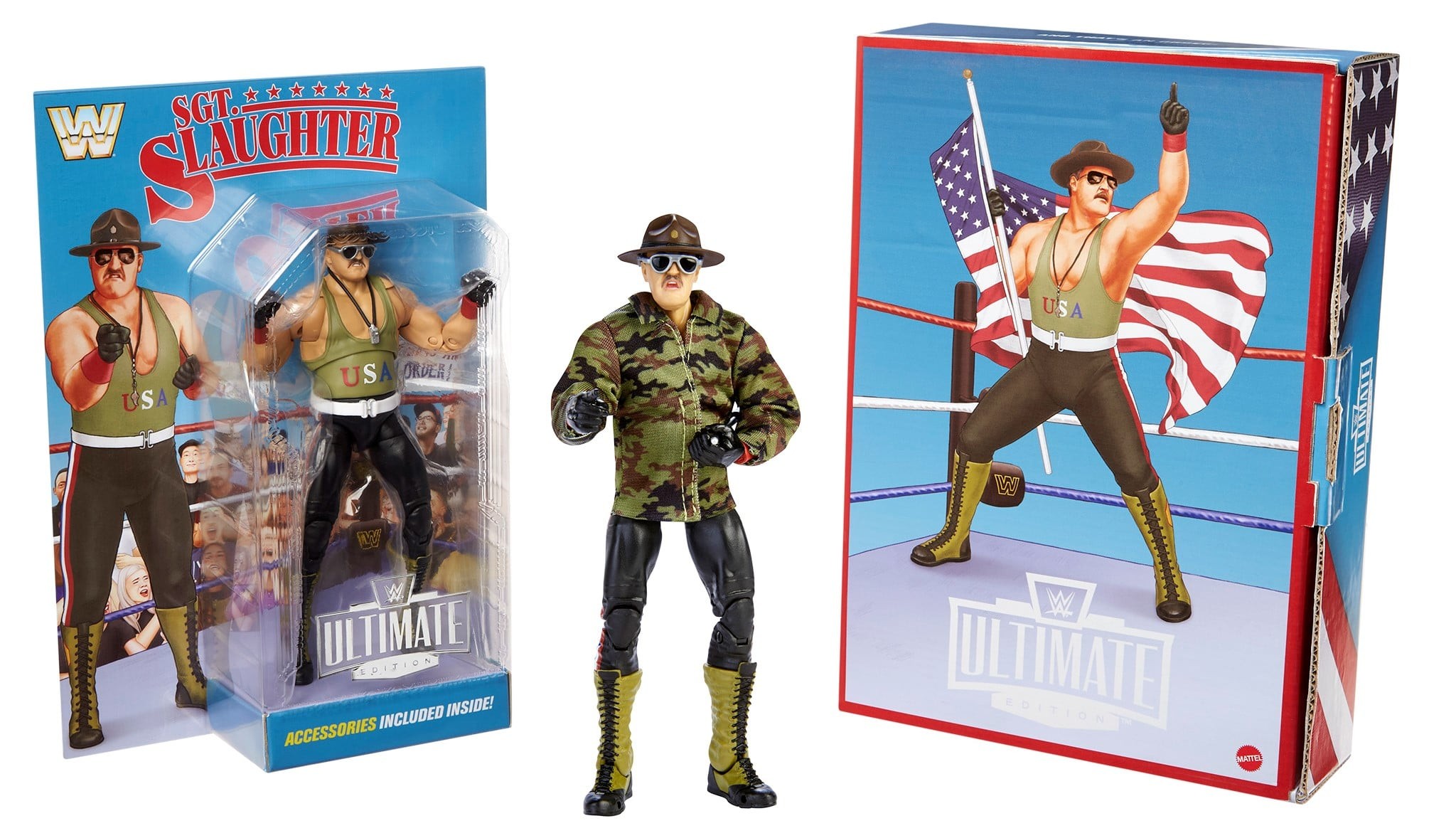 This action figure of WWE’s Sgt. Slaughter comes with an extra head, swappable hands, and authentic entrance gear in special collectors packaging. Featuring TrueFX life-like detailing and more than 30 points of articulation, the figure (approx. 6-in / 15.24-cm) can recreate everything from entrance poses to in-ring finishers for the ultimate WWE play-and-display experience. It also comes in nostalgic packaging that transports fans back to the golden era of WWE. 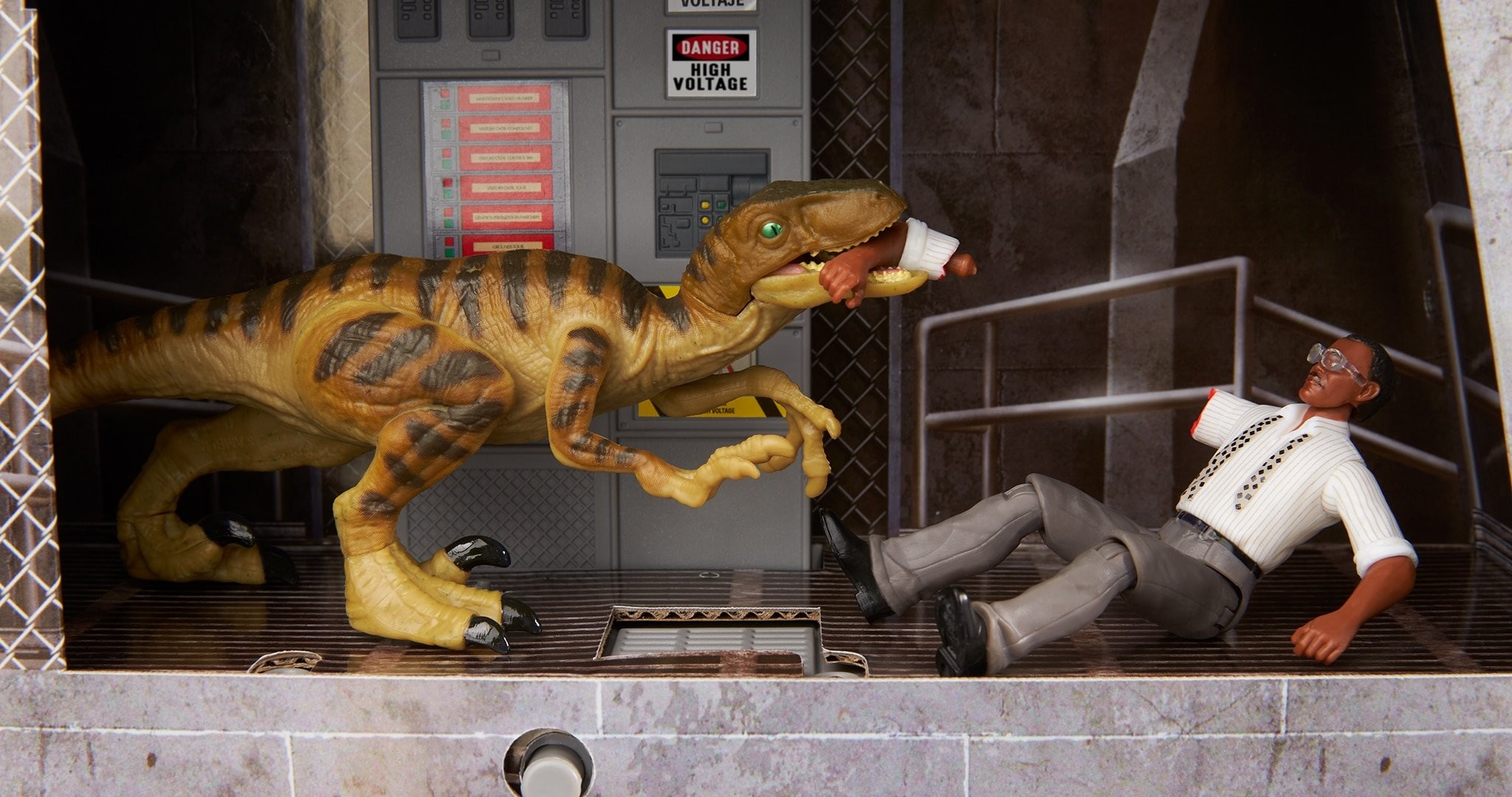 This special collector pack imagines the memorable moment viewers never got to see in the Jurassic Park movie: Chief Engineer John Raymond “Ray” Arnold (Samuel L. Jackson) heroically heading to the maintenance shed to reboot the power. The toy set includes a highly posable 3.75-inch action figure of Arnold with a removable arm, as well as a 2.4-inch tall and 7-inch long ferocious-looking Velociraptor figure that reminds fans how Arnold loses his arm and eventually dies. 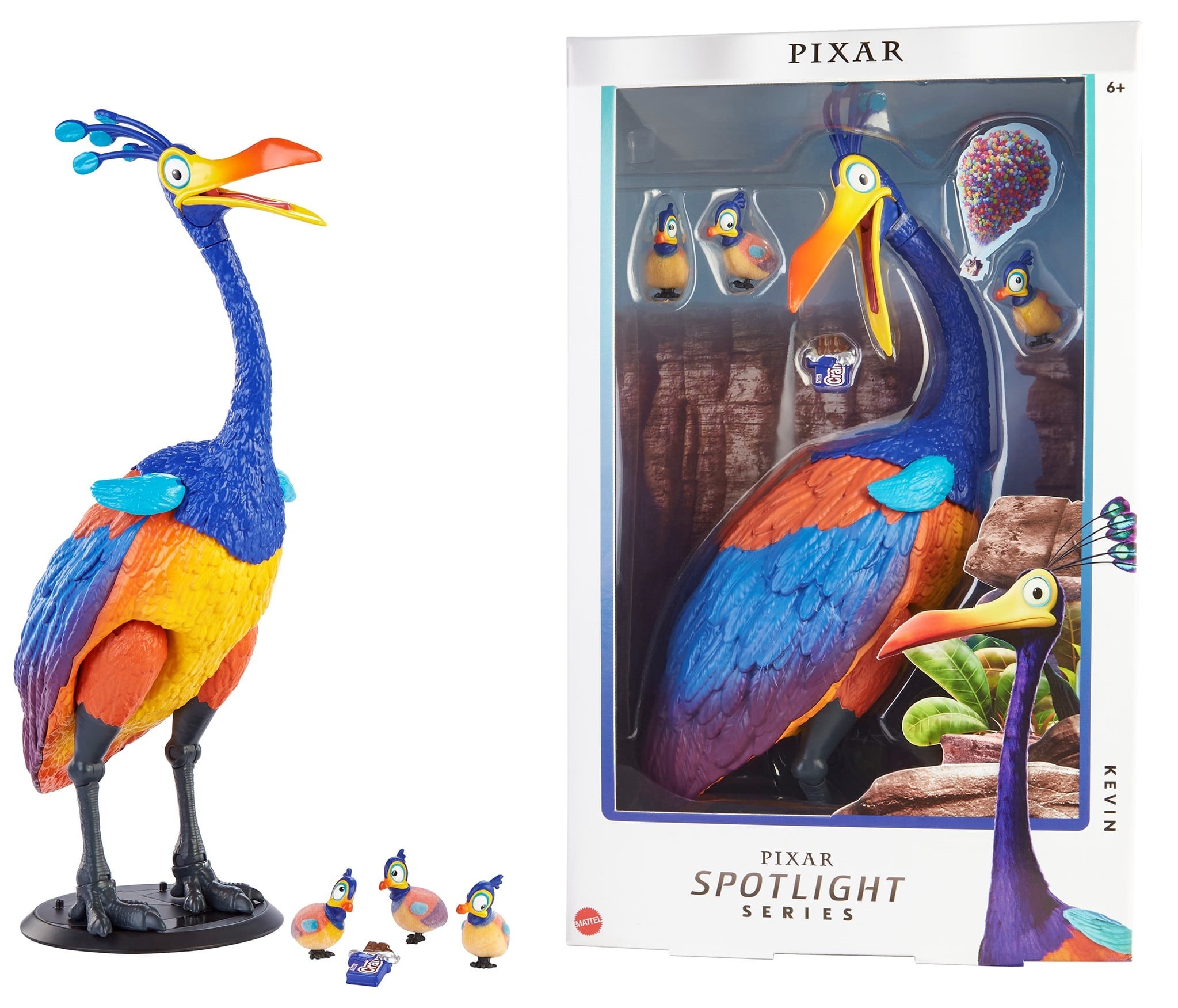 A real find for Pixar fans, this figure set features the elusive tropical bird Kevin and her 3 babies from Disney and Pixar’s Up. The Kevin figure features movable joints and authentic design, while her three offspring look smaller and fuzzier versions of their mama bird. The pack comes with a reversible background and a collectable concept art card with an additional fun fact from the creators. 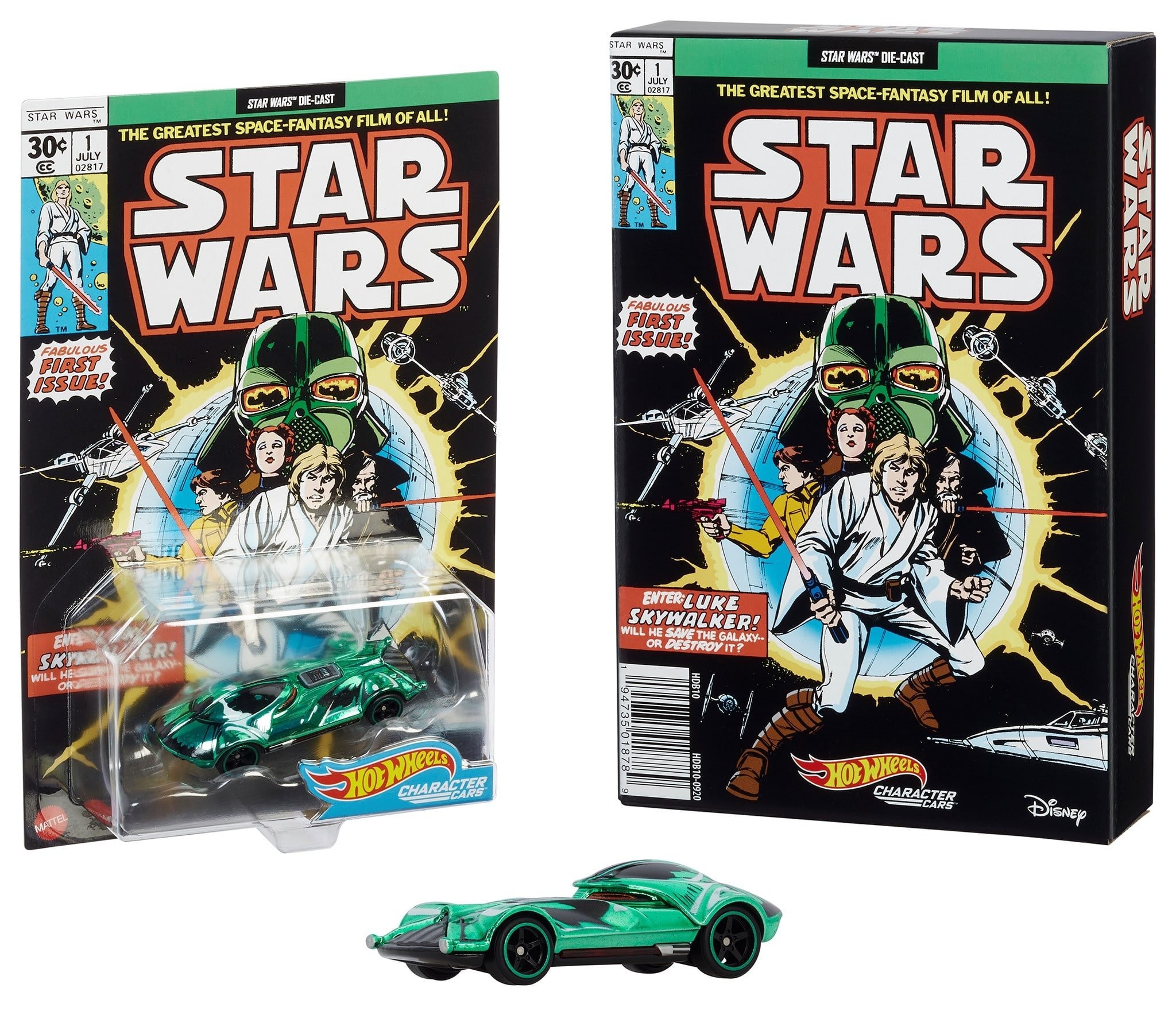 This unique toy vehicle features color, design, and stylized deco inspired by the green appearance of Darth Vader on the iconic Star Wars #1 comic book cover. It comes with a special packaging that further highlights the comic book cover and arrives in a shipper box. 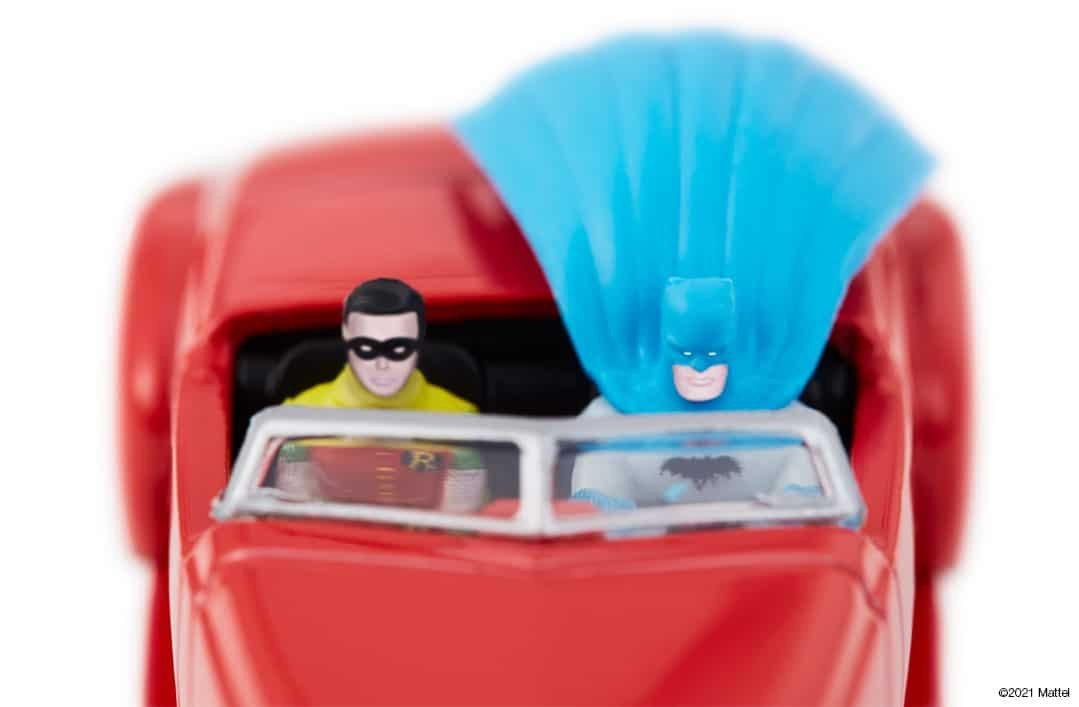 This toy vehicle celebrates the 80th anniversary of the very first comic book appearance of the Batmobile. This awesome replica is a unique sculpt of the first official Batmobile and comes in special-edition, retro packaging that enhances its collectability. 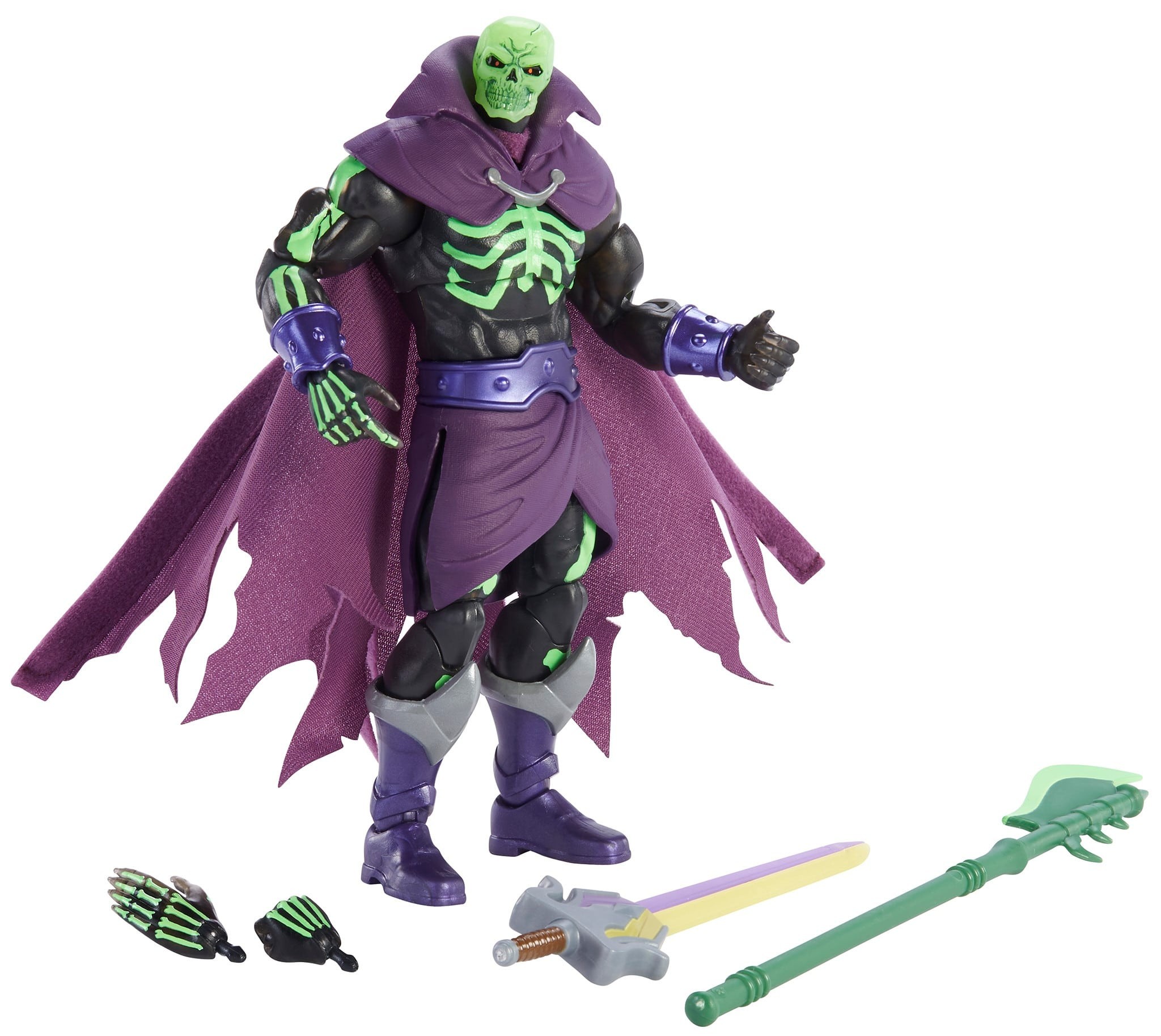 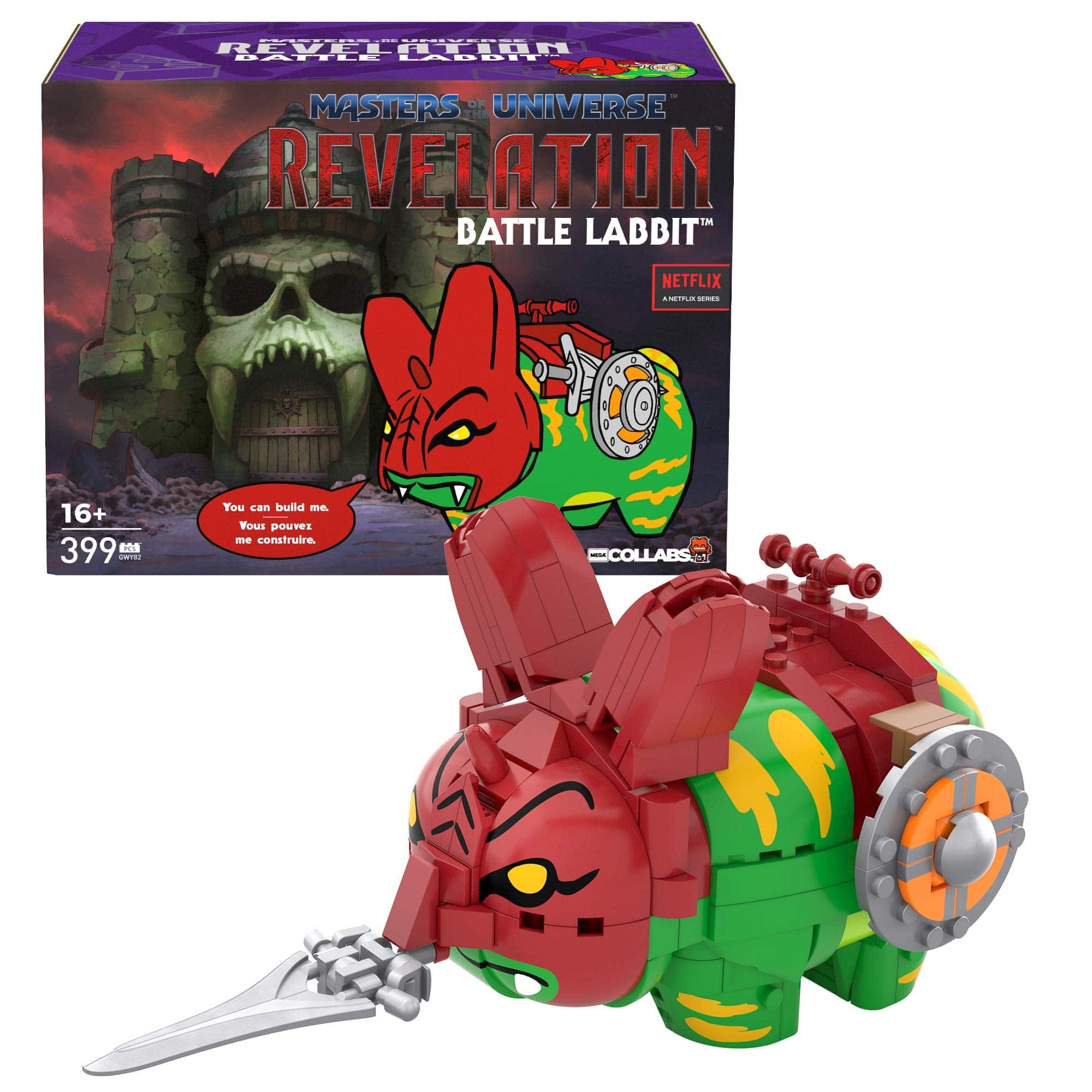 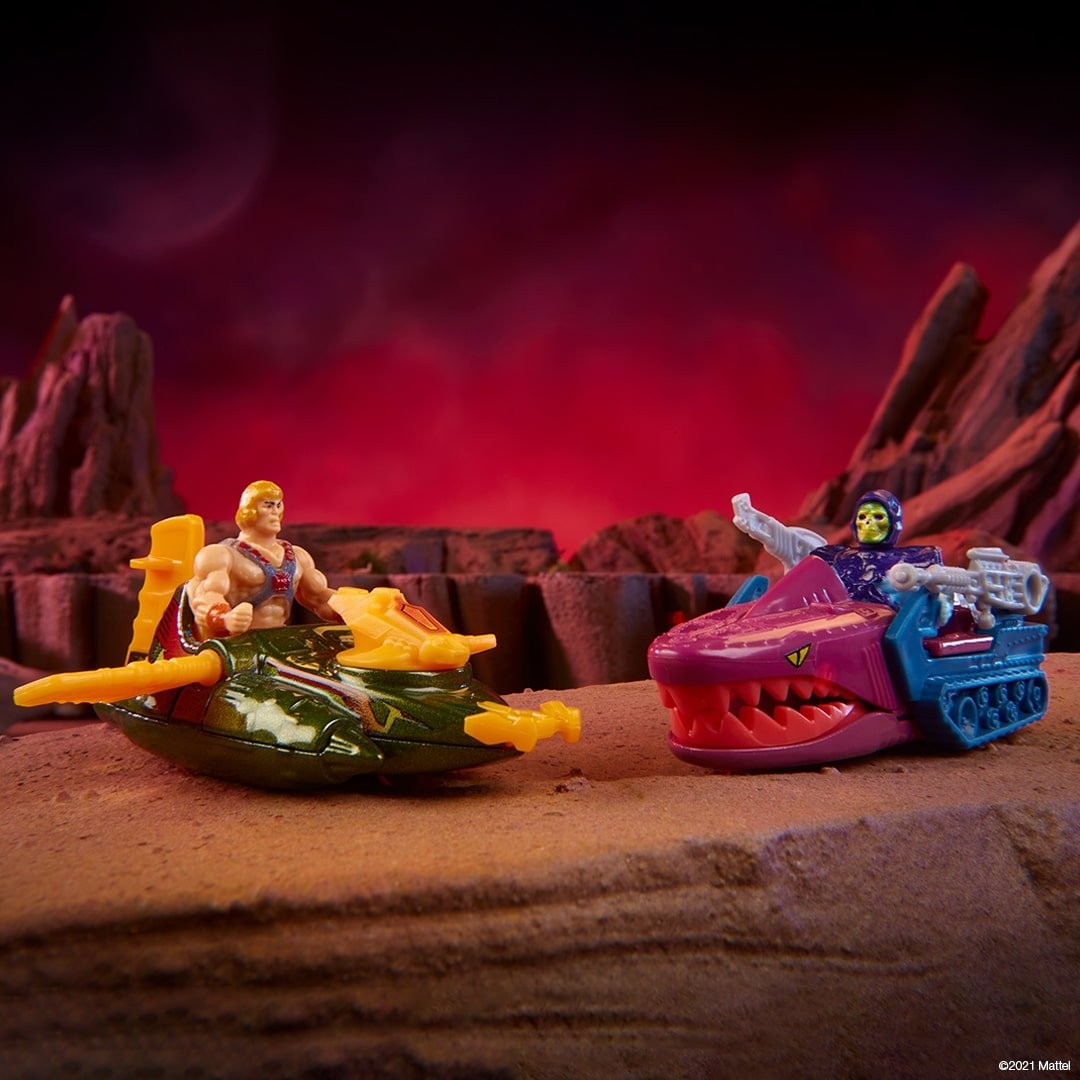 This set includes highly detailed replicas of Wind Raider and Land Shark from the Masters of the Universe franchise. The Wind Raider sports the vehicle’s original signature olive-green hull, dark yellow wings, and skull deco, and comes with a He-Man mini figure. The Land Shark, meanwhile, features a fuchsia shark on the front and features a Skeletor action figure at the helm with the mounted weapons on the back. The set comes in an artistic vintage-inspired window box packaging with inserts, allowing fans to display it with ease and pride.