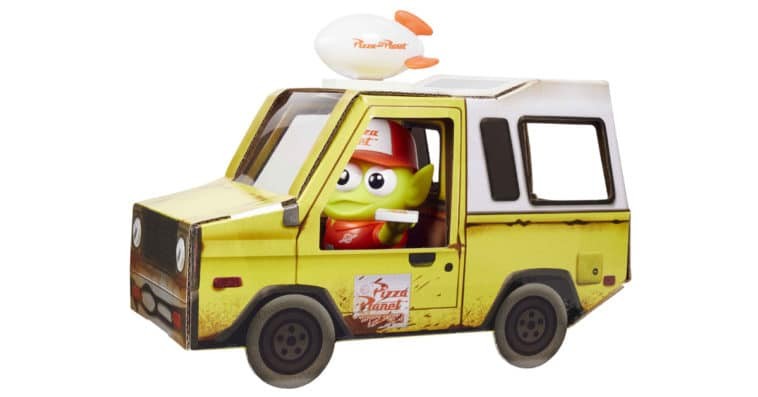 Toy Story is turning 25 this November, and to celebrate this major milestone, Mattel is releasing a limited-edition Pixar Alien Remix Pizza Planet Delivery Guy figure next week, timed to the highly anticipated Comic-Con@Home.

The remixed figure is a mash-up of everyone’s favorite space aliens and a Pizza Planet delivery guy from the Disney/Pixar media franchise. It comes in a package designed in the shape of a Pizza Planet truck that can be spotted by eagle-eyed fans throughout the Pixar universe, as it delivers fresh pizza across local star clusters. Measuring about 3.2 inches tall, the collector’s item makes a unique display for all hardcore Toy Story fans. 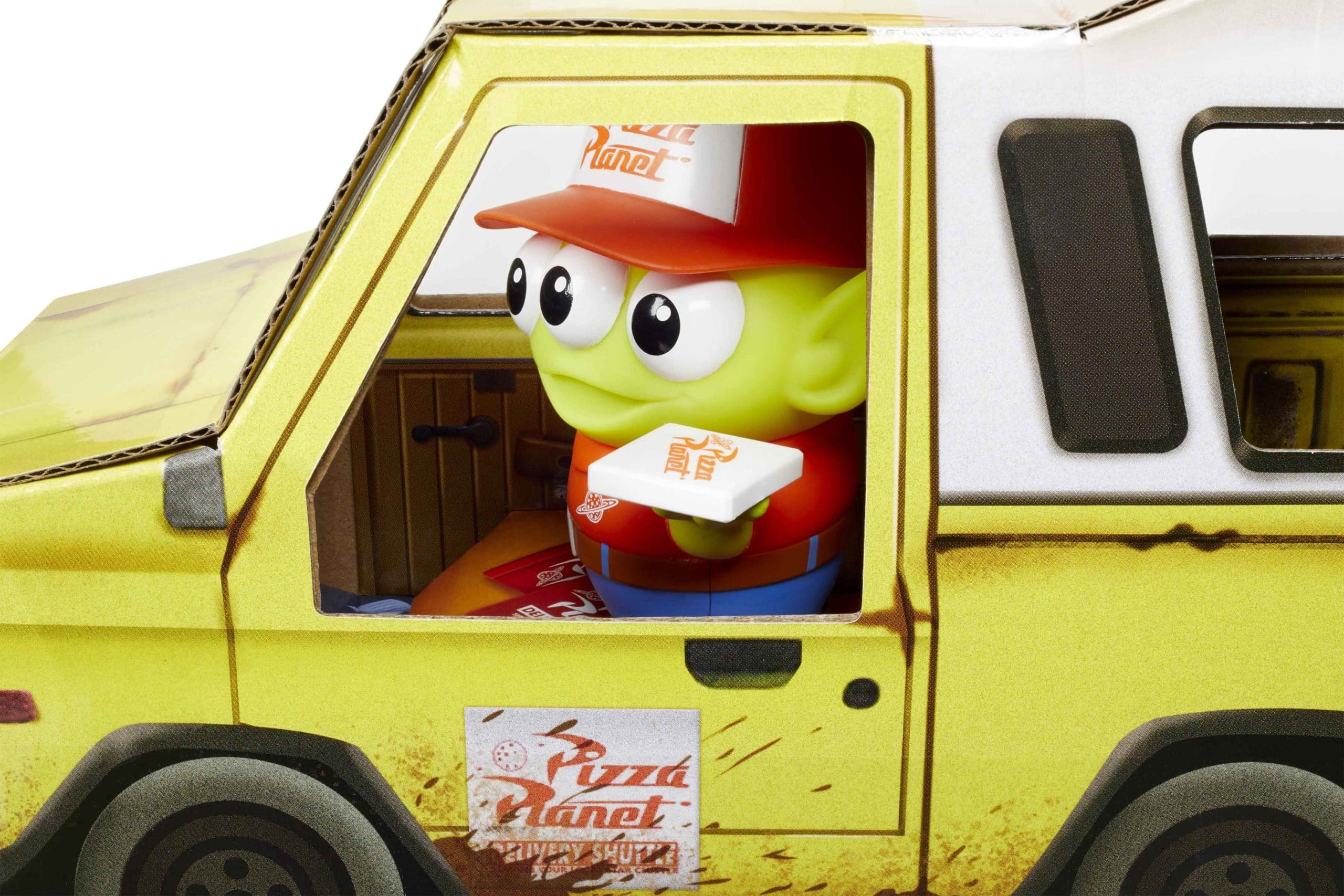 Though franchise star Tom Hanks mentioned during his May 2019 appearance on The Ellen DeGeneres Show that Toy Story 4 is the “end of the series,” producer Mark Nielsen is not ruling out a Toy Story 5. “Every film we make, we treat it like it’s the first and the last film we’re ever going to make, so you force yourself to make it hold up. You don’t get in over your skis,” said Nielsen during a Toy Story 4 press day in the same month. “Whether there’s another one? I don’t know. If there is, it’s tomorrow’s problem.”