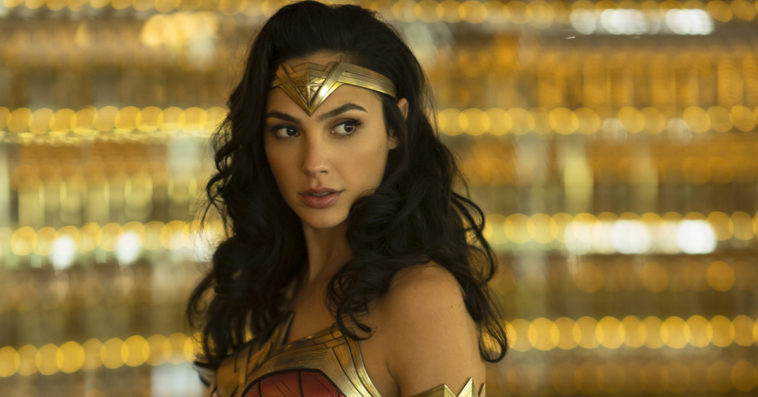 When Warner Bros. announced in November that Wonder Woman 1984 will premiere simultaneously in theaters and on HBO Max, a lot of fans had hoped to see the movie at no cost by signing up for the streamer’s seven-day free trial. Unfortunately, this is no longer an option, as the streaming service has terminated its free trial offer three weeks before the December 25th streaming debut of the Gal Gadot-led movie.

WarnerMedia, which operates HBO Max for its parent company AT&T, had offered the free trial period to new subscribers since the streaming service launched in May 2020. It, however, ended the trial run earlier this month in an attempt to increase the number of the streamer’s paying subscribers, with the Wonder Woman 1984 premiere as leverage.

The move to nix the free trial for HBO Max ahead of the Wonder Woman 1984 premiere wasn’t surprising. The mere fact that Wonder Woman 1984 will stream on HBO Max at no additional cost for existing subscribers means that a huge chunk of its box office potential has already been reduced. And if people get to watch it for free by simply signing up for a trial period, then revenues will further shrink for the studio.

But if fans will subscribe for a month of HBO Max to watch Wonder Woman 1984, there’s a possibility that they may get hooked on something else while on the streamer and decide to renew their subscription in succeeding months.

While WarnerMedia no longer offers a free trial period for HBO Max, it’s now offering a 22% discount to subscribers who prepay for six months at $69.99 ― that’s only $11.66 per month, versus the regular $14.99 monthly subscription price. This six-month special price is available to new and returning HBO Max subscribers from December 3rd 2020 through January 15th, 2021. And since it was previously announced that Warner Bros.’ entire 2021 film slate will be released simultaneously in theaters and on HBO Max, this seems to be a great deal.

Warner Bros.’ 2021 film slate is expected to include The Matrix 4, Denis Villeneuve’s Dune remake, Lin-Manuel Miranda’s adaptation of In the Heights, The Suicide Squad, Space Jam: A New Legacy, and The Many Saints of Newark, which is a prequel to HBO’s Sopranos.

HBO Max isn’t the first streaming service that has discontinued its free trial period. Both Netflix and Disney+ pulled the plug on their free trial offers earlier in the year. The latter did so ahead of the July 3rd premiere of Hamilton.