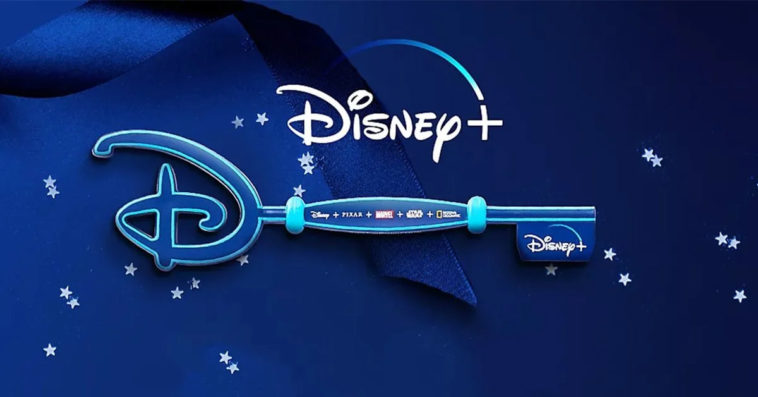 Disney+ turned one year on Thursday, and to celebrate the streaming service’s anniversary, Disney has unveiled a new collectible key that you can get for free.

Disney is giving away a free Collectible Disney+ Key with any $25 purchase at shopDisney when you use the code DISNEYPLUSKEY at checkout. Launched on Thursday, this limited-time offer will run until Sunday, November 15th or while supplies last.

As seen in the photos of the freebie, the Collectible Disney+ Key has a “D”-shaped bow, a shaft featuring the logos of Disney, Pixar, Marvel, Star Wars, and National Geographic, as well as a bit adorned by the streamer’s logo.

If you’re looking for suggestions on how to spend your $25, check out shopDisney’s top 15 toys for this year’s holiday season here.

In addition to the Collectible Disney+ Key, shopDisney has also launched a collection of specialty tees in honor of the streaming service’s anniversary. The Disney+1 One Year Anniversary T-Shirt collection features five different graphics: Olaf for Disney, Forky for Pixar, the Avengers emblem for Marvel, Din Djarin and The Child for Star Wars, and a dolphin for National Geographic. The tees come in five different colors and are available in kids and adult sizes. The tees retail from $21.99 to $24.99 each.