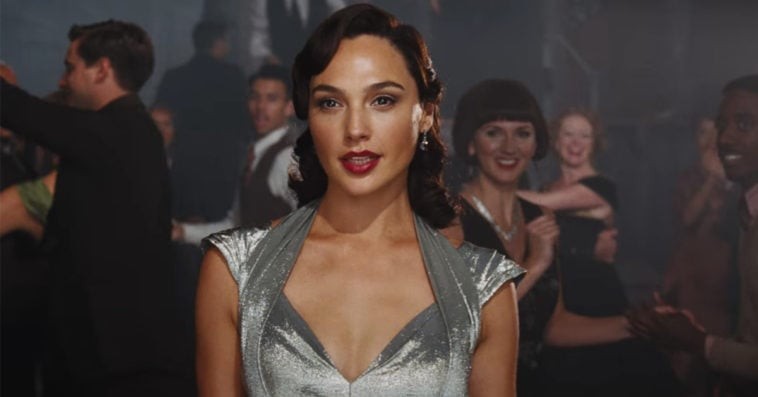 Cleopatra will reunite Gadot with Wonder Woman director Patty Jenkins, who will helm the new movie. The film was Gadot’s idea and is based on the research Shutter Island scribe Laeta Kalogridis did after Gadot enlisted her to write the project.

According to Deadline, the movie is the first major project package won by Paramount Motion Picture Group president Emma Watts in an auction that came down to Universal, Warner Bros, Netflix and Apple.

Famous in history as the lover of Roman ruler Julius Caesar and later as the wife of Roman triumvir Mark Antony, Cleopatra became the queen of Egypt after the death of her father Ptolemy XII and ruled successively with her two brothers Ptolemy XIII and Ptolemy XIV, as well as her own son Ptolemy XV Caesar. But after the Roman armies of Octavian (the future emperor Augustus) defeated Cleopatra and Antony’s combined forces, the husband and wife committed suicide, and Egypt fell under Roman domination. Since Cleopatra had actively influenced Roman politics at a crucial period, she became the prototype of the romantic femme fatale.

Cleopatra’s life has been adapted into several movies in the past, and the most popular among them is probably the 1963 film Cleopatra, which stars Elizabeth Taylor in the title role. The Joseph Mankiewicz-directed movie cost more than any film to date, and despite being a major box office success, as well as a major winner at the Academy Awards, it nearly bankrupted 20th Century Fox at the time.

Interestingly, despite that commercial failure, Hollywood hasn’t stopped from making movies about the Queen of Nile. As a matter of fact, Sony Pictures and producers Amy Pascal and Scott Rudin have been developing a film adaptation of the Stacy Schiff biography, Cleopatra, for years. Angelina Jolie was initially attached to star, but since Lady Gaga’s Oscar-nominated performance in A Star Is Born, there have been rumors that the titular role may be played by the Rain on Me hitmaker. The script for the film has been through many rewrites, but Deadline reported that Forrest Gump writer Eric Roth is currently working on it. Unlike Paramount’s Cleopatra, Sony’s Cleopatra doesn’t have a director yet, but the list of filmmakers being considered to helm the movie include James Cameron, Denis Villenueve, and David Fincher.

In addition to Paramount’s Cleopatra, Gadot is also set to star in Apple TV+’s Hedy Lamarr series and in Warner Bros.’ biographical drama about Polish WWII heroine Irena Sendler. The Israeli-born actress is currently shooting the Netflix heist film Red Notice, and will be next seen in the Kenneth Branagh-directed movie Death on the Nile and in Wonder Woman 1984, which are set for December 18th and December 25th release dates, respectively.