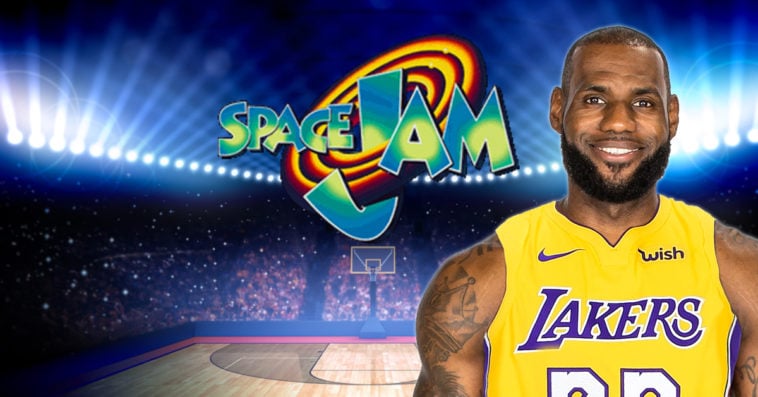 After years of speculation, a LeBron James-led Space Jam sequel is finally in the works, according to The Hollywood Reporter.

James will team up with Black Panther’s Ryan Coogler, director Terence Nance, and Warner Bros. to produce the long-awaited film. According to sources, Nance will direct the project and Coogler will serve as its producer. Filming is expected to take place during the 2019 NBA off-season.

While this is James’ first leading role, he’s no stranger to the silver screen. Fans of the NBA mega-star may remember his first major role came via Amy Schumer’s 2015 hit-comedy Trainwreck, which grossed $140 million on a $35 million budget and has an 85% Rotten Tomatoes score.

It’ll be interesting to see if the duo of Coogler and James can replicate the success of the 1996 Michael Jordan-led film, which is still the highest-grossing basketball movie ever, at roughly $230 million. At just 32-years-old, Coogler has already cemented his place in Hollywood history. Earlier this year, the young filmmaker became the first African American to direct a film that surpassed the $1 billion dollar mark – and did so with a predominately black cast.

And while it’s safe to assume we’ll see familiar Looney Toons characters like Bugs Bunny, Daffy Duck, Foghorn Leghorn, and Elmer Fudd, what’s not so clear is which – if any – NBA players will make a cameo. Larry Bird, Charles Barkley, and Patrick Ewing are some of the NBA legends that appeared in the original film.

There’s still no word regarding a potential release date.