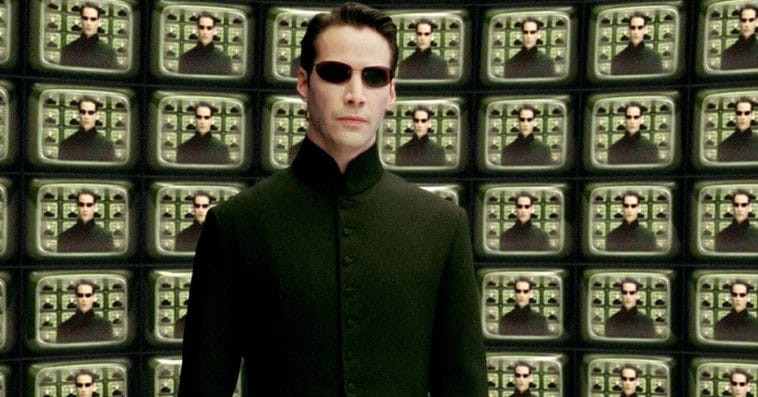 The Matrix 4 has seemingly resumed filming three months after the production on the movie was shut down due to the COVID-19 pandemic.

Keanu Reeves, who is reprising his role as Neo in the sequel, was recently spotted arriving in the film’s set in Berlin, along with his co-stars Carrie-Anne Moss, Neil Patrick Harris, and Jonathan Groff. In the photos obtained by TMZ, the actors are seen carrying their respective bags as they presumably head to the trailers. In one of the pictures, Reeves is spotted standing next to his girlfriend Alexandra Grant.

more pictures of the matrix 4 cast arriving in the film set pic.twitter.com/dLkaSJAD9k

Like Reeves, Moss is also reprising her role from the first three movies of the franchise. But since her character, Trinity, was thought to have been killed in The Matrix Revolutions, fans are expecting The Matrix 4 to explain her “death” in the early part of the film. Harris and Groff, meanwhile, are franchise newcomers, and their roles haven’t been disclosed yet.

Original cast members Jada Pinkett Smith and Lambert Wilson are also confirmed to reprise their roles as Niobe and The Merovingian, respectively, but it’s still not clear if Laurence Fishburne will be back as Morpheus in the sequel.

The official synopsis for The Matrix 4 hasn’t been released yet, but based on Reeves and Moss’ recent interview with Empire Magazine earlier this month, it seems like the movie won’t disappoint fans

“Lana Wachowski wrote a beautiful script and a wonderful story that resonated with me. That’s the only reason to do it,” Reeves said of why he agreed to do the sequel. “To work with her again is just amazing. It’s been really special, and the story has, I think, some meaningful things to say, and that we can take some nourishment from.”

Wachowski, who co-wrote the screenplay for The Matrix 4 with Aleksandar Hemon and David Mitchell, also serves as the director and one of the producers of the film.

The Matrix 4 was initially set for release on May 21st, 2021, but was delayed to April 1st, 2022 due to the ongoing global health crisis.