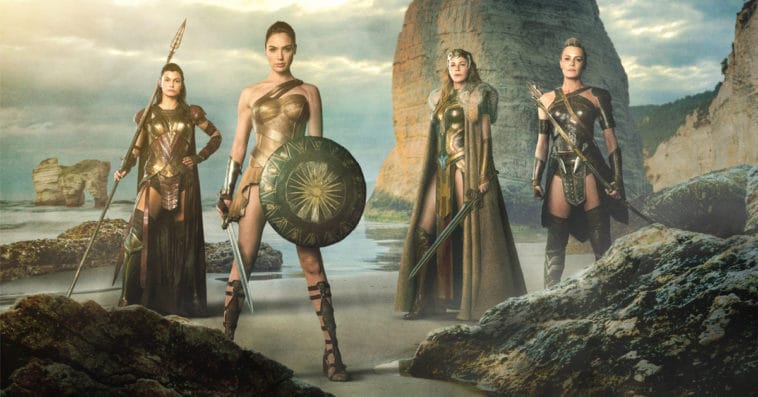 Though Wonder Woman 1984 won’t hit theaters until this October, the creative minds behind the franchise already have plans in place to further expand the superhero universe headlined by Gal Gadot.

In a recent interview with Empire, Wonder Woman and Wonder Woman 1984 director Patty Jenkins revealed that an animated spinoff series focusing on the other members of the Amazons in the island of Themyscira is being considered.

While the project is not official yet, there’s a chance that it will be greenlit, given the existing precedent for current DC movies to spawn animated spinoffs. For instance, just this January, it was revealed that an animated Aquaman miniseries is heading to HBO Max. Titled Aquaman: King of Atlantis, the project will be produced by Aquaman and Aquaman 2 director James Wan.

In addition to the potential Wonder Woman animated series, another upcoming project from the franchise is the live-action Amazons spinoff film, which Jenkins described as “part of the in-world story of Wonder Woman.”

“I’m not going to direct it, hopefully,” Jenkins said of the Amazons spinoff film in an interview with Total Film Magazine (via GamesRadar) this past April. “I’m going to try really hard not to. It’s not going to be easy. But [WW84 co-writer] Geoff Johns and I came up with the story, and we sold the pitch, and we’re going to get it going. I’ll produce it, for sure.”

As for Wonder Woman 3, Jenkins reiterated in her Empire interview, that she’s already got ideas for the sequel. “You’re enjoying the movie you’re making and also reflecting on what could be different or better in the [real] world. And therefore, what story you want to tell,” the filmmaker said. “That’s the greatest thing to me about superhero stories. You’re able to have a dialogue about what a hero would be right now. So yes, I have ideas for what I’d like to say [in Wonder Woman 3], and Gal does too.”

READ  An animated Super Mario Bros. movie could be in theaters by 2022