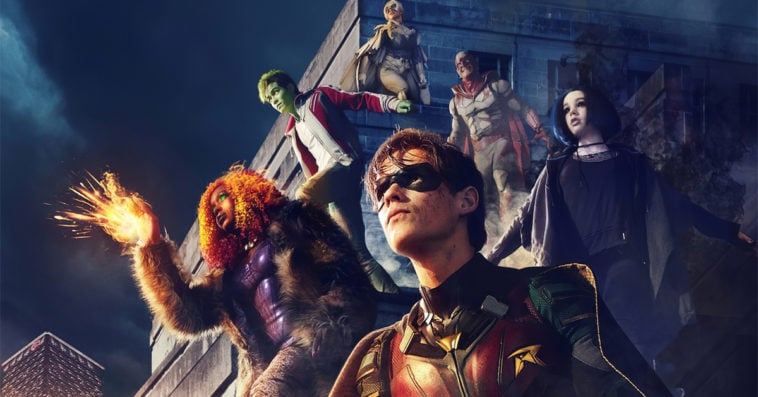 Titans and other remaining DC Universe (DCU) TV series will be moving to HBO Max, according to DC Chief Content Officer Jim Lee.

“The original content that is on DCU is migrating to HBO Max,” Lee revealed in a recent interview with The Hollywood Reporter. “Truthfully, that’s the best platform for that content. The amount of content you get, not just DC [shows], but generally from WarnerMedia, is huge and it’s the best value proposition, if I’m allowed to use that marketing term. We feel that is the place for that.”

DC Universe costs $7.99 per month while HBO Max currently fetches $14.99 per month. Aside from a few original live-action and animated series, DC Universe also gives its subscribers full access to DC’s library of digital comics, which spans the publisher’s entire 80-year history. If you love comics, then DC Universe’s $7.99 monthly subscription is definitely worth your money. But if you’re more of a TV junkie, subscribing to HBO Max instead of DC Universe is clearly a better option.

Though its original TV series are leaving DC Universe, Lee suggested that there are no plans to discontinue the platform. “In regards to the community and experience that DCU created, and all the backlist content, something like 20,000 to 25,000 different titles, and the way it connected with fans 24-7, there is always going to be a need for that,” Lee explained. “So we’re excited to transform it and we’ll have more news on what that will look like. It’s definitely not going away.”

Speculations that DC Universe will undergo some significant changes first surfaced when it was announced that season 2 of Doom Patrol would simultaneously stream on DC Universe and HBO Max. This was followed by the news that season 1 of Stargirl would get a second, broadcast window on The CW, just one day after each episode made its streaming debut. DC Universe’s impending transformation became even clearer when it was revealed last month that season 2 of Stargirl would be a CW exclusive and that DC Universe quietly removed its annual subscription plan of $74.99.

Season 3 of Titans and season 4 of the animated series Young Justice are expected to premiere on HBO Max. Doom Patrol and animated series Harley Quinn will also be exclusive to HBO Max if they both get picked up for another season.